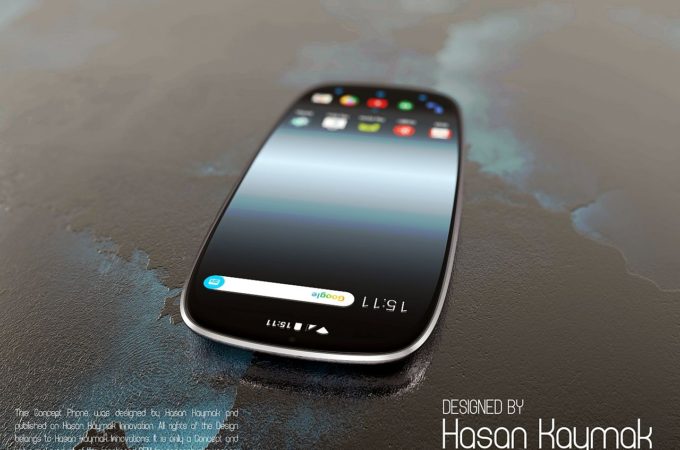 Prolific designer Hasan Kaymak is back, with the HTC TE17 concept phone, which attempts a new design format. It’s got a 5.7 inch OLED display, which makes it feel like an iPhone X rival. If it’s special or not we learn below. 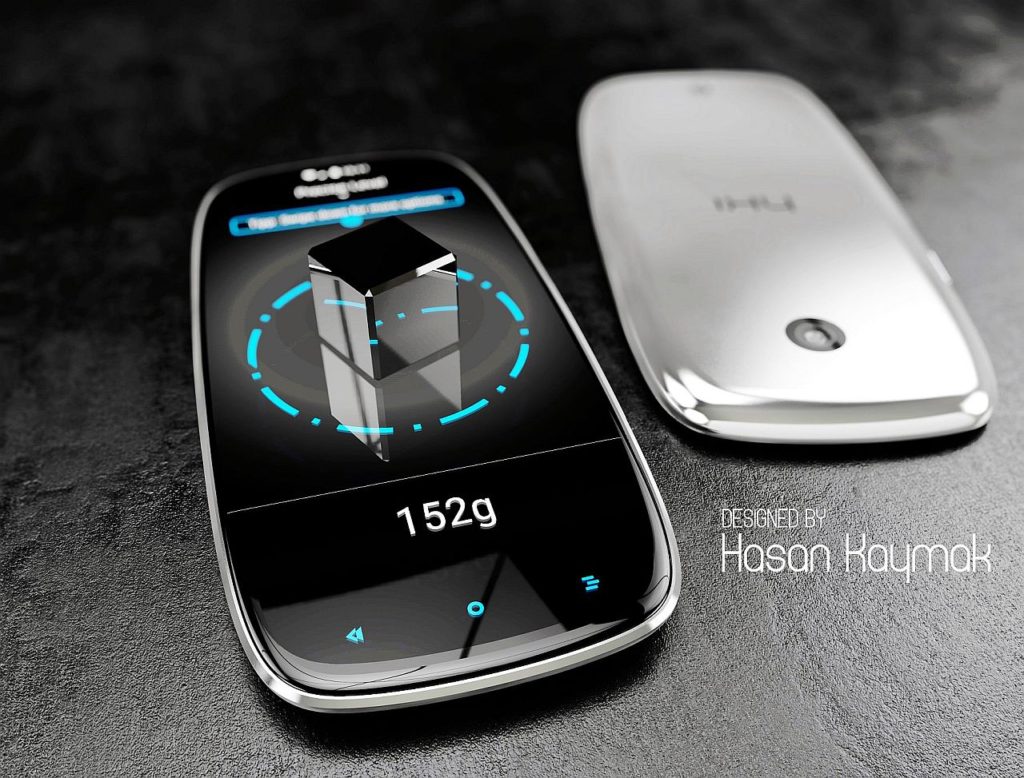 The format is atypical, not rectangular for sure, but more like a pebble, with very curved sides. The back camera is an odd duck, since it seems to lack a flash. I also seem to have spotted some “steps” within the sides, with makes the design’s transition from front to back more smooth. It’s the sort of phone you see in a sci fi flick from a few years ago. 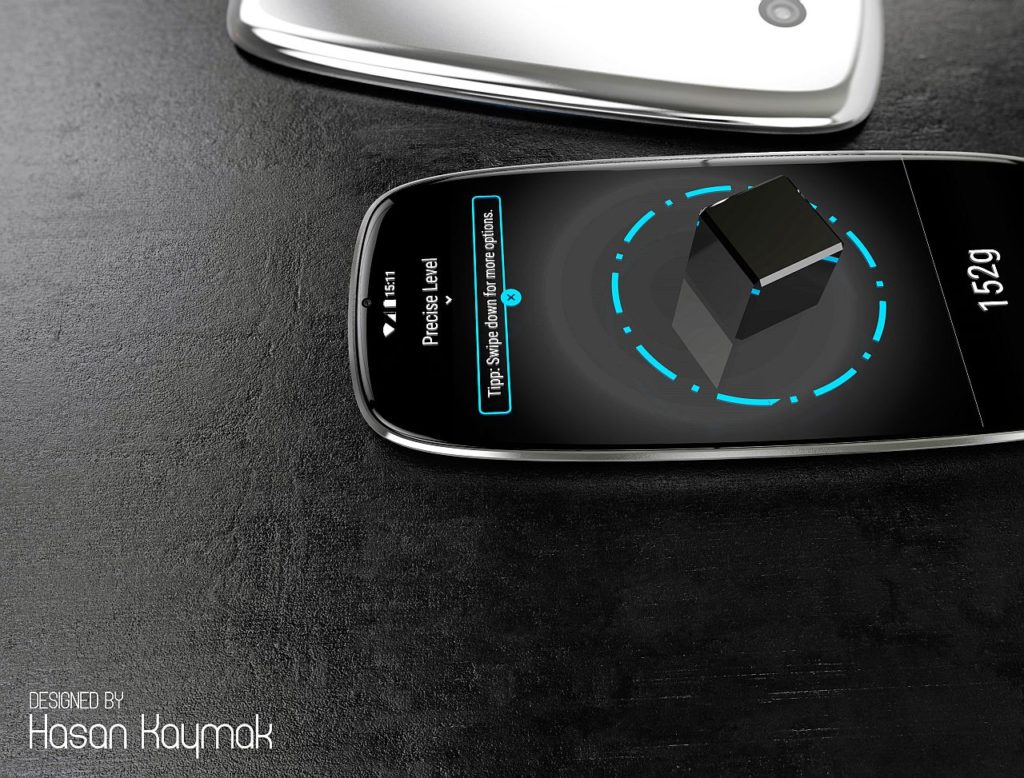 The device’s screen also functions as a scale, thanks to increased sensitivity. It can weigh objects, even a small as a penny. The format is more oval than rectangular, elongated towards the ends. I see there’s no fingerprint scanner here, so it’s probably embedded within the screen panel. It all feels like a “mirror mirror on the wall” in a fairy tale, which the average user may not see fit for a modern phone.

At least it breaks from the shackles of the Omnibalance, Lumia, HTC or other standardized designs. This is only part 1 of the gallery and we’ll be back with more. 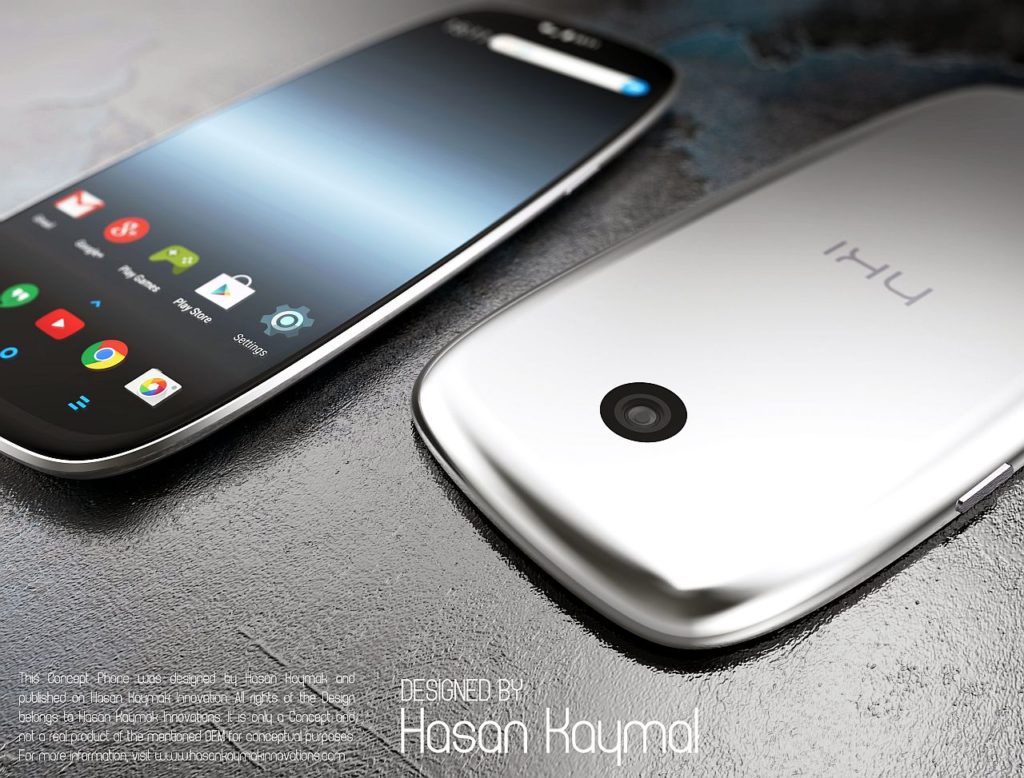 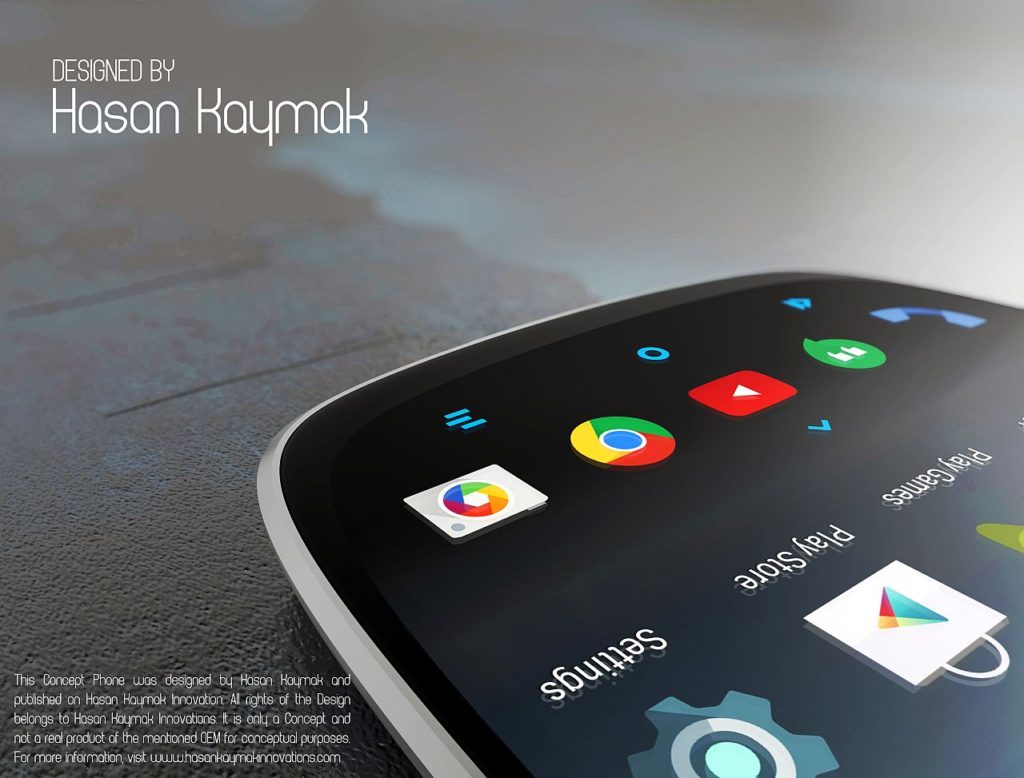 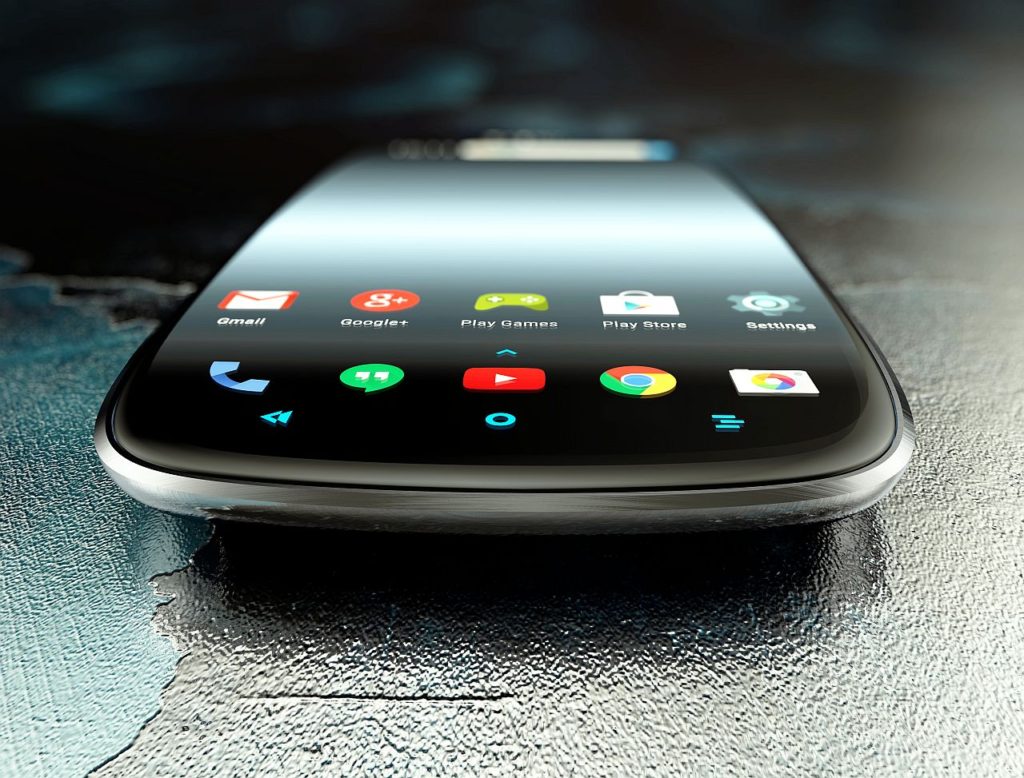 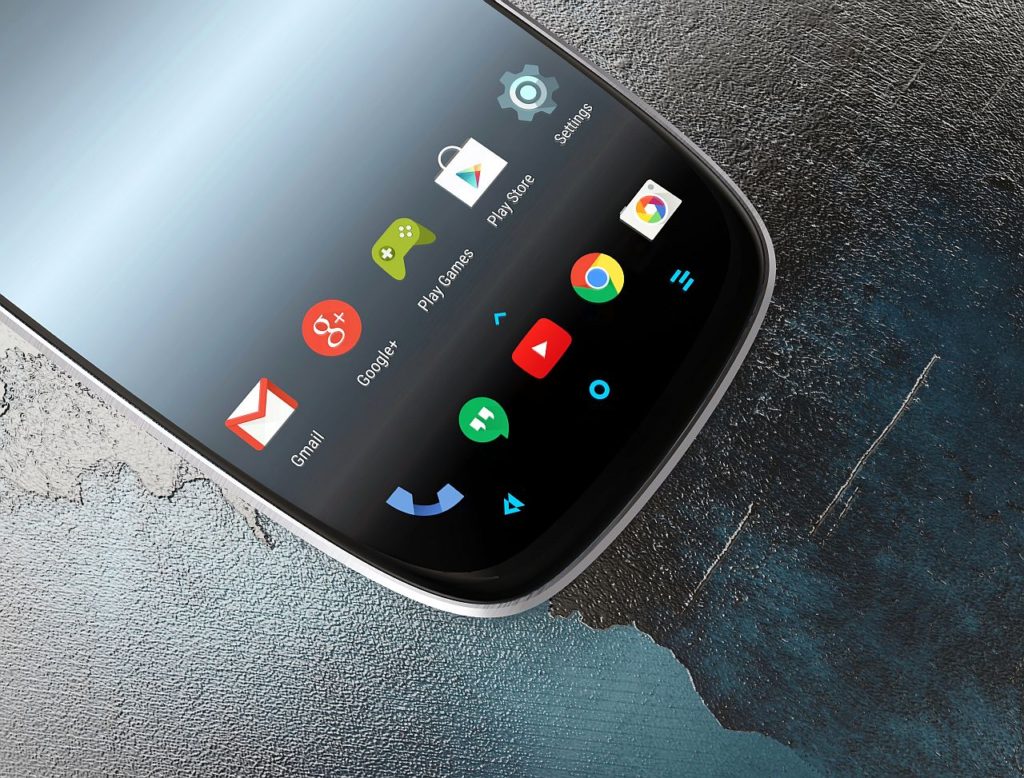 About Kelvin
Passionate about design, especially smartphones, gadgets and tablets. Blogging on this site since 2008 and discovering prototypes and trends before bigshot companies sometimes
Sony Xperia X1 Concept Goes Bezel Less and Curved (Video)   Nokia 7 Plus Gets Great Metallic Accents Thanks to Concept Creator