We’ve seen our share of HTC concepts over the past week, but why stop here? Here we are again, this time with a render of the HTC Zeta, a quad core Android Ice Cream Sandwich device with an unknown designer. The good news here is that the unibody design is back and the edges are straight on this handset, so less curves. 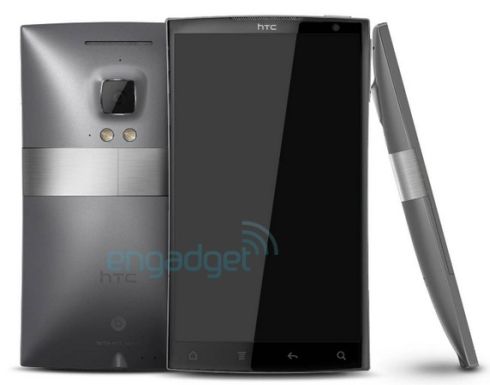 Zeta is said to measure 9.8mm in thickness and it also weighs 146 grams. As far as pricing and availability go, we have no idea about the details, but we’ll keep you posted. Are you more into these sharp edges, or do you prefer a more rounded smartphone from HTC? Have you say in the comments section below!