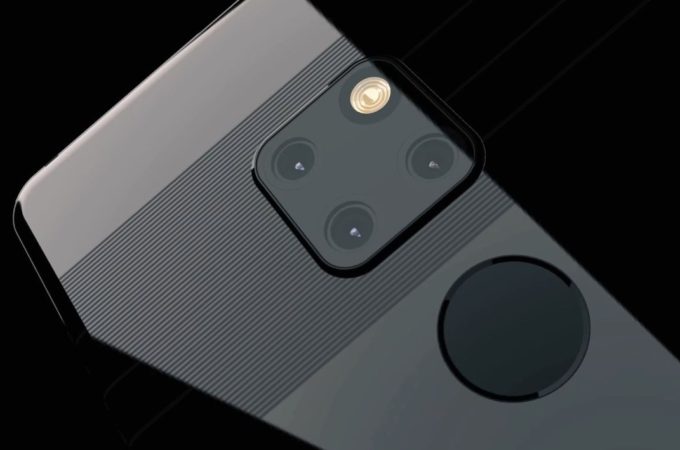 Fresh off his OnePlus 6T concept, designer Concept Creator is back with a teaser this time. He envisions the Huawei Mate 20 in the video below and shows us bits and pieces of the future render. 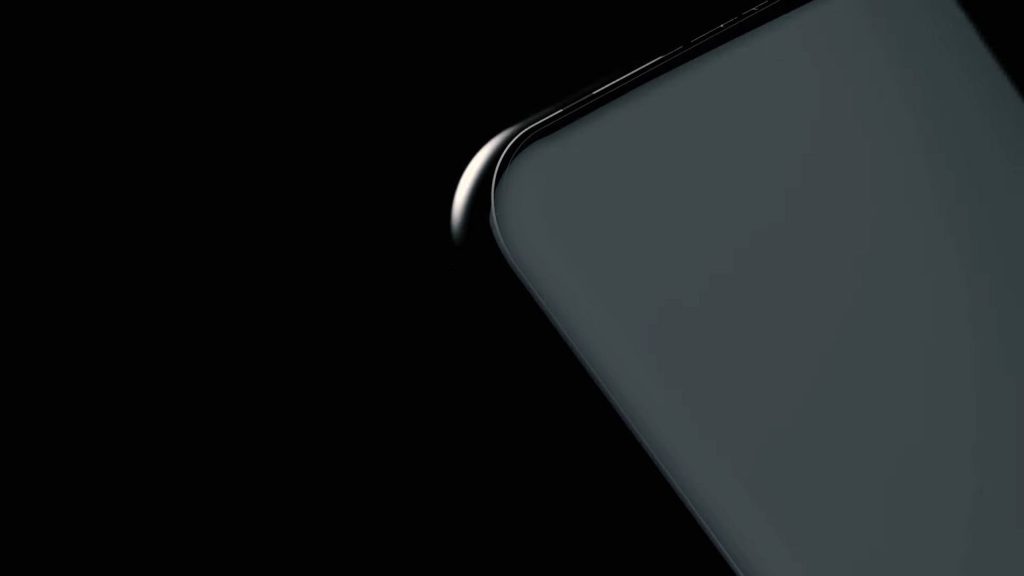 You may have noticed an increasing number of leaks for the device lately. The handset is expected to come with a curved panel upfront and also with a minuscule notch, the “waterdrop one”. Another oddity is the square back camera with the 3 sensors aligned in the shape of the letter “L”, plus the flash to complete the 4-pack. 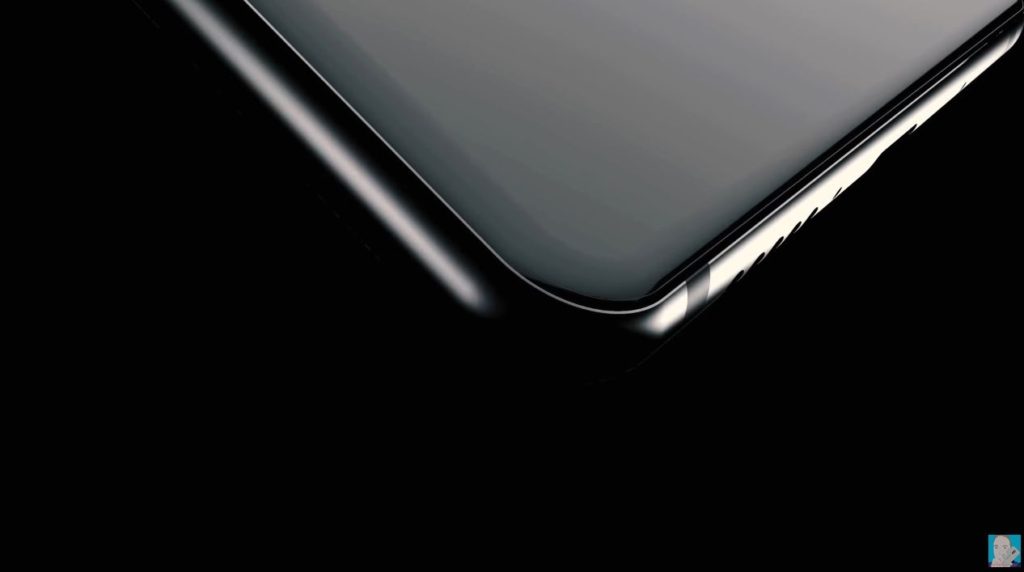 We can’t quite see the new notch of the Huawei Mate 20 in this teaser, but I’m sure it’s gone the waterdrop way. Interestingly, Concept Creator seems to have kept the racing stripes of the Huawei Mate 10 Pro back in the camera area, which is not a bad idea. They flow with the whole square camera and extend its coverage.

I can see a fingerprint scanner there, but it probably won’t happen, since it’s integrated in the screen. Give it a few days and we’ll have the whole thing. 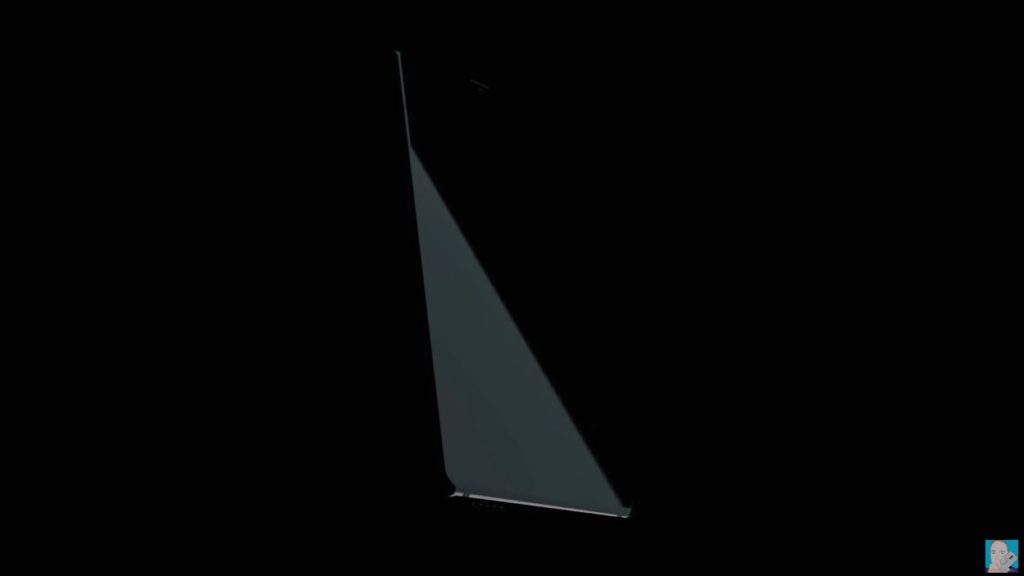 About Kelvin
Passionate about design, especially smartphones, gadgets and tablets. Blogging on this site since 2008 and discovering prototypes and trends before bigshot companies sometimes
Ben Geskin Provides His Own Take on the Huawei Mate 20, Mate 20 Pro   OnePlus 6T Gets Credible Introduction Video From Concept Creator