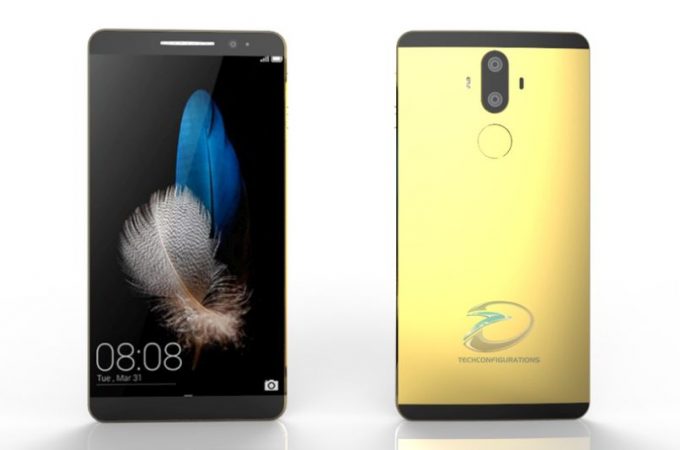 Huawei Mate 9 has just received a series of 3D renders and a video based on the latest leaks from the web. Those were created by Techconfigurations and feature a “blinding gold” color choice.

Strangely the Huawei Mate 9 was not launched at IFA 2016 today, in spite of the Huawei event and the quantity of leaks lately. There’s a dual camera at the back, but not in the P9 fashion, but rather vertically and without a glass area at the back. Huawei Mate 9 packs a 5.9 inch Full HD screen with an IPS Neo LCD screen with Force Touch and it’s expected to have a dual 20 MP back camera, although some sources say it’s actually a dual 12 MP setup. 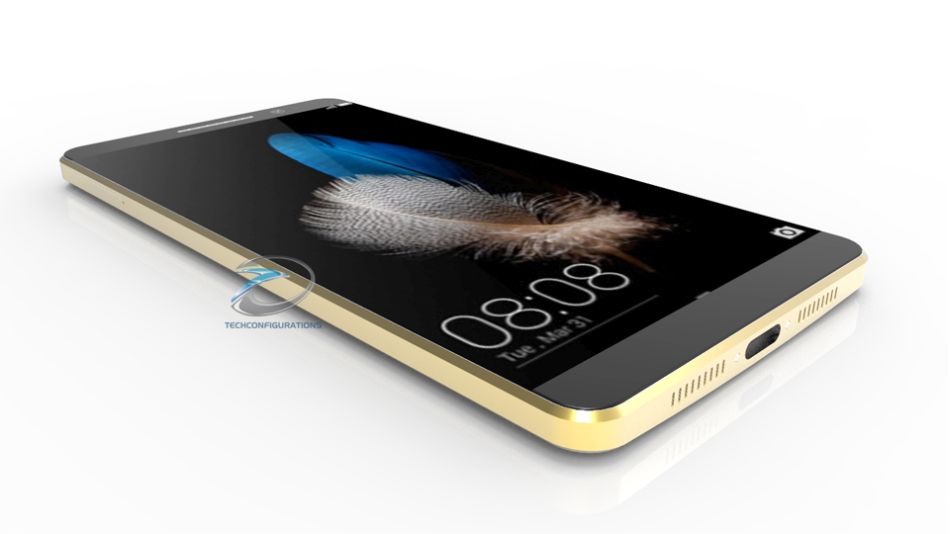 OIS is here and the front camera is an 8 MP unit. The gold color feels a bit too much, so I expect the real version to be a bit toned down. The Mate 8 before it was very solid and had a great low light capture, some nifty knuckle and fingerprint gestures. Would be nice if Android Nougat was inaugurated here, for this model to rival the LG V20. 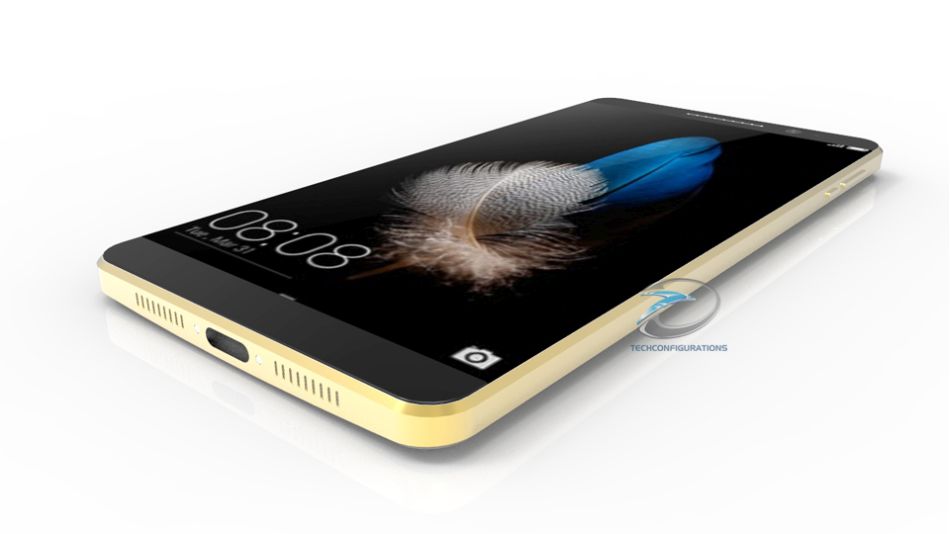 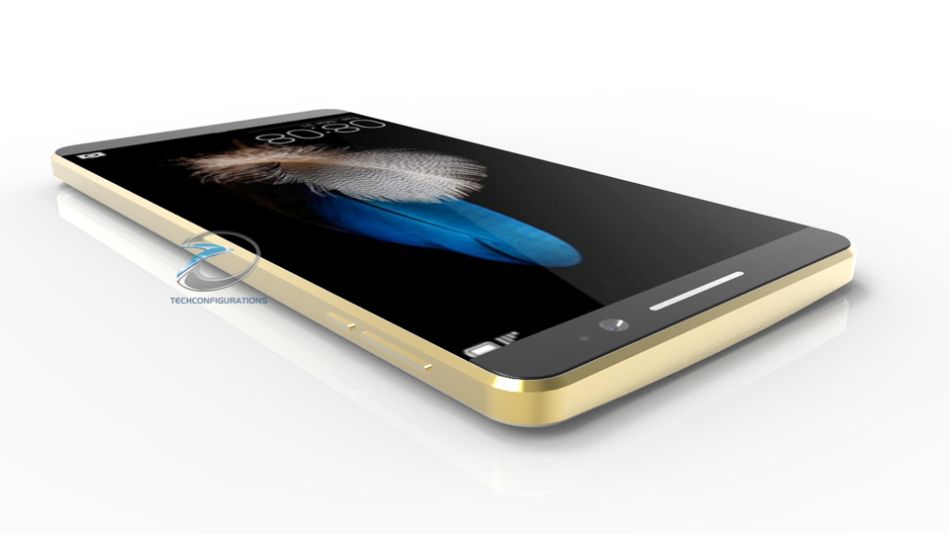 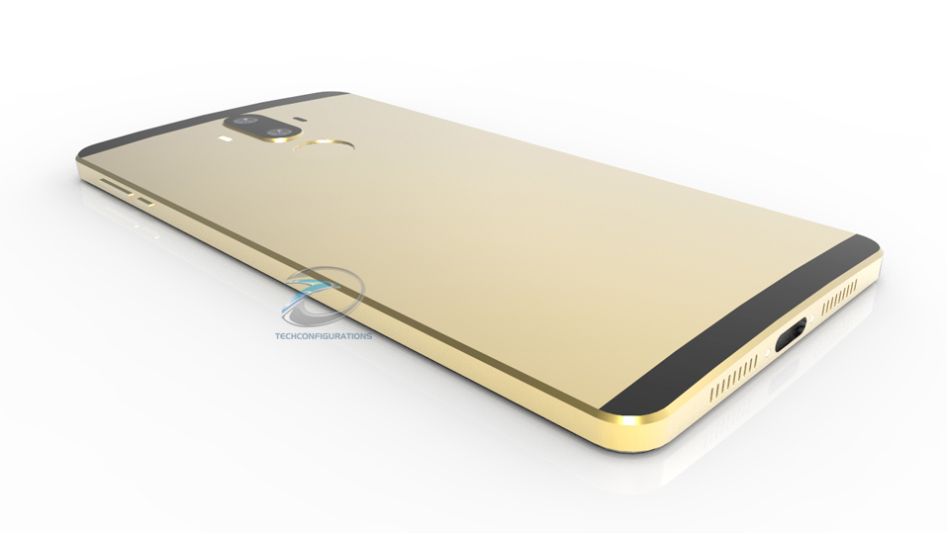 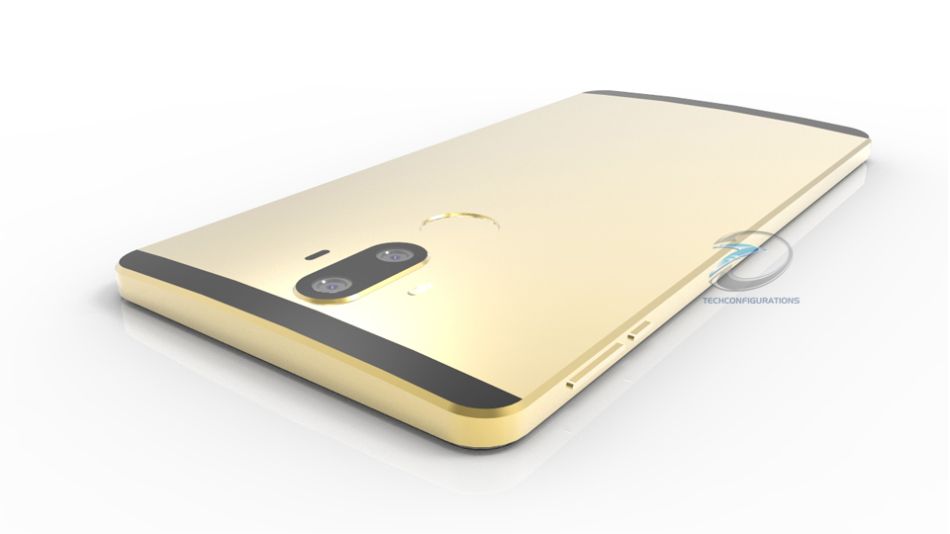 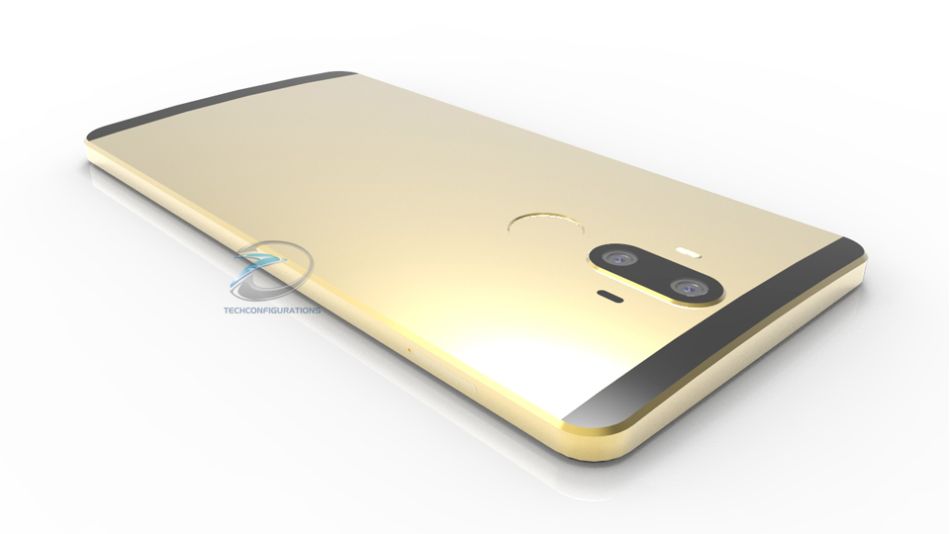 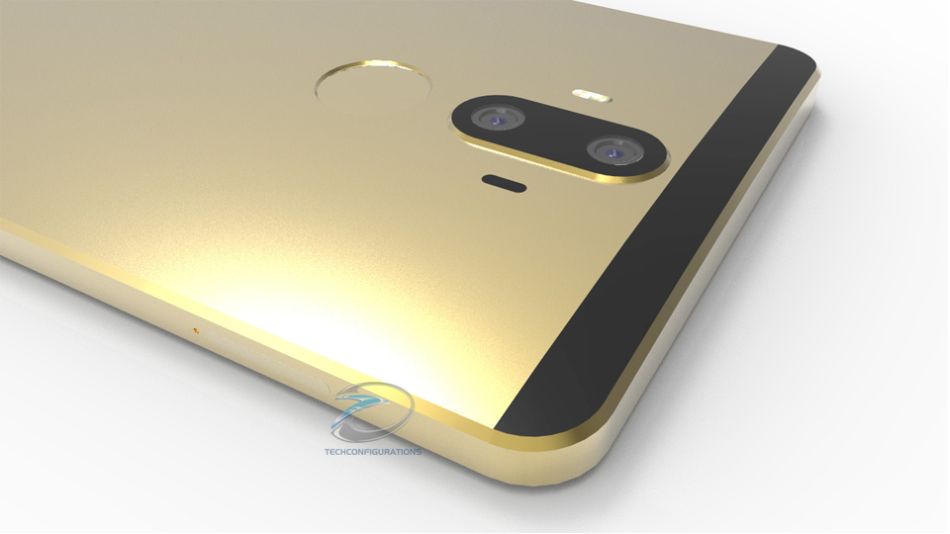 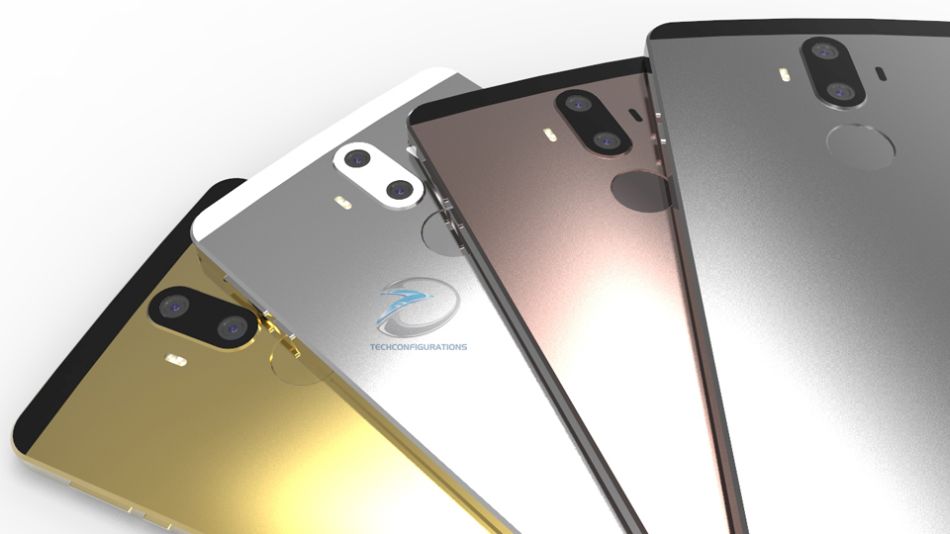 About Kelvin
Passionate about design, especially smartphones, gadgets and tablets. Blogging on this site since 2008 and discovering prototypes and trends before bigshot companies sometimes
iPhone Pure by MKJ Reduces Everything to a Minimal Metal Slab With No Buttons, Holes (Video)   Android O/ Android 8.0 Gets OS Concept Design and Good Looking Video