Kyocera’s dual display phone Echo was one of the most talked about phone designs made by the Asian company lately. However, Kyocera also has other interesting concepts to showcase. One of them is Merlin, shown below and based on augmented reality, through a combination of glasses and headphones. 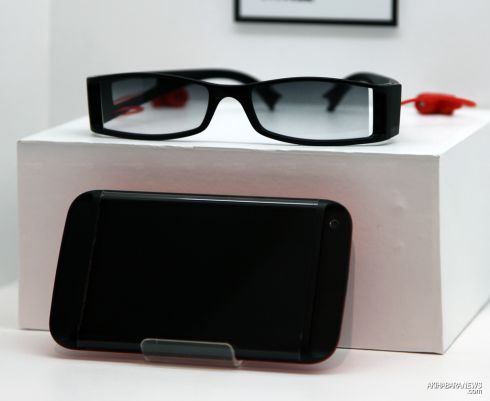 This handset can overlap content, visual and audio information onto on object. Next up, there’s the UFO Kyocera phone, a device covered entirely with a touchscreen and sporting an edge that can be used to control the interface and other functions without the need to touch the center of the screen.

There’s also a third concept of a device that’s able to shift its back and adapt to the palm of the user, using moving panels. Finally, the Kyocera Sound has its entire surface turned into a big speaker, for an improved audio experience. We don’t know which of these models will become real, but keep in mind that Kyocera Echo was also a concept in the past! 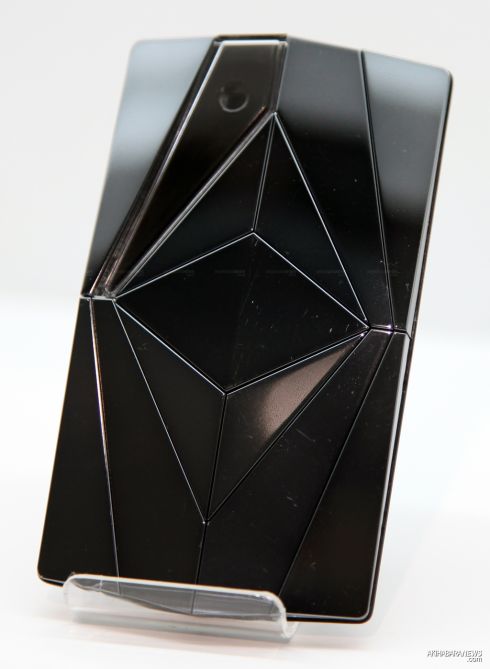