This week Lenovo held a conference called Lenovo Tech World, that included the showcasing of a concept tablet and phone with foldable designs. They’re big and bulky, but they’re just prototypes. You can see them below, courtesy of Slashgear. You can also watch them in action in the short video below.

These device use flexible displays, plus components that are also foldable with the rest of the device. The smartphone is able to bend and become a wristwatch of sorts, although when it did bend there was a cracking sound heard. Lenovo’s foldable phone concept is known as Cplus and seems to involve a segmented body, like the one of a crayfish for example. 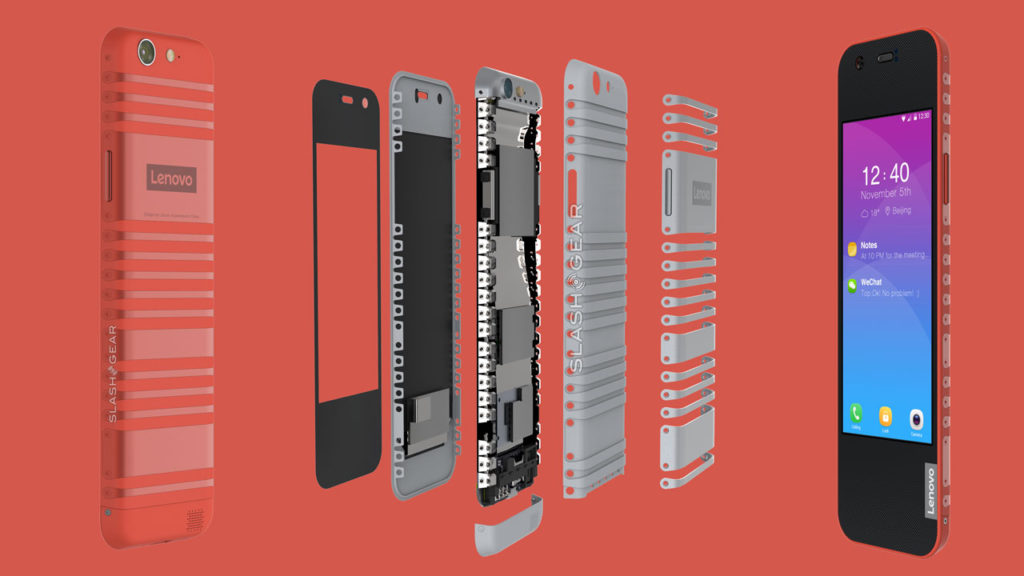 The idea is pretty smart, but just how flexible the device is we don’t know. Then there’s the other Lenovo concept, the Folio, a 10 inch tablet that becomes a phablet by bending down the middle. The hinge is pretty clear and feels very much like the ones of the Lenovo Yoga 900S and maybe the Surface Book. I wouldn’t be surprised if there was a Lenovo Yoga flexible phone down the road… 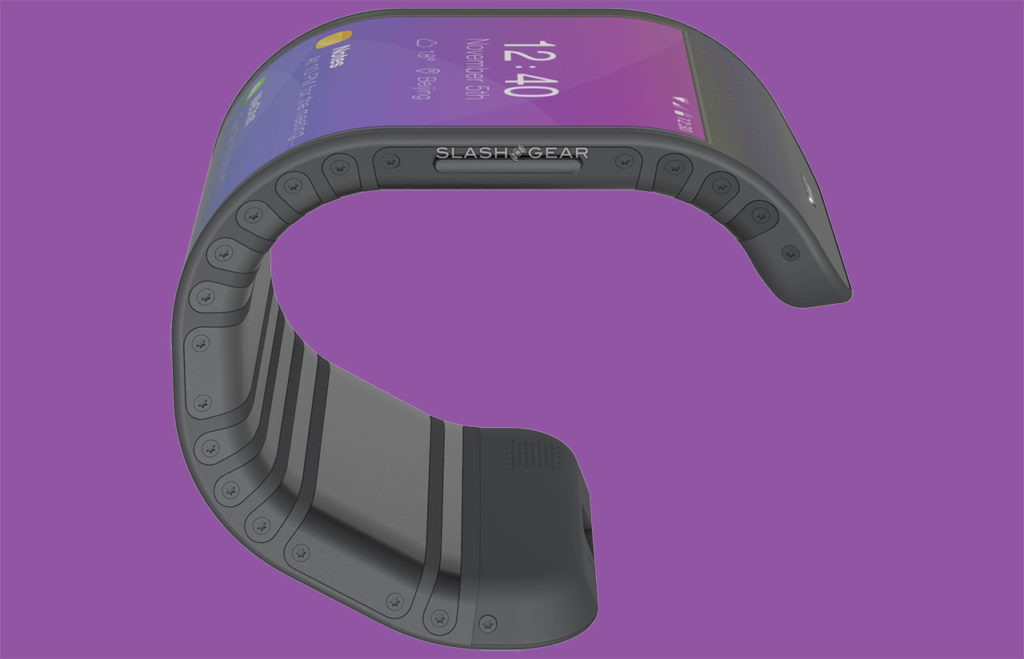 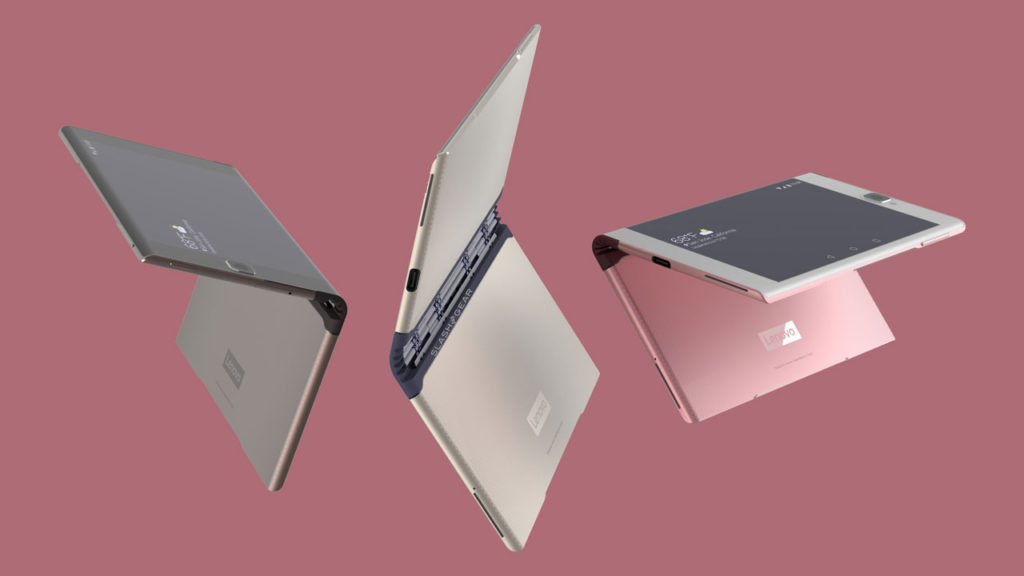 About Kelvin
Passionate about design, especially smartphones, gadgets and tablets. Blogging on this site since 2008 and discovering prototypes and trends before bigshot companies sometimes
iPhone 4SE is a Phone Nobody Requested, but May be a Hit in the Entry Level Market (Video)   iPhone 8 Concept Rendering Created by Techconfigurations, Based on Patent Documents