iPhone 8 Concept Rendering Created by Techconfigurations, Based on Patent Documents 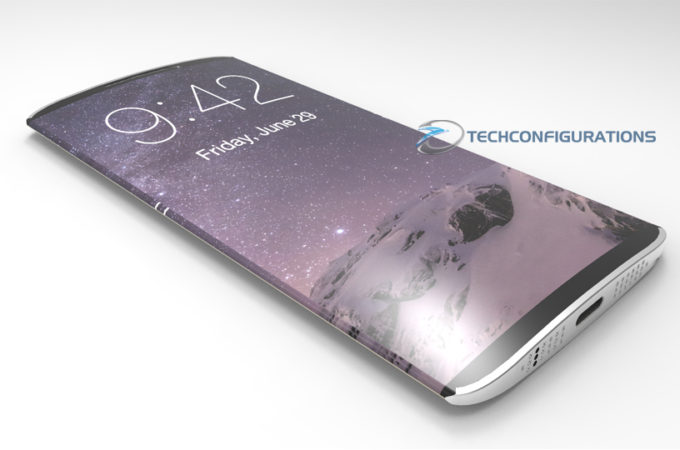 Many analysts and people following Apple trends are convinced that next year’s iPhone will be a special kind of device. They call it iPhone Pro, iPhone X or simply iPhone 8. Anyway, there are some patents related to the device that have been used by Techconfigurations as inspiration to create the concept below. 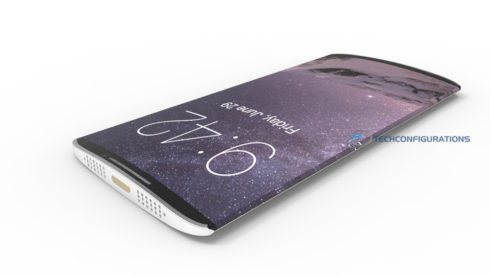 The result is an iPhone 8 that feels like a cylinder, because it has a curved front and curved back, on the edges of course. There’s a dual camera at the back, but now with the typical integration you’ve seen in all those many renders. It feels more like HTC One M8 rather than Huawei Honor 6 Plus and the flash placement intrigues me.

The facade and particularly the bottom feel a bit inspired by the Samsung Galaxy S7 Edge, while the back is rather original, since the curves are more gentle than the ones of the Galaxy Note 5 for example. Keep in mind that Apple had that patent for years (shown in the video below) and they’ve yet to use it…Looks nice, but probably won’t happen. 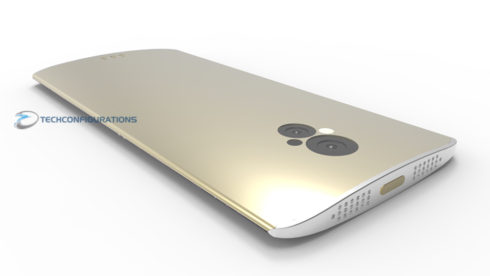 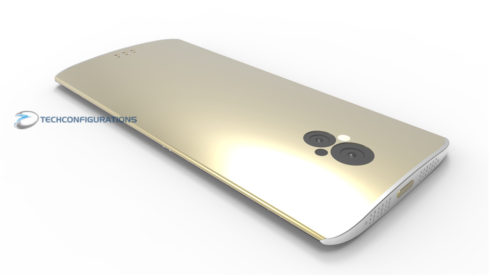 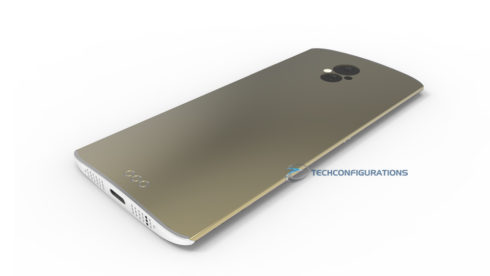 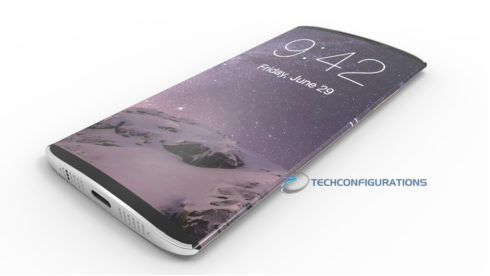 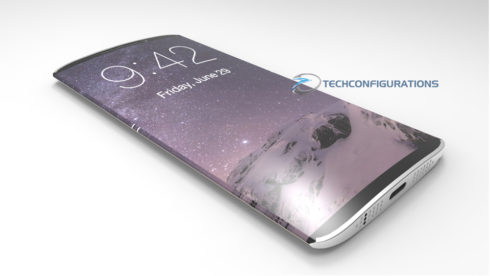 About Kelvin
Passionate about design, especially smartphones, gadgets and tablets. Blogging on this site since 2008 and discovering prototypes and trends before bigshot companies sometimes
Lenovo Foldable and Flexible Phone and Tablet Concept May Predict an Interesting 2017 (Video)   Thor is a Fully Modular Smartphone, Also Fully Customizable