Lenovo Z5 is an All Screen Phone, Teased by Lenovo Itself 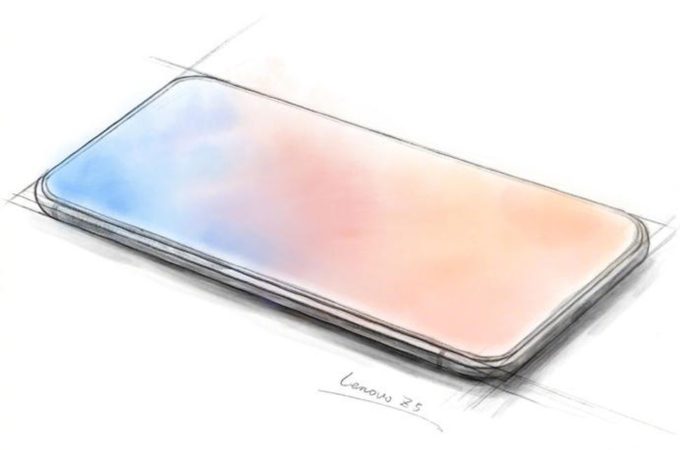 If you’re tired of seeing the same old concept phones all the time, today we have something special. It’s the Lenovo Z5, teased by a Lenovo official itself and this phone is supposed to be 95% screen within the facade, sans notch luckily. 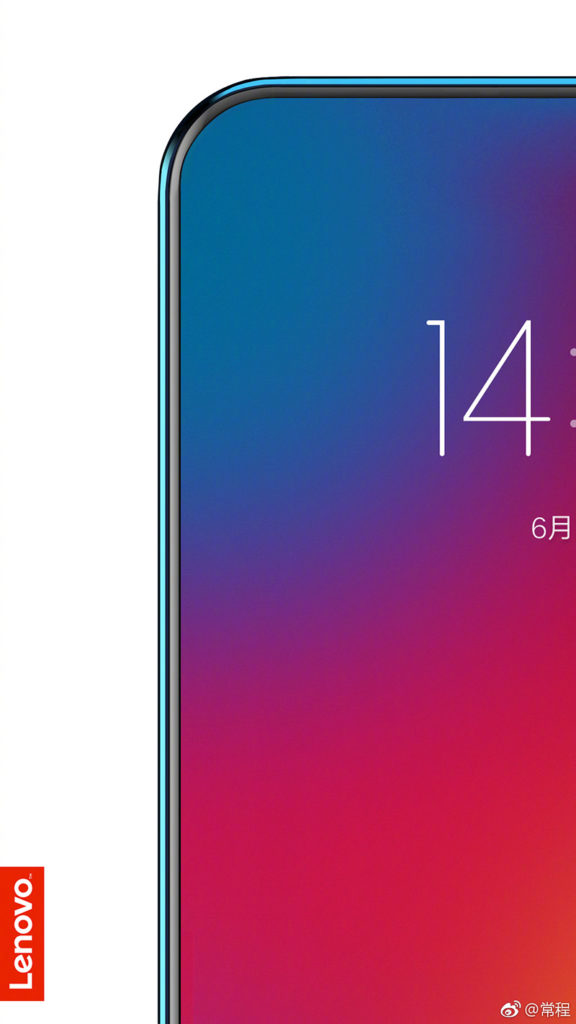 Oddly enough it doesn’t have a selfie camera or an earpiece, for some reason. It may resort to a “periscope camera”, like the Vivo Apex had. Lenovo VP Chang Cheng has a screen ratio of 95% and comes with 18 patented technologies, so it’s truly something special. It still sounds like a concept phone, not a finalized, commercial, mainstream product. 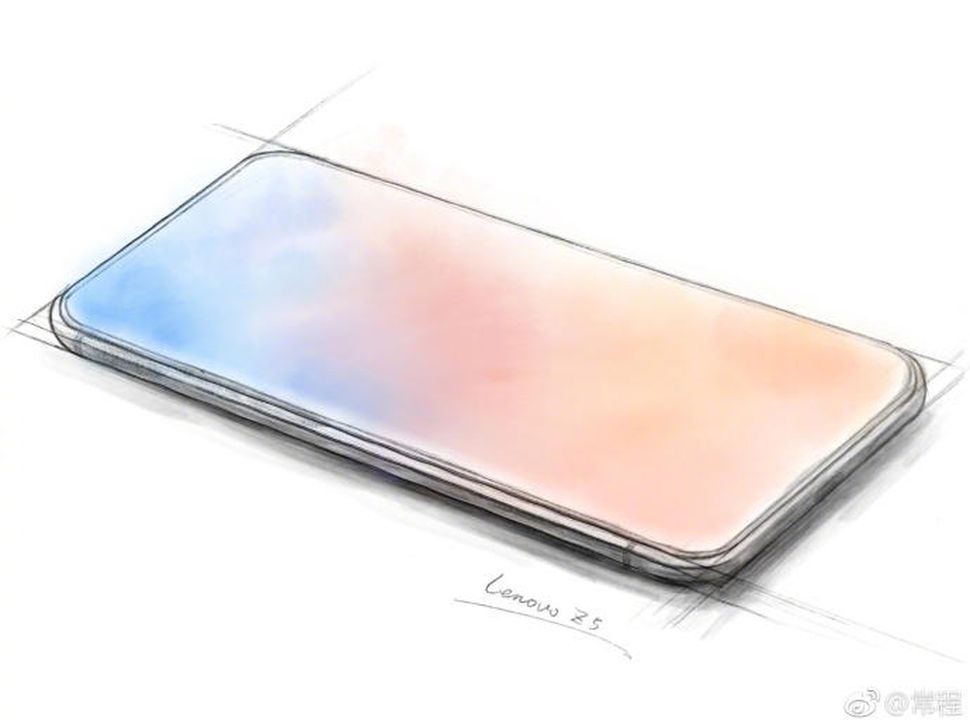 As far as I know, Lenovo doesn’t make phones anymore, at least not under its own brand. It relies on Motorola to handle that area. There are other solutions for front camera integration, from the smack dab in the center of the forehead like the Essential Phone, to the Mi Mix 2S, which has the camera in a special chin. I’m pretty sure there’s a fingerprint scanner within the display here.

In spite of the large screen with no bezels, the frame is also rather large, so it may lead to the impression we’re getting bigger bezels. In some ways this is quite similar to the iPhone X, but no notch. I have a feeling we’ll learn more at Computex 2018.

About Kelvin
Passionate about design, especially smartphones, gadgets and tablets. Blogging on this site since 2008 and discovering prototypes and trends before bigshot companies sometimes
Samsung Galaxy Note 9 Gets Rendered Following Latest Leaks   OnePlus 6 Just Got a Bunch of 3D Renders and a 3D Video