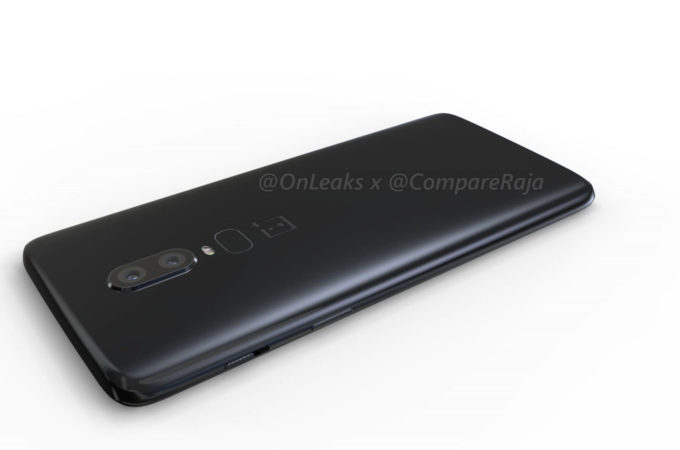 We’re just a few days away from the big unveiling of the OnePlus 6 and the leaks keep pouring in. This time we’re treated to a bunch of 3D CAD renders, compiled together by @OnLeaks and compareraja.in. They show the device in great detail, dual back camera, notch and all, so let’s have a look. 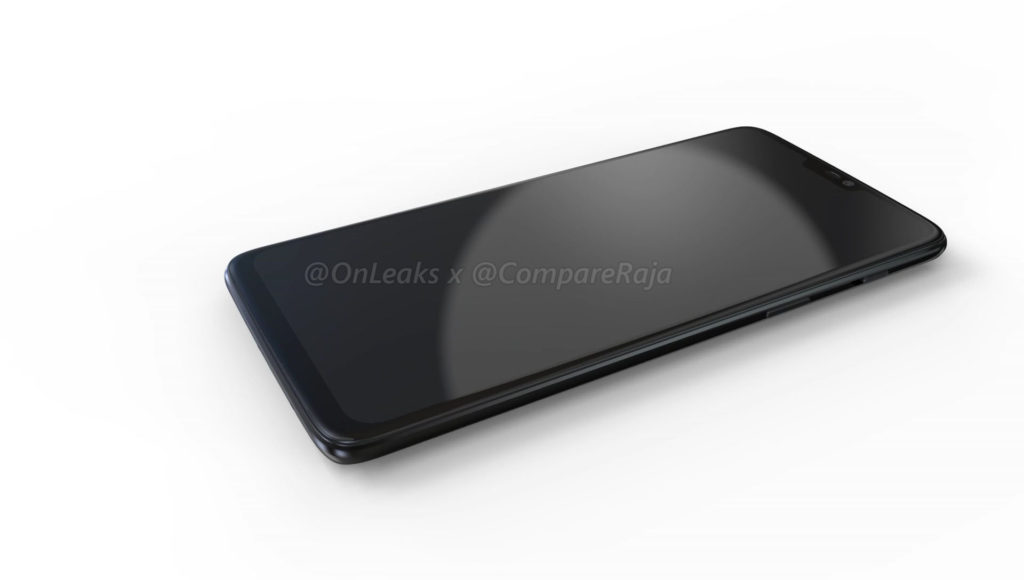 The handset will be made of metal, but it may well sport a glass covered back. It’ll have a 6.28 inch screen with notch and a 19:9 aspect ratio. It feels more like the LG G7 and less like the Huawei P20 Pro and ZenFone 5. The smartphone has a Qualcomm Snapdragon 845 CPU, 6 or 8 GB of RAM and up to 256 GB of storage. Its thickness is actually not bad, at 7.75 mm and the weight is about 175 grams, kind of a lot since the ZenFone 5 weighs 155 grams. 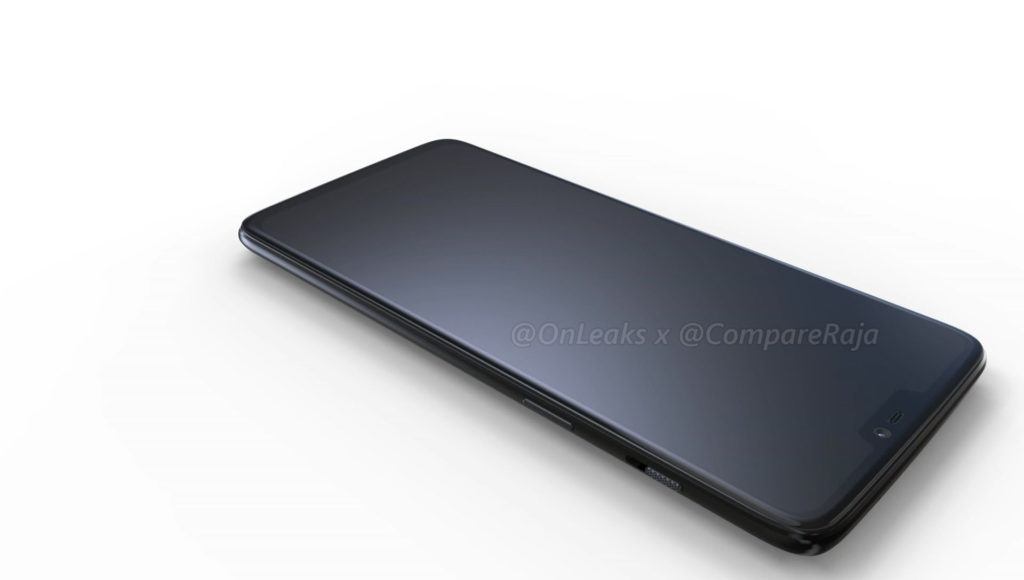 Once this leak came out we learned that the device would be water resilient, apparently and its glass back also lets it have wireless charging. OnePlus 6 will also come in a special Avengers Infinity War edition in India on May 17th, so how cool is that? I expect serious Marvel branding and bundled goodies. I can’t say that OnePlus did anything special this year, other than maybe that Mute slider and its rumored camera function usage.

I expect at least one fancy color for it, maybe a bright red? 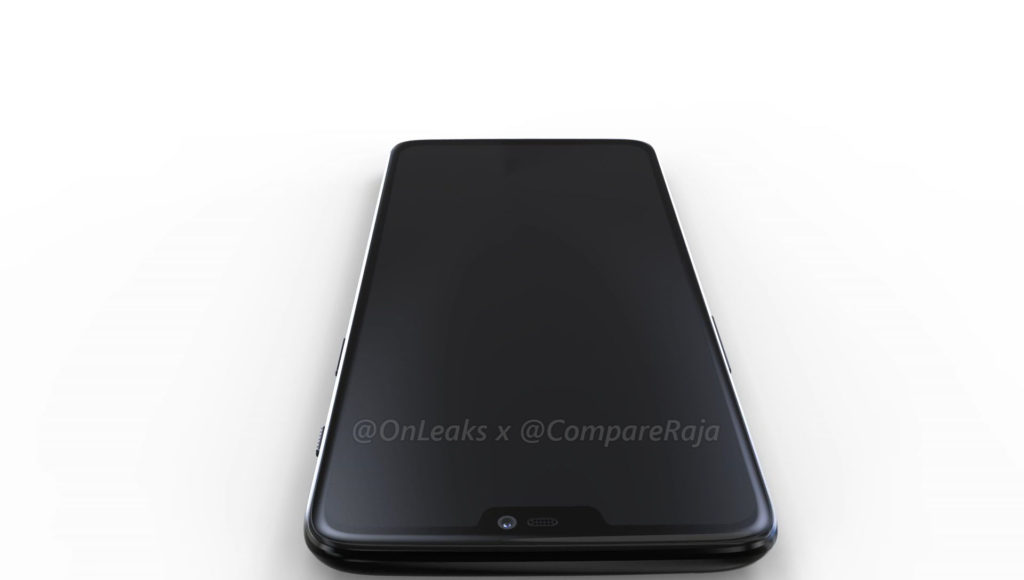 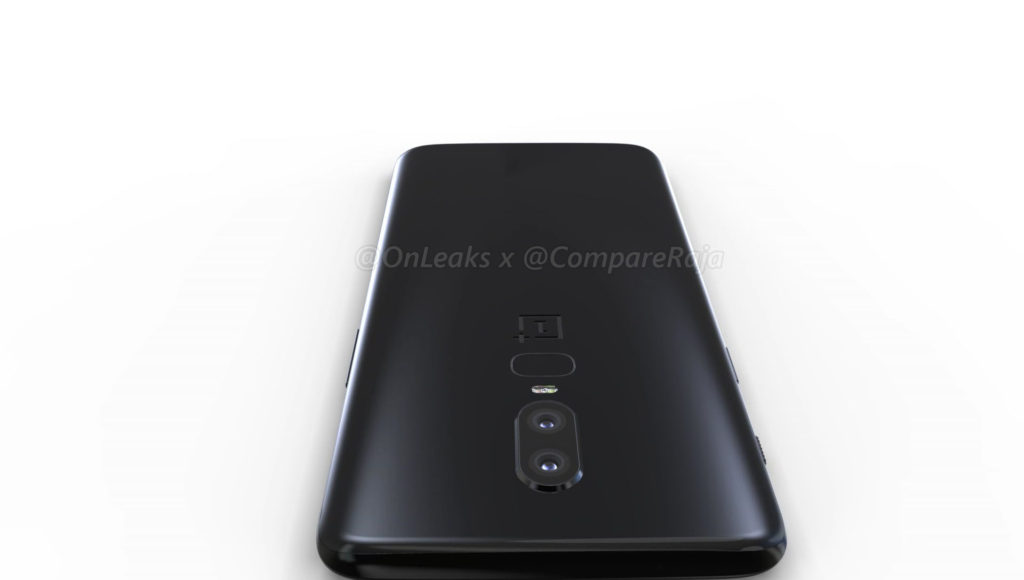 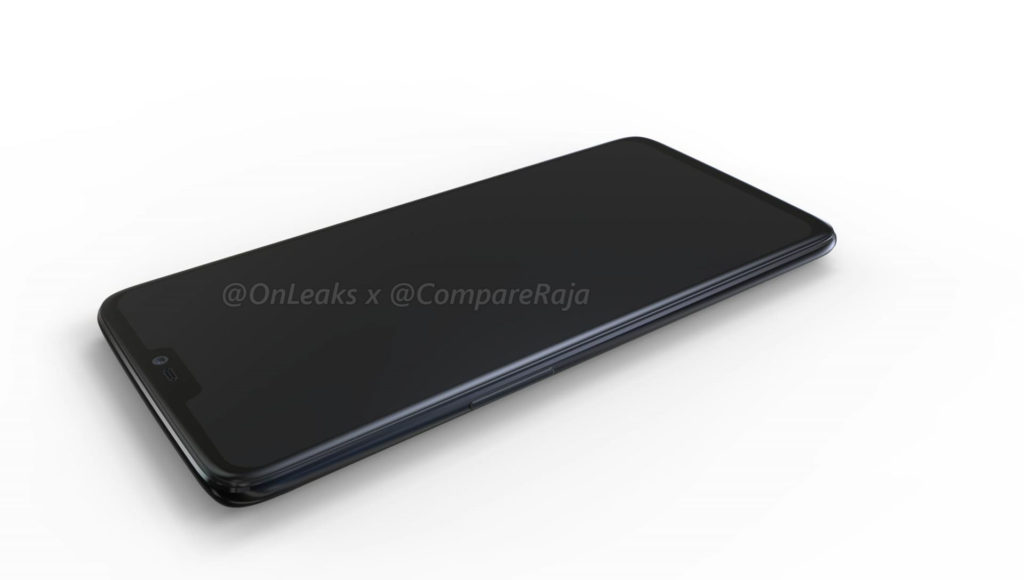 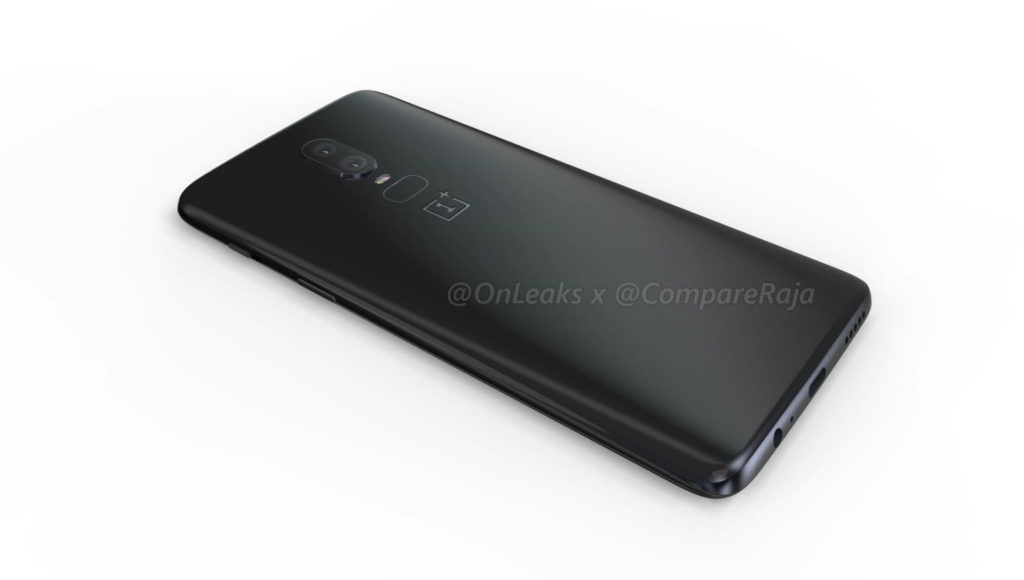 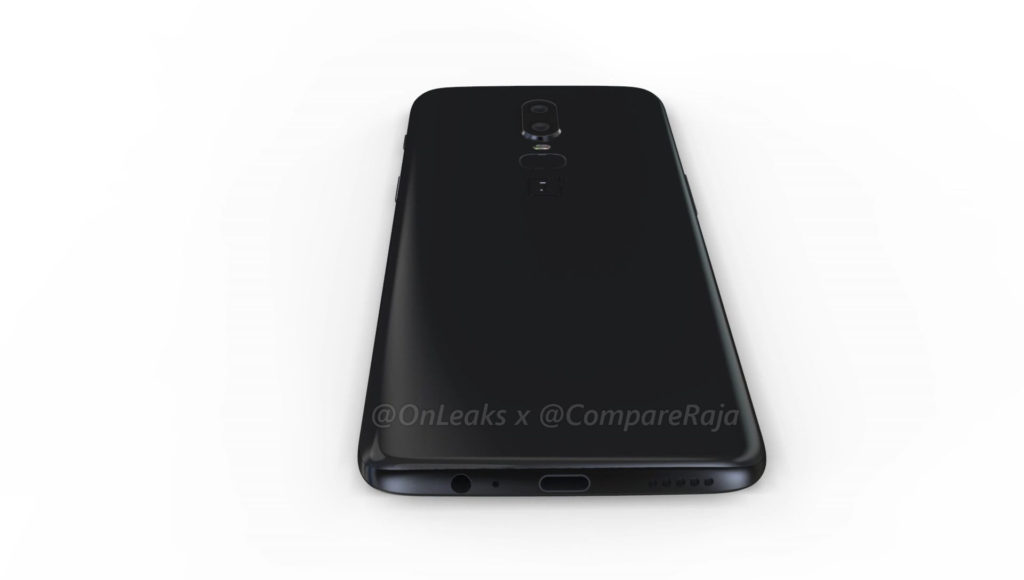 About Kelvin
Passionate about design, especially smartphones, gadgets and tablets. Blogging on this site since 2008 and discovering prototypes and trends before bigshot companies sometimes
Lenovo Z5 is an All Screen Phone, Teased by Lenovo Itself   LG V40 ThinQ Concept is Definitely Happening, Has a Triple Camera