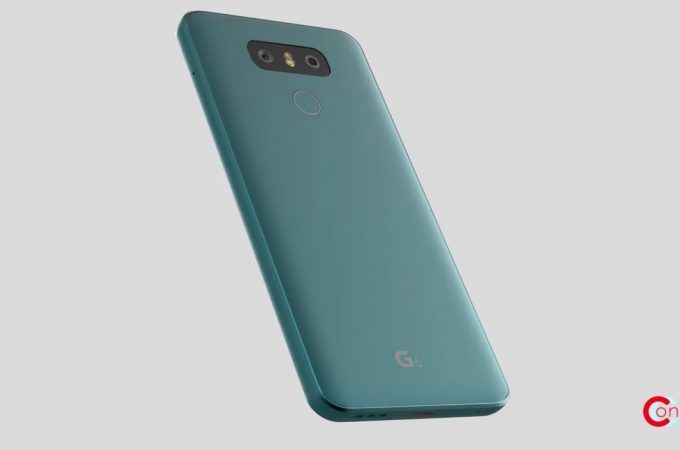 Concept Creator is at again, rendering the LG G6 this time, one of the least talked about big flagships of the year 2017. It’s after all the main South Korean rival of the Galaxy S8, so let’s at least give it some credit. 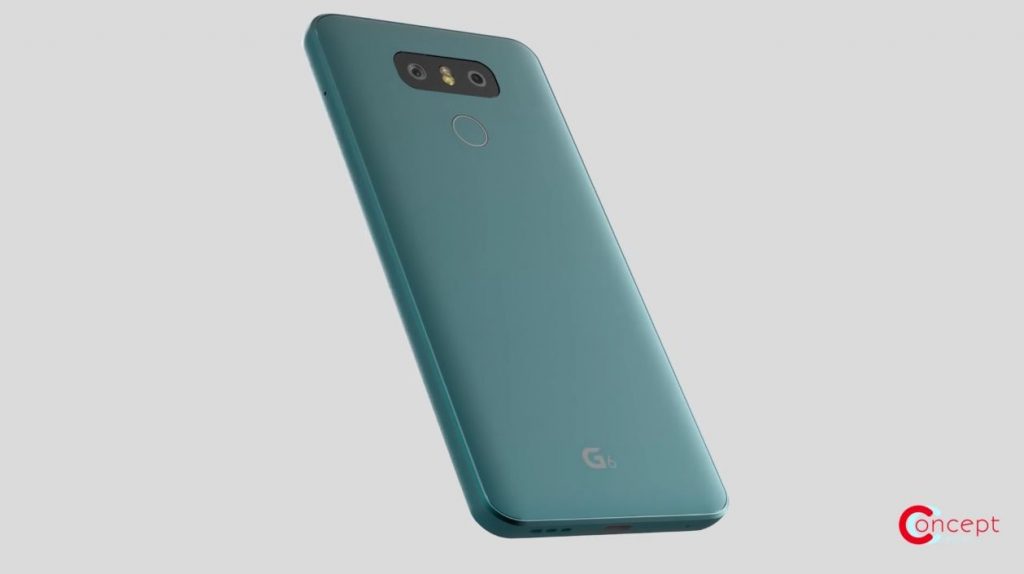 The renders here are based on the leaks coming lately from @OnLeaks and other sources like MySmartPrice. I can’t help but notice there’s a nifty hue of green and blue here for the device, with the blue one reminding me of the unique blue shade of the Google Pixel, to be honest. No telling if the body is unibody metal or not, but that’s probably the case. 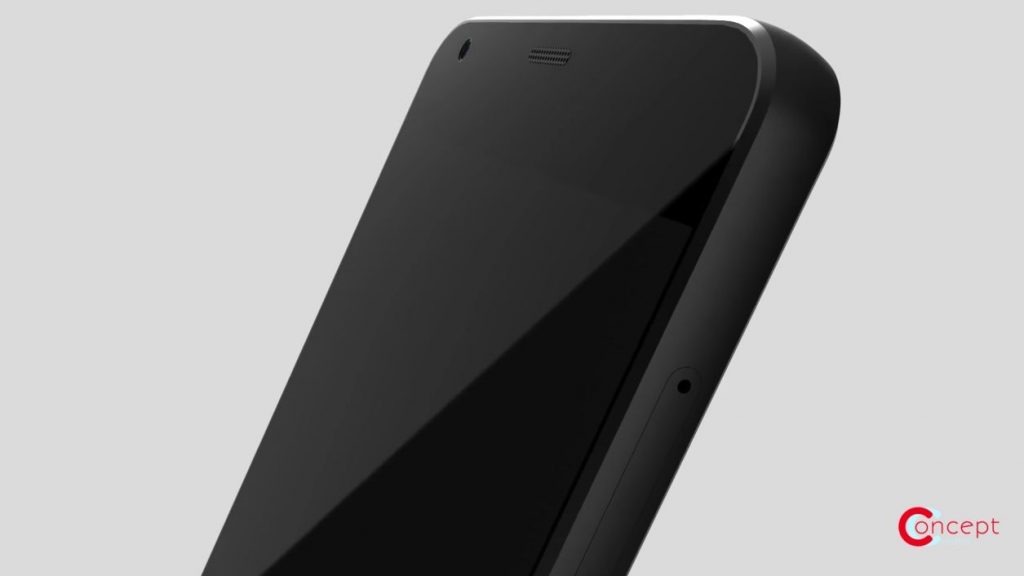 Gone is the modular aspect and now we should also get a 2.5D glass panel and maybe LG has finally realized it needs to make slimmer phones, that won’t go past 8 or 9 mm in thickness, unless their battery is really, really special. Which actually wasn’t the case of the LG G5 or the G4. LG also needs to fix the screen and make it brighter and better calibrated.

They had a great camera last year on the LG G5, so hopefully the quality will be kept on this model, especially since the last two flagships from LG produced the most realistic colors I’ve seen caught on cam. Fingers crossed! 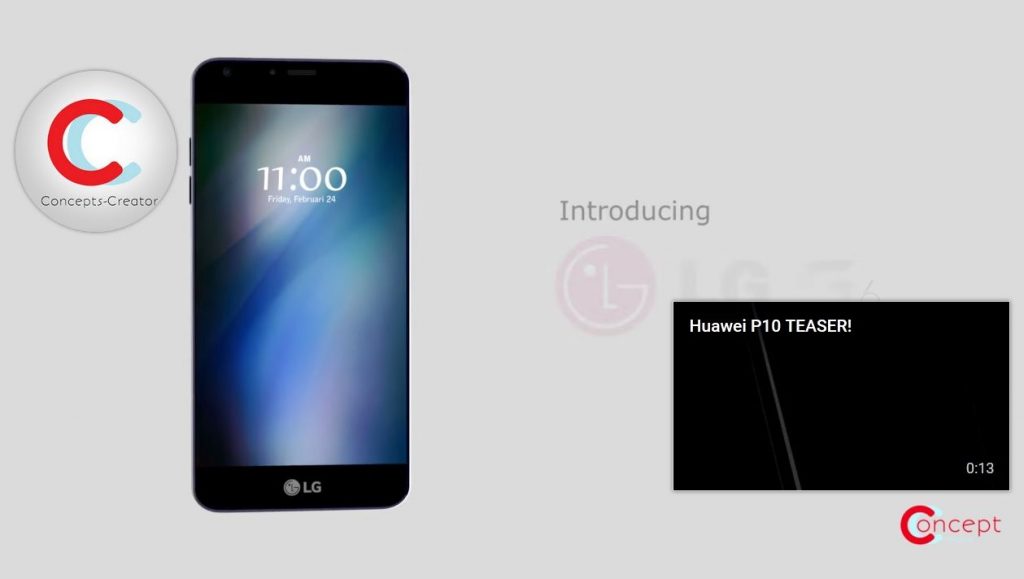 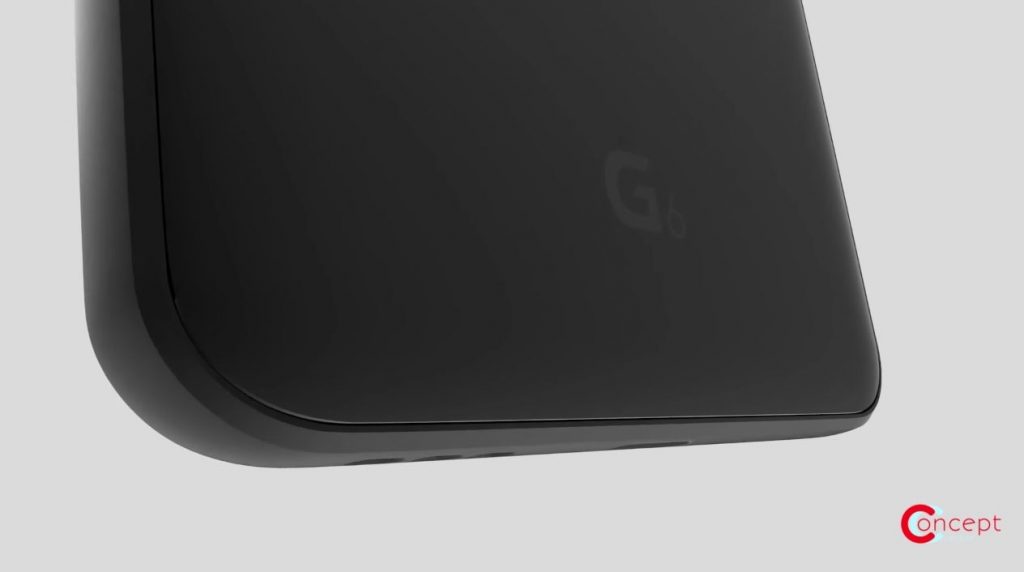 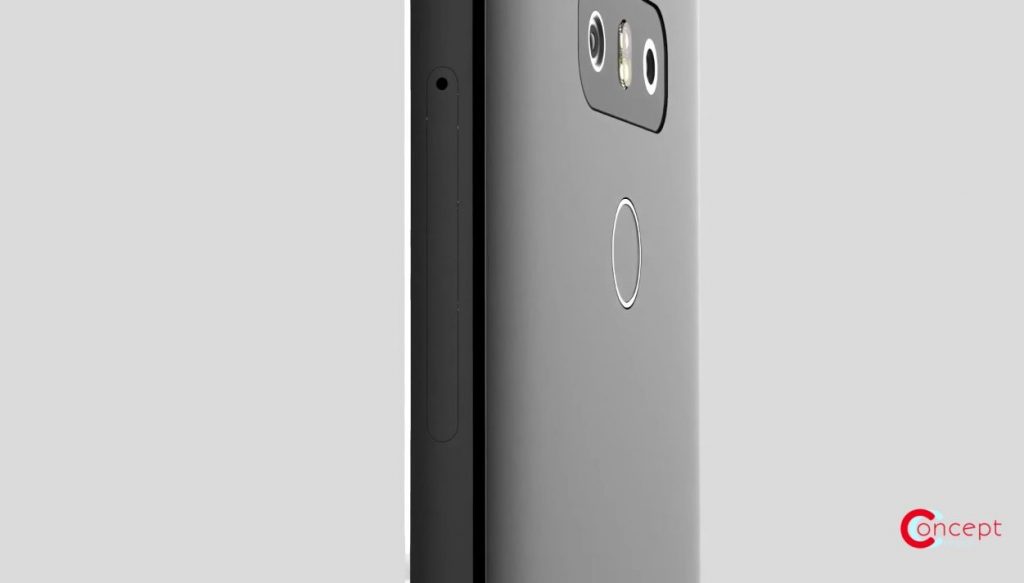 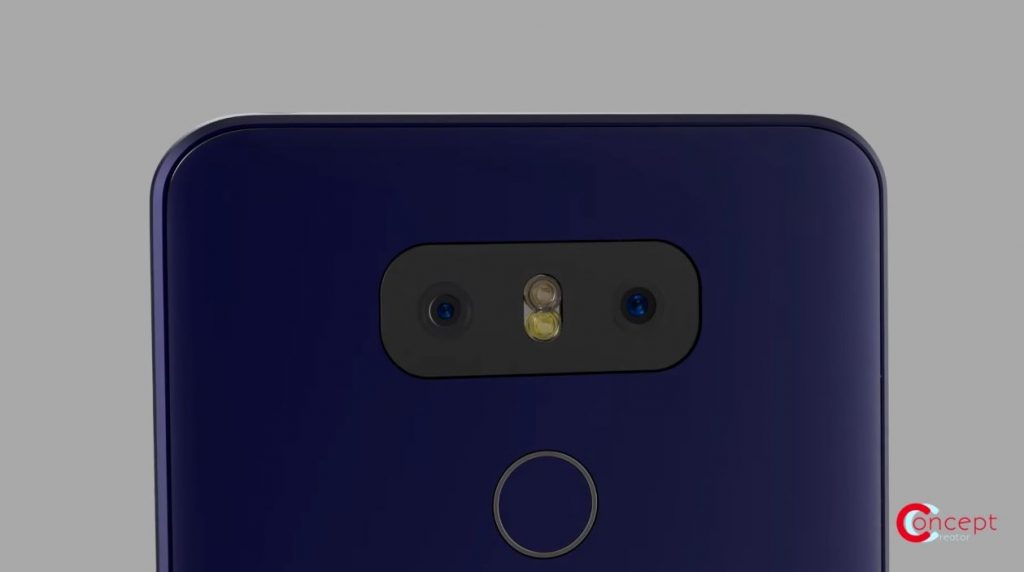