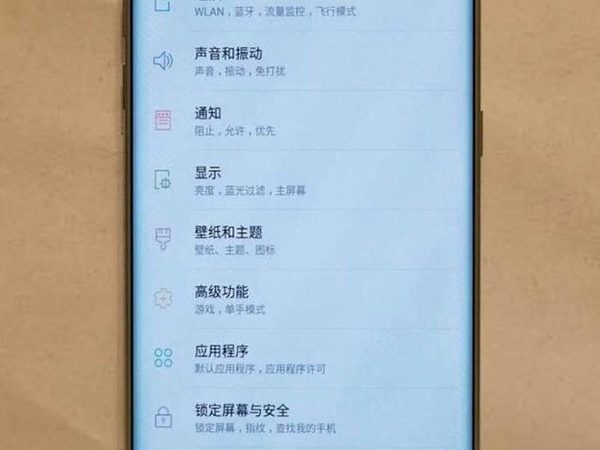 One of the logical steps in the evolution of Samsung Galaxy S8 leaks is seeing a live picture of the device leak out, which is exactly what happened over the past 24 hours. First we got those renders sans Home button and now we’ve got the live pic with the same design trait. 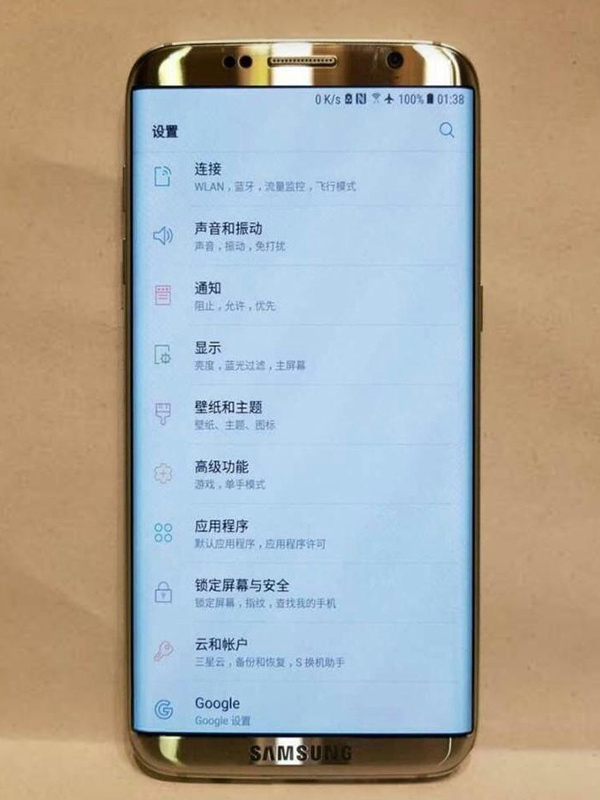 Arriving straight via Weibo, this picture seems to show a golden Galaxy S8, that looks quite a bit like a Note 7. It lacks the classical oval and physical Home button, obviously replaced by a virtual one and the fingerprint scanner is either at the back or integrated within the screen panel. Or maybe, seeing how we also got an iris scanner, Samsung gave up on it completely… We’ll see!

In the meantime, check out those rounded corners of the device, the overly slim bezels, including the bottom one and the seemingly curved edges. It’s shaping up to be a nice phone, but not a huge evolution from those before it. Now let’s see the back!