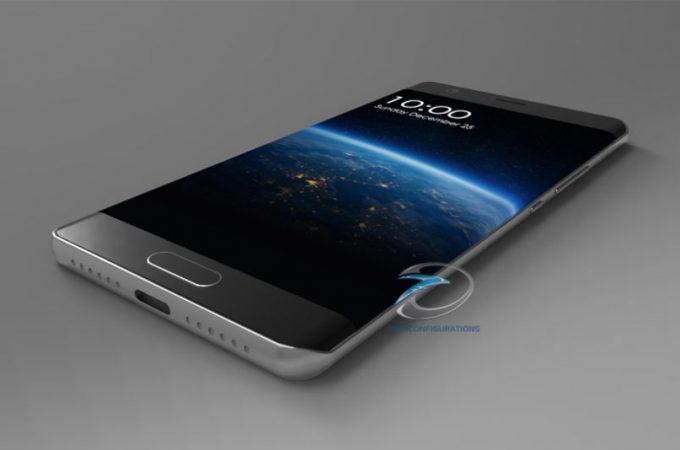 I’m sure you’re excited about the Huawei P10, particularly since it has already leaked a few times, but what about a curved edge version of that phone? You know, like the Huawei Mate 9 Pro was for the Mate 9. So here we are today with a Huawei P10 Edge 3D render, courtesy of Techconfigurations. Let’s check it out!

The Huawei P10 Edge is expected to be unveiled either this Spring during a separate event, or at MWC 2017 at the end of February. It’s supposed to adopt a 5.5 inch Quad HD AMOLED screen, plus 6 GB of RAM and a 2.3 GHz octa core Kirin 960 CPU, the same one we saw on the Huawei Mate 9. The dual camera setup is still here, with a 11 MP and 22 MP module integrated in the back side. 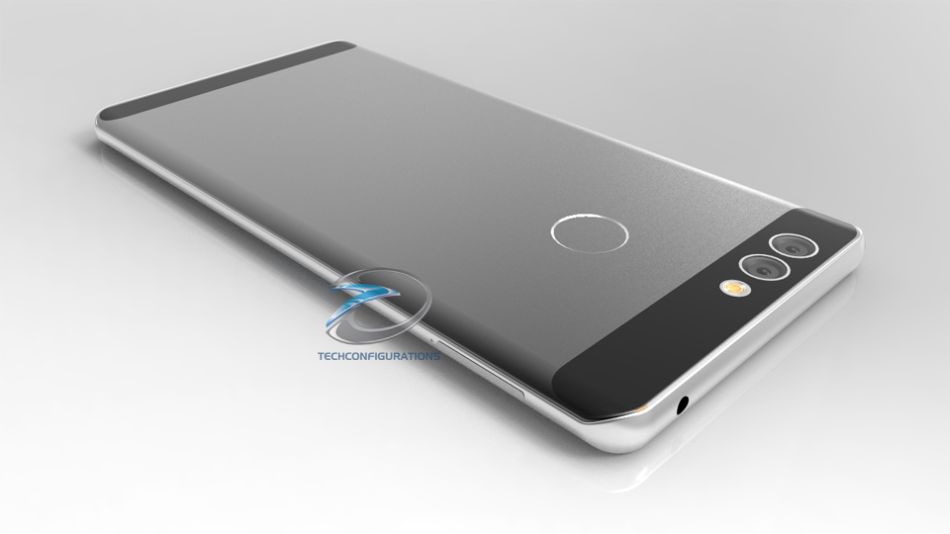 All the leaked images and sketches showed a full metal and glass smartphone with a dual curved edge screen, so that’s probably the core version of the Huawei P10. This device has a bit more personality than the P9, but also borrows some elements from the Galaxy S7 and S7 Edge, like the back side and its curved edges. At least the trademark blackened camera area remains…

I’m hoping for a better battery than the one we saw on the P9. 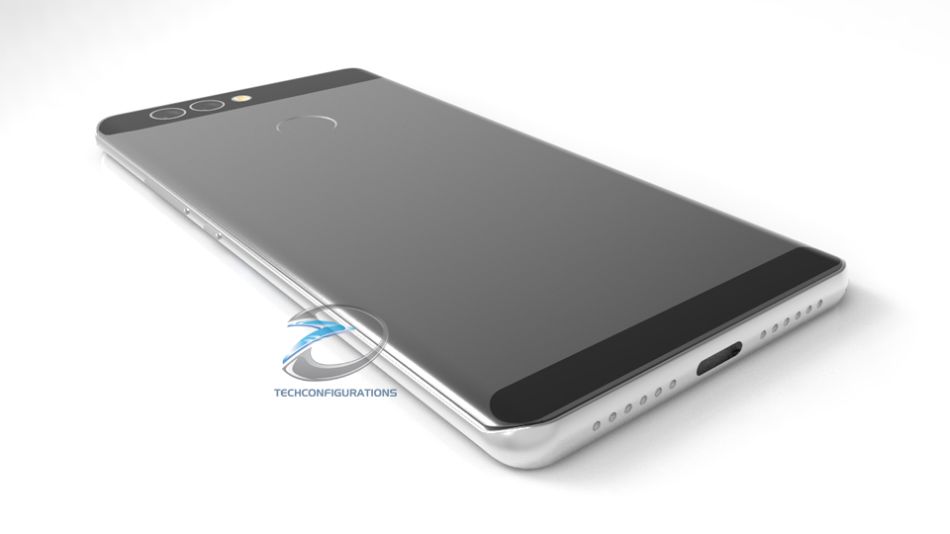 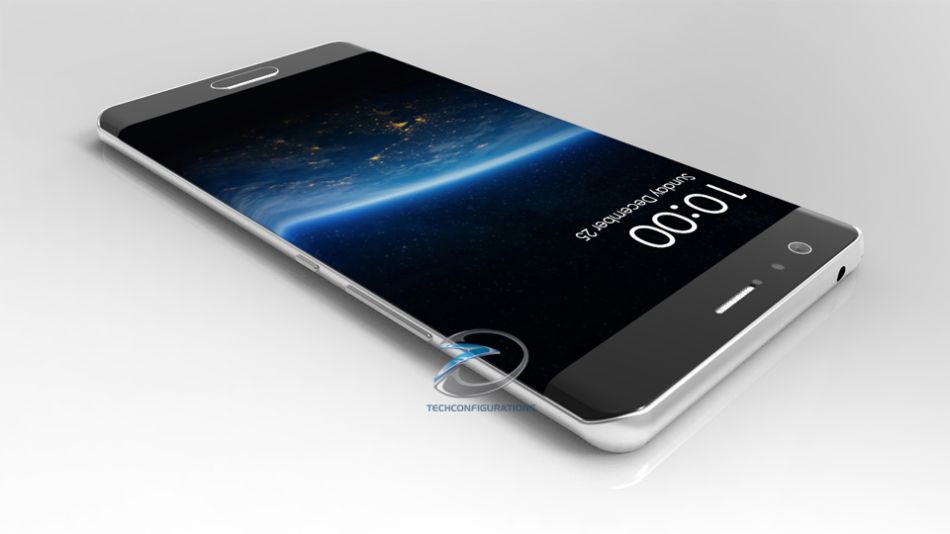 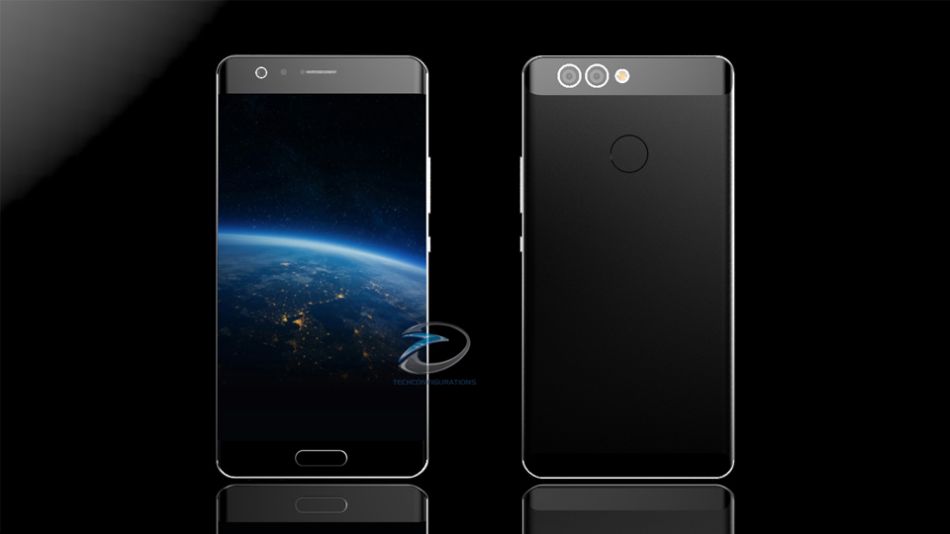