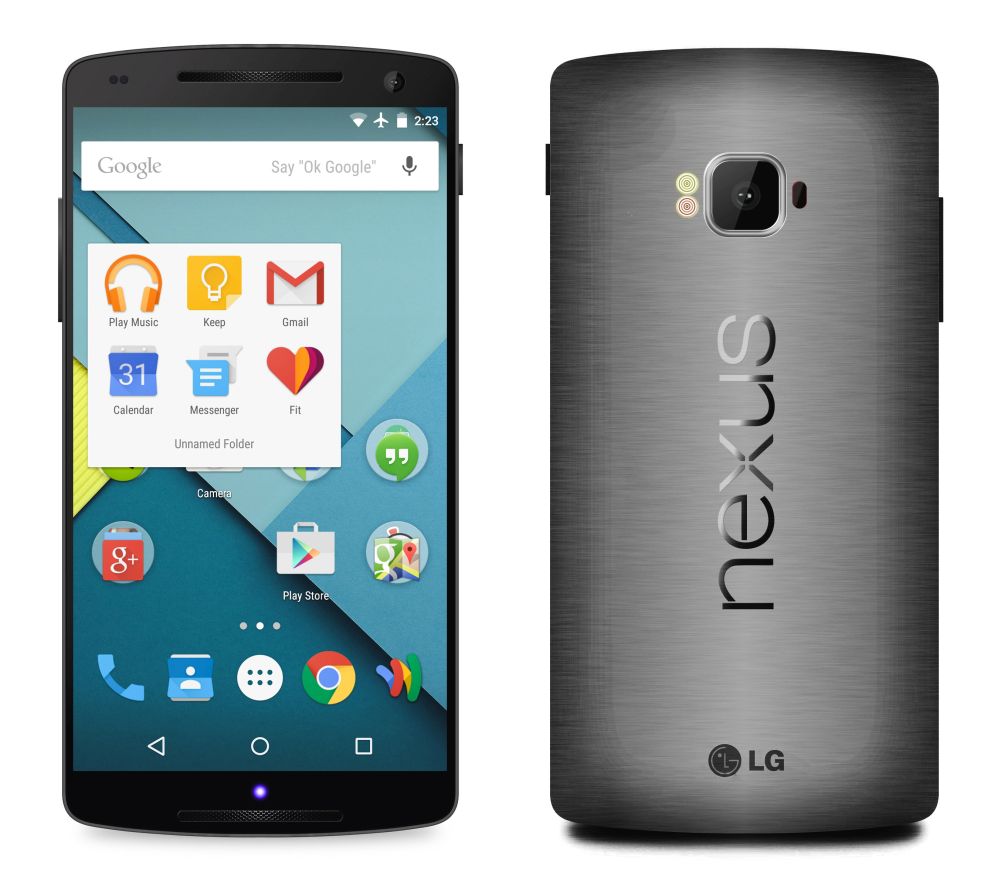 2015 has got to be the year with the least Nexus concept phones I’ve seen so far, so I’m happy to say we’ve come across two fresh Nexus 2015 renders today. Created by Dmitry Stvolov, these models have the LG logo on them and one seems made of metal, while the second is made of plastic. 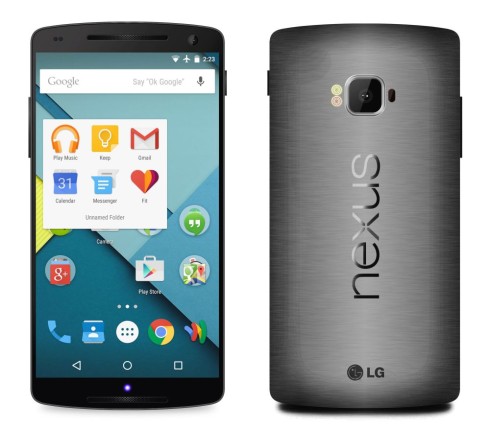 A list of specs was also mentioned together with the metallic-looking unit. The smartphone packs a 5.2 inch Full HD display, a 3200 mAh battery and a 16 megapixel back camera with optical image stabilization. There’s a 2 megapixel front camera and the CPU inside this phone is a Snapdragon 808, although rumors talk about a Snapdragon 810 or 815.

Back to the design, the metallic model has some very appealing dual speakers upfront. Android M is the OS of choice here and the second design, the one involving plastic plastic seems to look pretty run of the mill, reminding me of the Nexus 5. I have to say I prefer the first design. Which one do you like more? 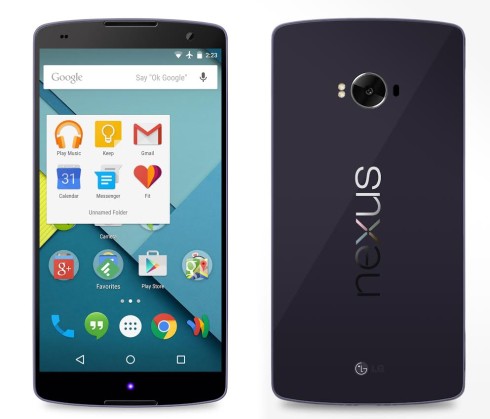 About Kelvin
Passionate about design, especially smartphones, gadgets and tablets. Blogging on this site since 2008 and discovering prototypes and trends before bigshot companies sometimes
Samsung Galaxy S7 Envisioned by Jermaine Smit, With Golden Edges, Leather-Like Back (Video)   Microsoft Moonraker is a Canceled Nokia Smartwatch That Could Have Been Popular