With MWC 2012 in full bloom right now, it’s only logical to start thinking about the future. Thus, we have a look at an Nvidia Tegra 4-based smartphone made by Hasan Kaymak. This is the LG Optimus EX concept, with a 5 inch Full HD display based on IPS NOVA technology. Gorilla Glass 2 is also on board and the Tegra 4 CPU has a 2GHz frequency. 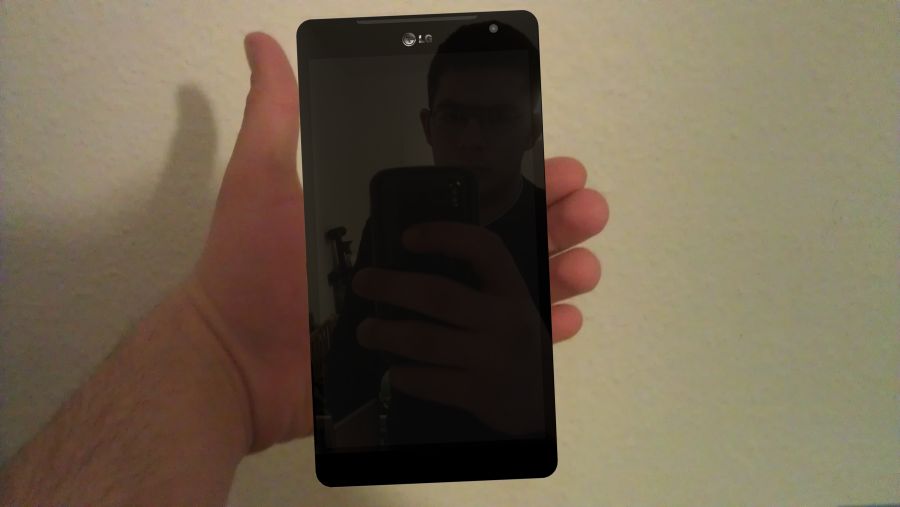 The LG concept phone supports Bluetooth 4.0, runs Android 5.0.1 with Optimus UI, supports NFC, HSPA+ and LTE. There’s also a 12.1 megapixel camera at the back with dual LED flash, wireless charging and a 3250 mAh battery of the Li-Ion kind. The handset measures 9.3mm in thickness and in case you don’t get what the picture here is about, I guess that Hasan tried to make it look like a live shot. Too bad that we don’t have a pic of the back or profile of the smartphone.

The specs sound interesting, especially since they’re realistic, so nothing over the top here. The design language is typical for the LG Optimus series and I’m pretty sure the physical buttons have been kept to a minimum…