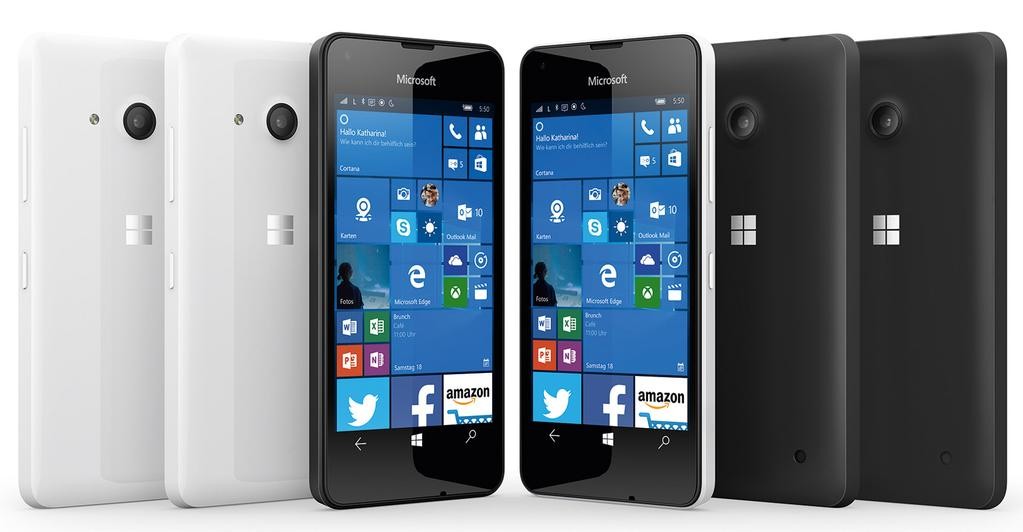 It doesn’t take a higher end smartphone to get people technologically aroused. Sometimes an entry level model can be just as exciting. For example, the Microsoft Lumia 550 has just leaked again, courtesy of @evleaks. It’s expected to be launched in a few days and comes with a few interesting specs. 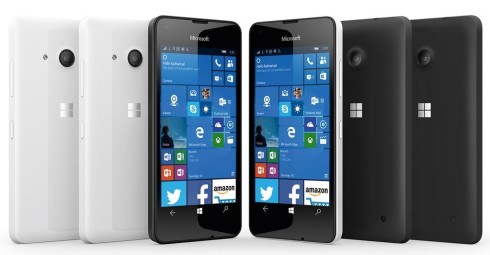 For example, it’s said to bring a front facing flash for its selfie camera and its polycarbonate body doesn’t look half bad. In spite of the small screen estate, its buttons are virtual, but we’re willing to forgive that. This model is said to be priced below $200, maybe even below $150 and it’s going to come with a Snapdragon 210 quad core CPU, 8 GB of storage and a HD AMOLED 4.7 inch screen.

I’m betting the polycarbonate shell is removable, just like on the other Lumia 5xx devices. A metal frame is offered around the screen, but it may end up being plastic in the end and maybe the inside frame is made of metal. What do you say of this newcomer?