Microsoft Lucid Touch Concept, the Back Side of Multi Touch

While CeBIT 2008 is in full bloom in Germany, Microsoft’s got an internal event of its own, the TechFest fair, an excellent opportunity for showing off new technologies and concepts like the Microsoft Lucid Touch. This prototype device can be controlled with the aid of the user’s fingers, which will “multi-touch” (is this a new verb?) the device from behind. 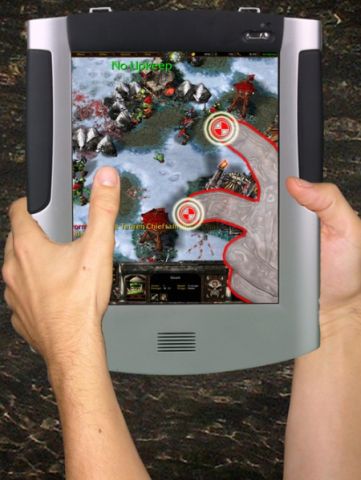 As you control this device, you’ll be able to still see your fingers, due to the pseudo-transparency technology. You’re not using a semitransparent handset, instead you’ll be seeing a image of your hands which creates such an illusion. Keep in mind that Lucid Touch supports multi-touch input, so you’ll be using all your fingers to play some fancy RTS on your tablet.

This great concept comes as a response to the people frustrated by small screens and thick fingers, getting in the way of the devices’ user friendliness. 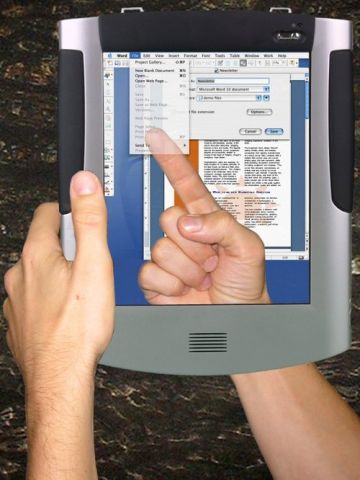