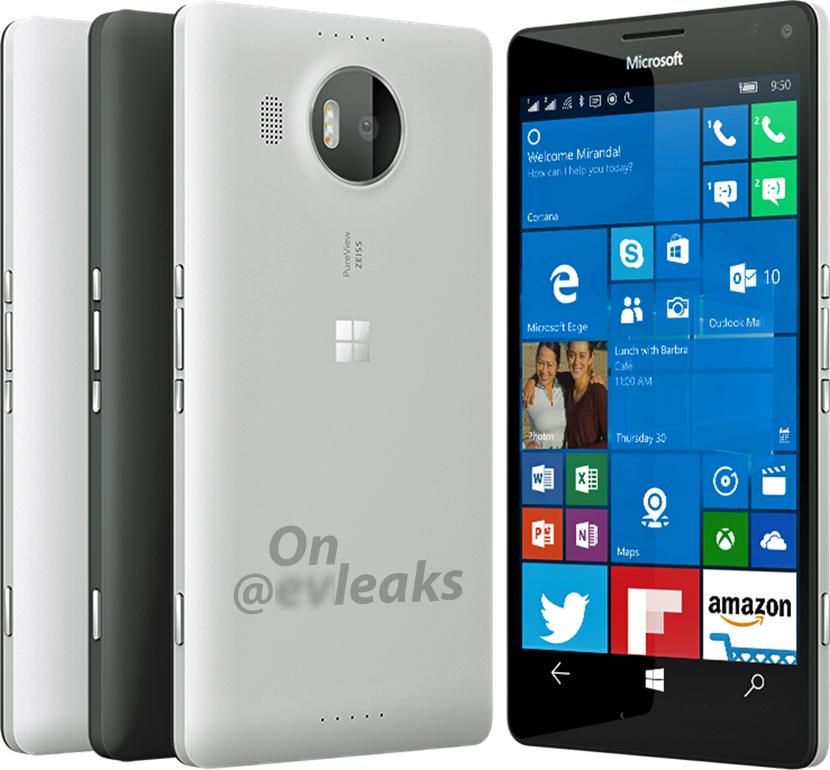 We have seen the Microsoft Lumia 950 XL rendered multiple times, imagined in concepts and even leaked. We’re one week away from its debut, so it’s time for one last leak, this time with two respected sources: @OnLeaks and @evleaks. 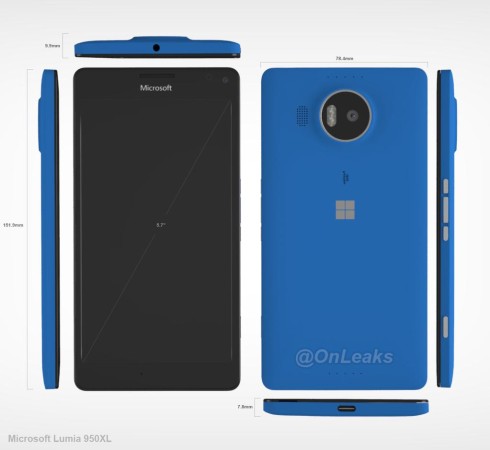 It all started with @OnLeaks, who felt the need to post a legit CAD image of the upcoming phablet formerly known as Cityman. The triple LED flash phone is shown in blue, with its camera bulk and interesting side buttons. The source also mentions the 5.7 inch diagonal and a thickness that varies from 7.8 mm in the slimmest point to 9.9 mm in the thickest point. 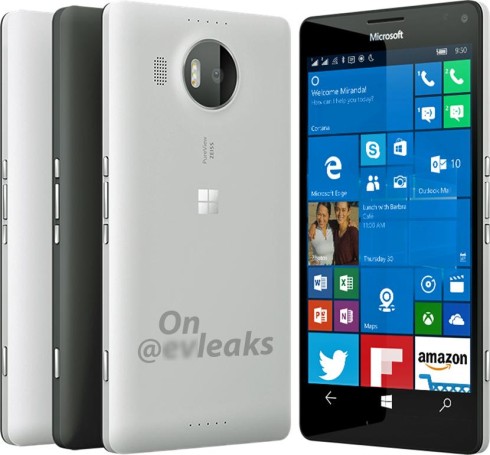 Then came @evleaks and replied with a render of the device, which is probably the first shot where I noticed that this model has 4 mic holes at the top and 4 at the bottom. That means we’re getting some serious microphone power here and Rich Recording is guaranteed for concerts. I find it fascinating that more people on the web aren’t discussing Microsoft’s decision to place the volume buttons above and below the big Power button…

[via @OnLeaks and @evleaks]