Microsoft Surface Phone Gets Fresh, All White Render Made by HamXa Awan 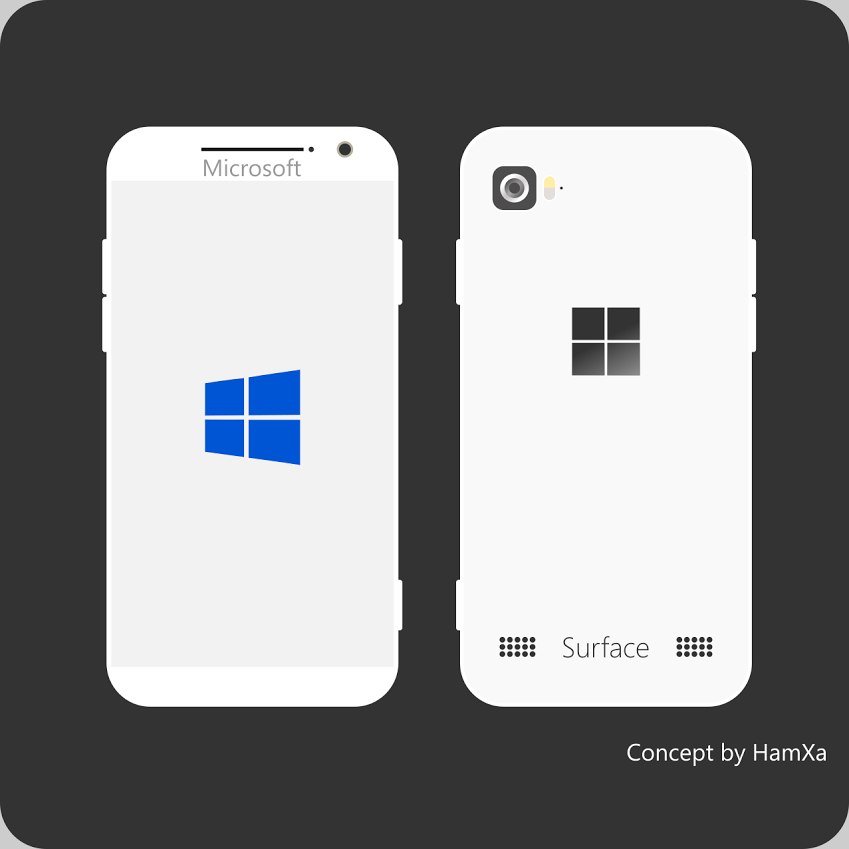 It’s been surprisingly long since a non Lumia Windows Phone concept has appeared on this site, aside from the usual Surface Phone devices, that pop up every once in a while. HamXa Awan has created a new Surface Phone model, that can be seen below. 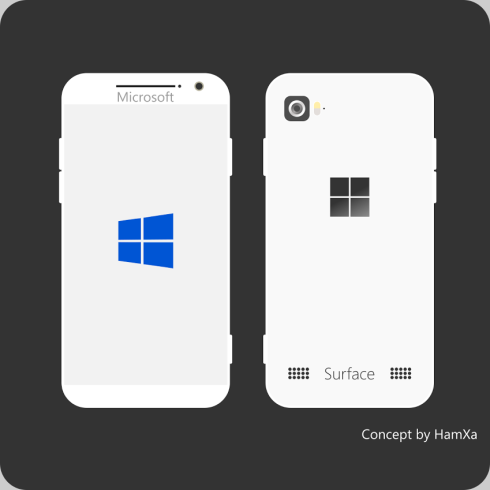 He doesn’t provide specs, so here comes the magic 8 ball guessing! The handset seems to be made of metal, it surprises through its all white body and the camera is also surprising because it’s not bulky. The facade has an iPhone-like vibe, with an edge to edge approach and most likely with an iris scanner thrown in with the selfie camera. 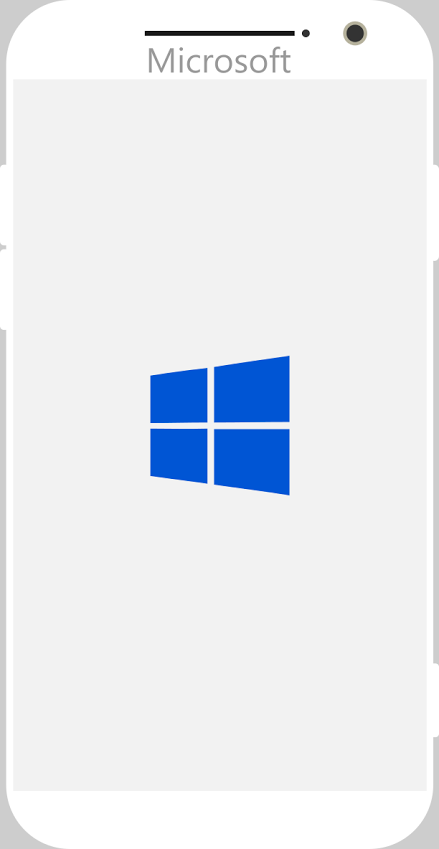 The dual speakers at the back look OK, but maybe they’d serve the user better at the bottom, so they won’t be covered on a flat surface. Or even better we could have dual front speakers, especially since HTC lays no more claims in that area, since they’re not using this design on the HTC One A9. 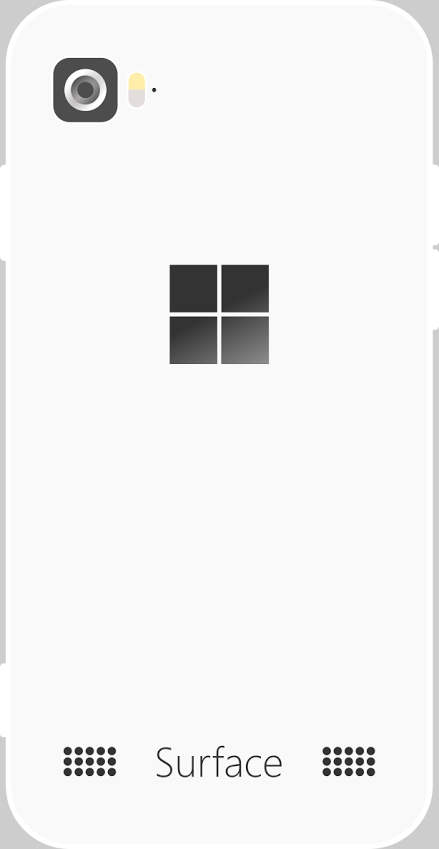 About Kelvin
Passionate about design, especially smartphones, gadgets and tablets. Blogging on this site since 2008 and discovering prototypes and trends before bigshot companies sometimes
iPhone 6c Leaks in What Seem to be Fake Renders   LG Prepping Weird New Watch for Verizon: LG GizmoPal 2 and GizmoGadget