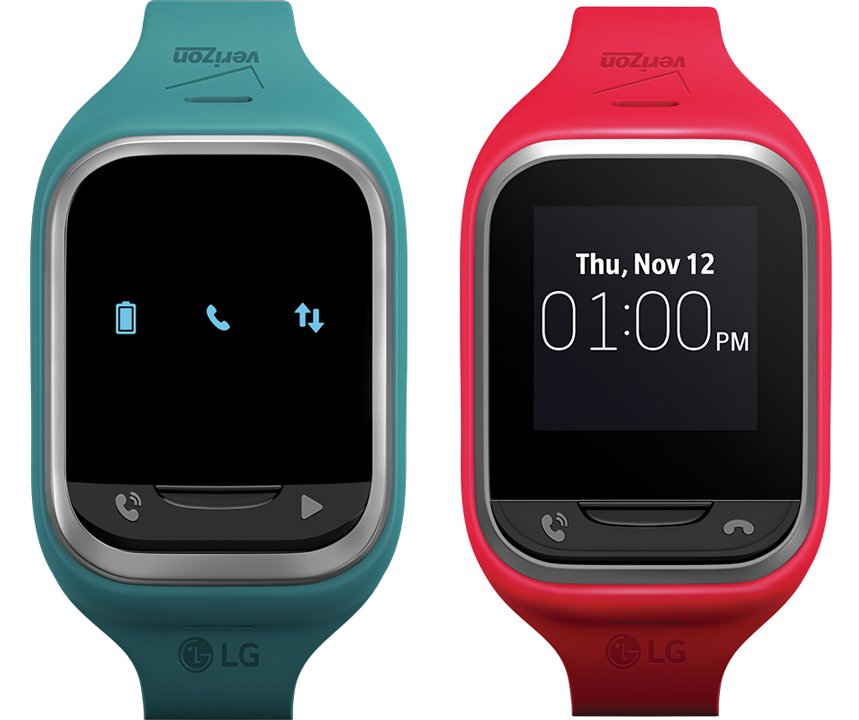 LG has been moderate about its smartwatch releases, launching one or two models in a one year period, unlike other players like Samsung, who has been churning them out at a faster pace. Somehow, LG is throttling down the launch with a few lower end looking units, or at least so it seems, judging by the leak @evleaks leak below. 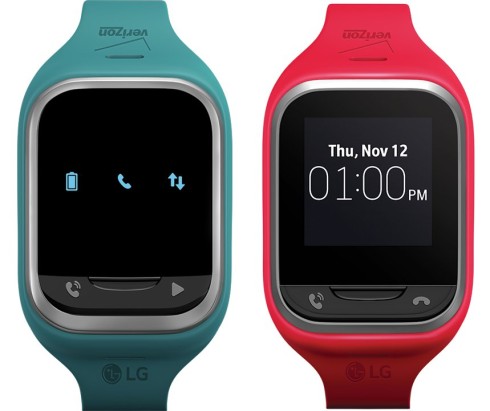 The products are called LG GizmoPal 2, the one in blue and LG GizmoGadget (red), both destined for Verizon Wireless. Interestingly, they seem to have call buttons and a playback button respectively, plus a silicone band and I can’t guarantee that the body is made of metal. A watch branded by a carrier is a clear sign of phone calling functionality here.

Playback features are also guaranteed by that GizmoPal 2 play button. I don’t seem to spot any physical buttons here, although there’s a bit of a ridge below the screen, that may well be a button. My personal gut feeling? These are going to be very affordable timepieces…

About Kelvin
Passionate about design, especially smartphones, gadgets and tablets. Blogging on this site since 2008 and discovering prototypes and trends before bigshot companies sometimes
Microsoft Surface Phone Gets Fresh, All White Render Made by HamXa Awan   Drasphone is a Flexible Display Smartphone, That Folds Into a Metal Lighter Sort of Thingie