Microsoft Windows Watch Concept Focuses on UI Rather than Hardware

I find it strange that we’re approaching the end of 2014 and we’ve yet to see a smartwatch from Microsoft, one under the Lumia branding. I’m also sure that Nokia had one prepared, but Microsoft canned it secretly to remake it in its own image. 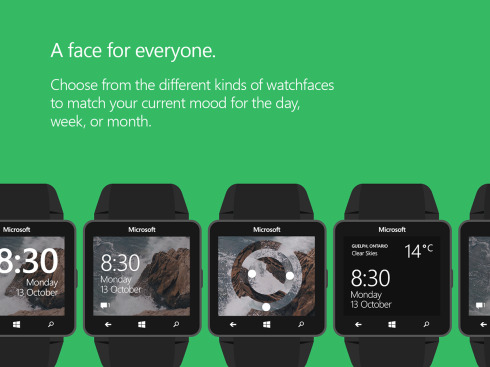 Ian Suarez is a designer from Canada, who imagined the way Windows would look on the wrist. Minimal fonts, simple colors and easy navigation, those are the 3 pillars of the experience, as defined by the creator of the render. At its core we get the same basic experience as on the Windows Phone devices, but slightly simplified. The tiles can look nice even on the smaller screen and I envision this experience as open to both vertical and horizontal scrolling. 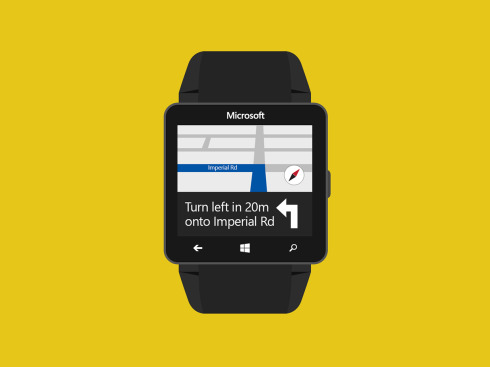 Cortana is also present on the wrist, to avoid using touch too much. The phone calling UI is very intuitive and we also catch a glimpse of the calculator, Bing Maps, Xbox Music (that actually has a lot of spare room on Windows Phone screens, so it totally fits a watch). Emails also look well spaced and I’d see the square watch pictured here as a 2.5 inch device.

The question is: how come we don’t have such a Windows smartwatch yet? 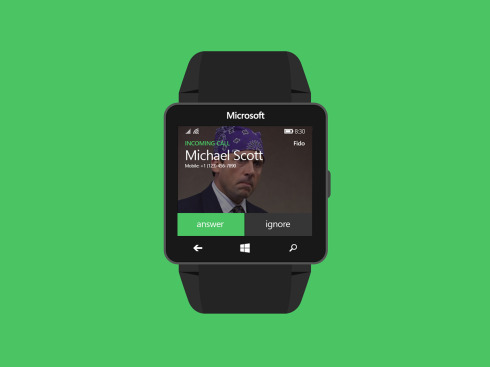 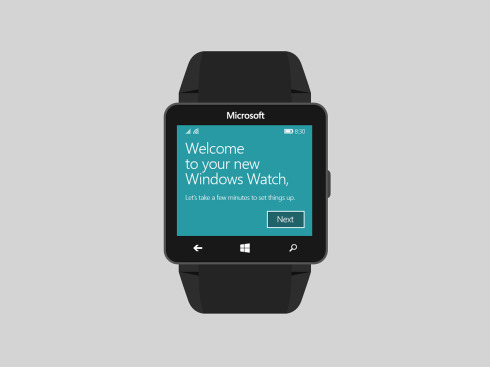 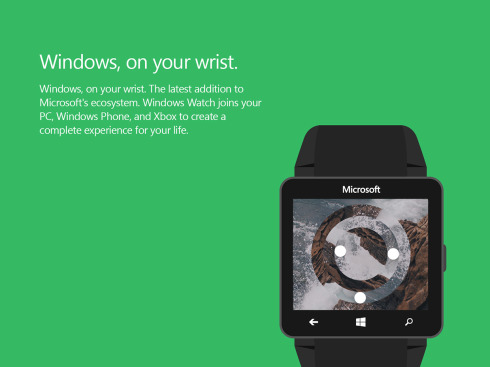 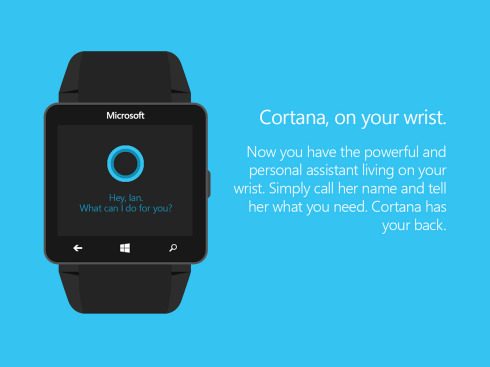 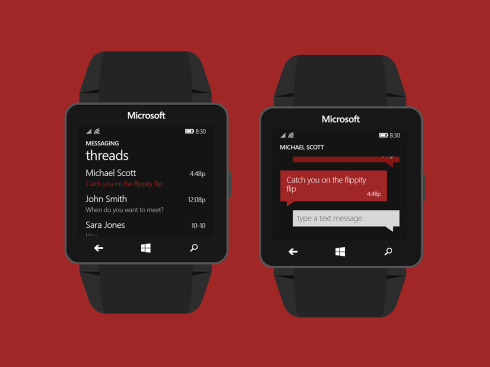 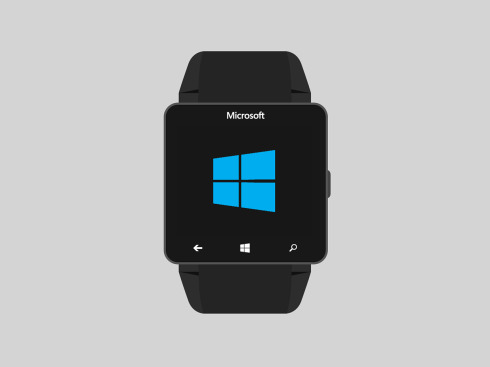 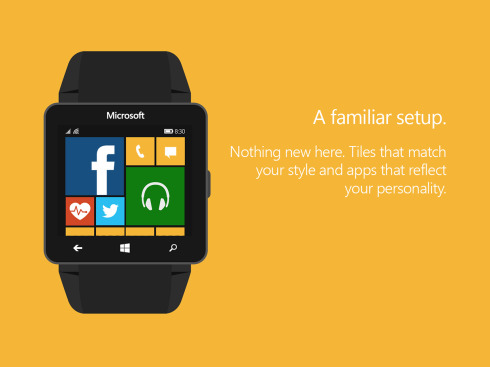 About Kelvin
Passionate about design, especially smartphones, gadgets and tablets. Blogging on this site since 2008 and discovering prototypes and trends before bigshot companies sometimes
Yako Modular Smartphone Feels Like an Improved Galaxy Note (Video)   LG Chocolate II Concept Phone Feels Like a Resurrection of the Xperia S