Windows 10 for Mobile is Here in a Wonderful Concept

I was pretty impressed by the work James Bartlett has put into the following Windows 10 for mobile concept. It will be hard for Microsoft to top his slightly futuristic approach, I’ll give you that much. This concept comes as we prepare for the bit January 21st Microsoft event, meant to brings us Windows 10 in its entirety. 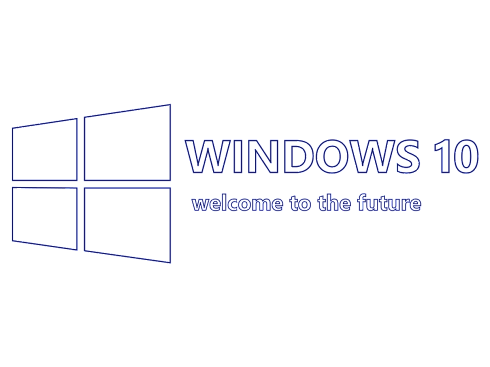 The concept of backgrounds behind tiles came in Windows Phone 8.1 and now it has evolved into a full screen image, an edge to edge one with wireframe tiles above it. Groups have been borrowed from Windows 8.1, allowing the user extra customization when they arrange start screens. Icons have been made thinner and lighter in the new OS, but you can also opt for a black or white layout with semi opacity applied. 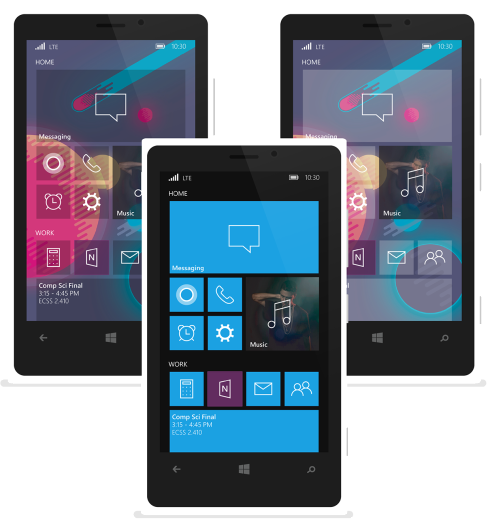 Live tiles become interactive in Windows 10 for mobile, so if you swipe from the left to the right over any tile, you’ll discover its controls. The music tile for example comes with playback controls, while the messaging tile has a New button and a message serach button. Notifications have received a Quick Reply feature, while the Action Center settings have become scrollable.

Notifications will show up to 3 lines of text and can be expanded with one tap. The Xbox Music app gets a consistent design across all Microsoft platforms, so it feels like the one on desktop and the Xbox consoles. Cortana gets two new features in Windows 10: image of the day and Bing Vision. The settings problem in Windows Phone has also been fixed, with a dedicated app, that groups settings by functionality and a search bar to find them more easily. 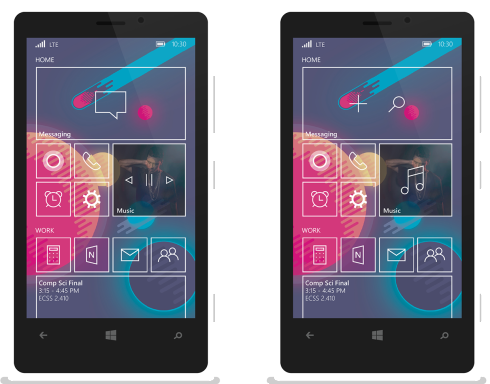 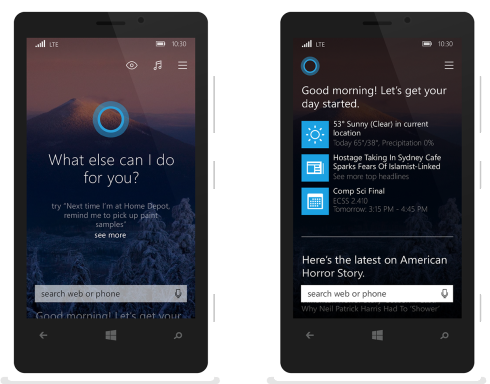 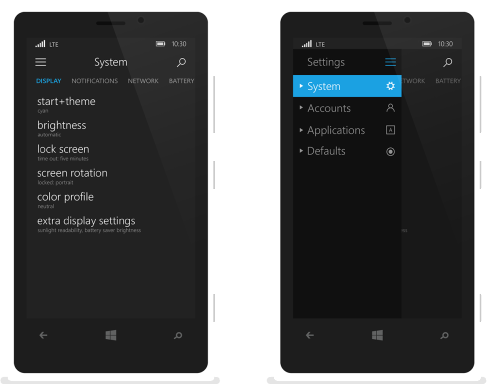 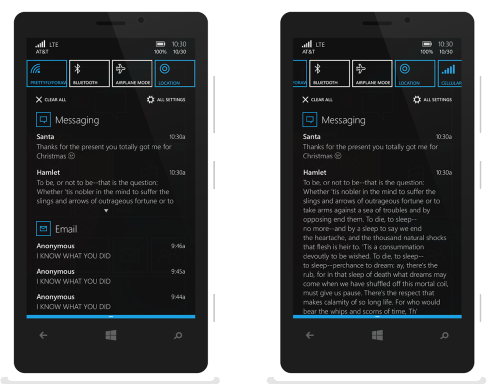 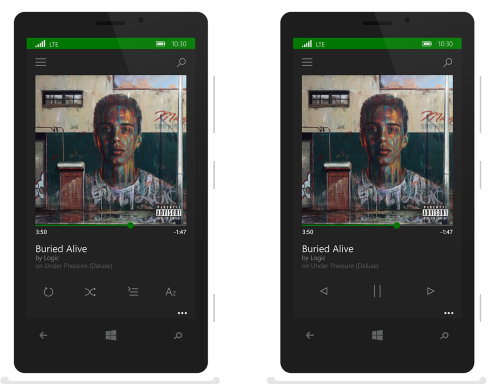 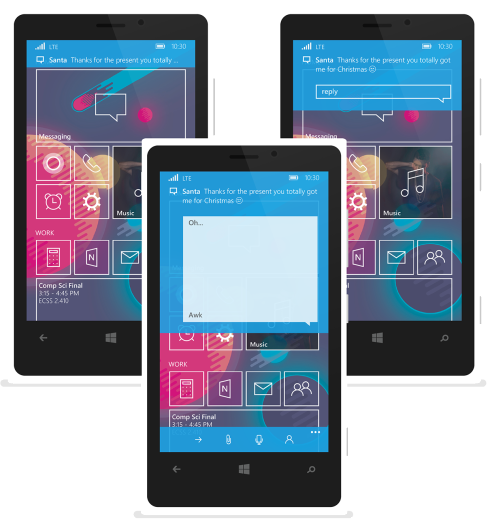 About Kelvin
Passionate about design, especially smartphones, gadgets and tablets. Blogging on this site since 2008 and discovering prototypes and trends before bigshot companies sometimes
Two New Lumia Renders: One for Business and a 41 MP Cameraphone   Crescent Phone is a Quad HD Device Made by Ukrainian Designer