Microsoft showed the world its Windows 8 tablet concept during the Worldwide Partner Conference 2011 presentation from yesterday. This is a prototype model with an early version of Windows 8 and we have no idea who made this test unit. 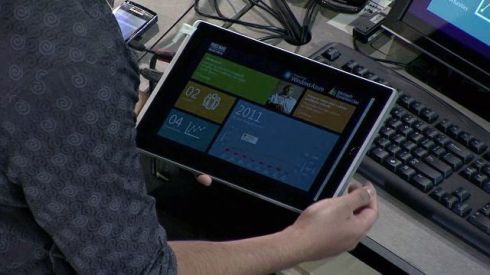 It could be HP, it could be Dell, or maybe some Asian company such as ASUS or HTC. Microsoft intends to build Windows 8 for both the tablet and desktop experience and give us a pretty open system, but let’s see how open it will be in comparison with Android. Win 8 borrows some Windows Phone 7 design elements, as noticed from the huge tiles on the screen.

This looks like a 10.1 inch model and the tablet actually looks pretty thick for a modern slate. I guess that some people will have their portable Xbox fantasies fulfilled once this unit supports Xbox 360 games. 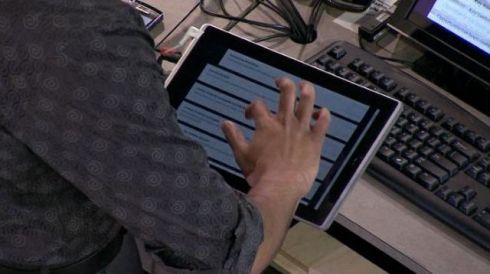 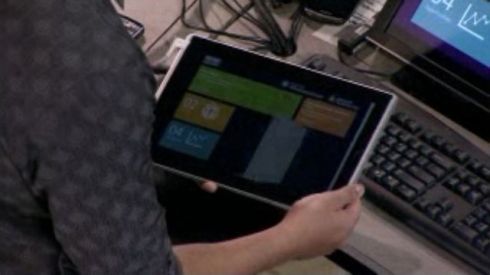