Motorola CRBN, a New Flagship for 2012

Bob Freking imagined the future Motorola flagship and wants to step away from the already familiar RAZR brand, so he created something new. Meet the Motorola CRBN, a new concept, that’s supposed to be a fresh flagship. As Samsung has the Galaxy to rely on, the LG with the Optimus and Sony the Xperia, the CRBN line may become Motorola’s rise to power. 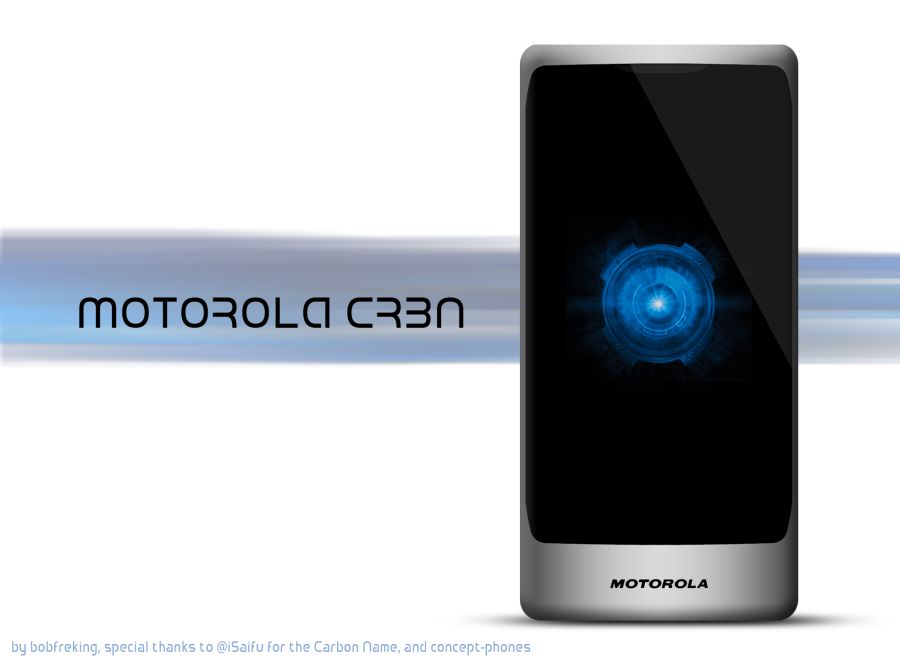 Bob says that the Droid series from Motorola lost hype and power and RAZR as well, so they need something new. This is where CRBN comes in and apparently it will also have a QWERTY version. The CRBN packs a 4.8 inch HD screen, but the designer says that he actually wants a 1600 x 900 resolution, since LG already made a 1080p display on a 5 inch format, so it’s doable. The shape of the new Motorola concept phone is a bit futuristic and it features on the screen the classic Droid logo, but in blue.

This smartphone is  7.5mm thin, features a 13 megapixel camera and 2160p video recording. It should run on an OMAP 5 ARM15 dual core processor and Bob wants Motorola to bring back the “Droid Does” slogan and push marketing at least as hard as MS and Nokia did with the Lumia series. Speaking of Lumia, this device looks a bit like the Nokia N9/Lumia 800, but only a bit. The designer also expects a new Motoblur interface to make its way to this device. What do you say? Is this realistic? 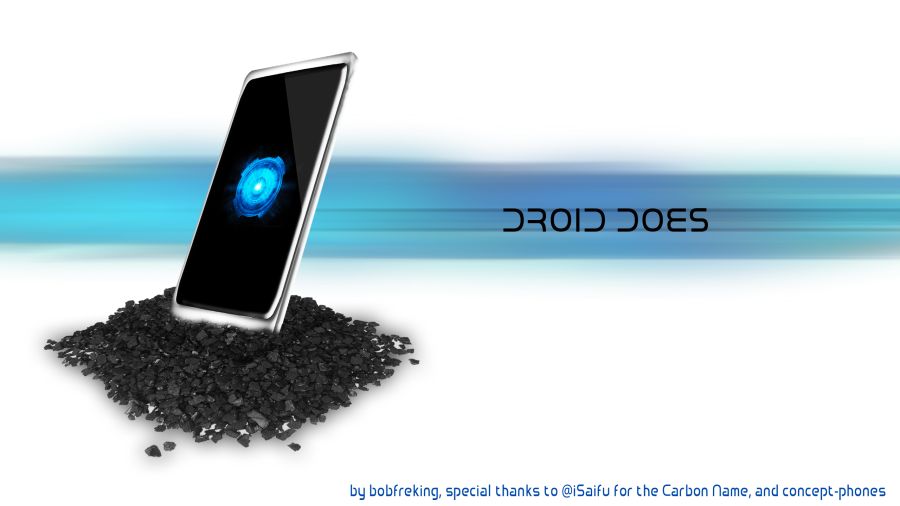