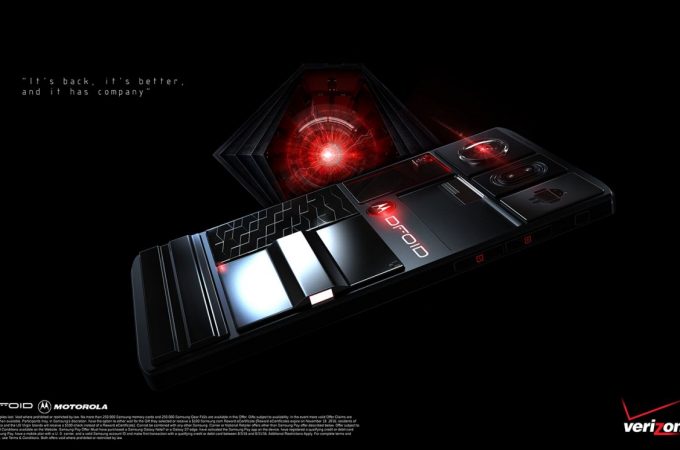 It’s been a while since we covered a modular phone, so we’re totally excited by this Motorola handset. Dubbed Motorola Droid Genesis, this is a modular smartphone that would make the Project Ara quake in its boots. The creation of Ke’Don Franklin, a designer from USA, this project is detailed below. 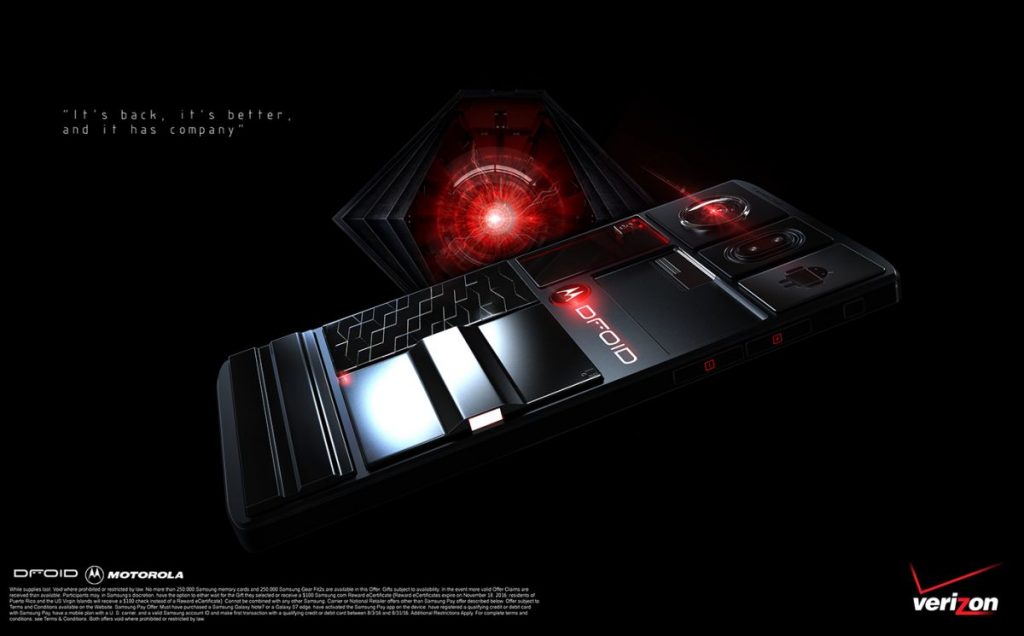 The designer mentions that he wanted to bring the “true Droid look” back and also that uniqueness that has to do with the initial projects related to modularity that Google and Moto had. As far as I can see, this concept phone features a prominent Moto Droid branding, as well as a big camera lens, a modular portion for the camera flash, as well as a variety of other memory, storage modules, plus connectivity ones. 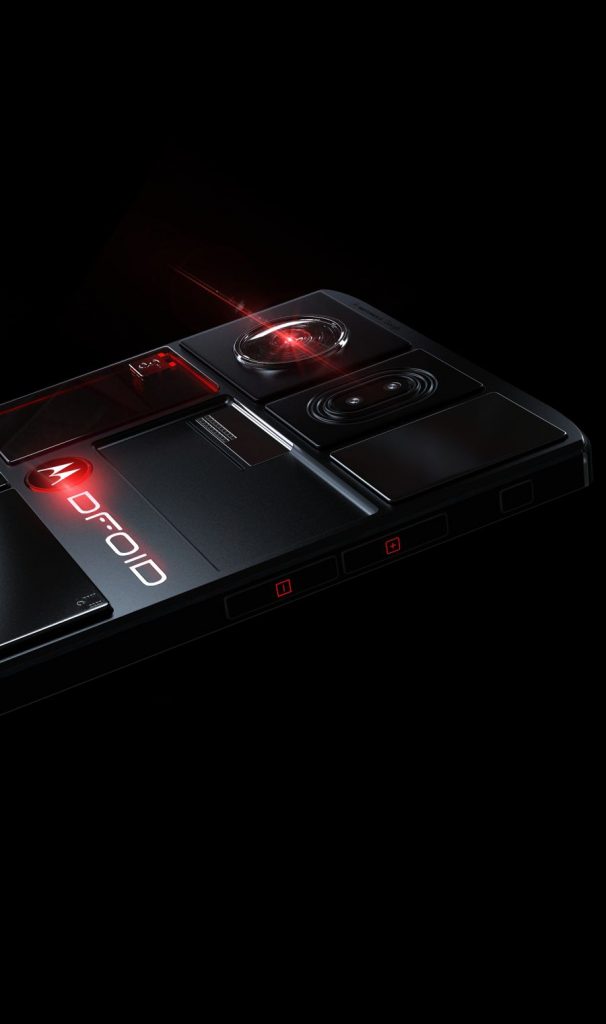 The lit up volume buttons are badass and I’m guessing that attachments are made magnetically and via pins. I can also spot a series of holes above the Droid logo, looking like connectors from older PCs, possibly used to attach modules by inserting associated pins there. If you ask me the biggest problem of modularity is actually removing modules, not attaching them…

Excellent design by the way, with a bit of a Terminator vibe to it. 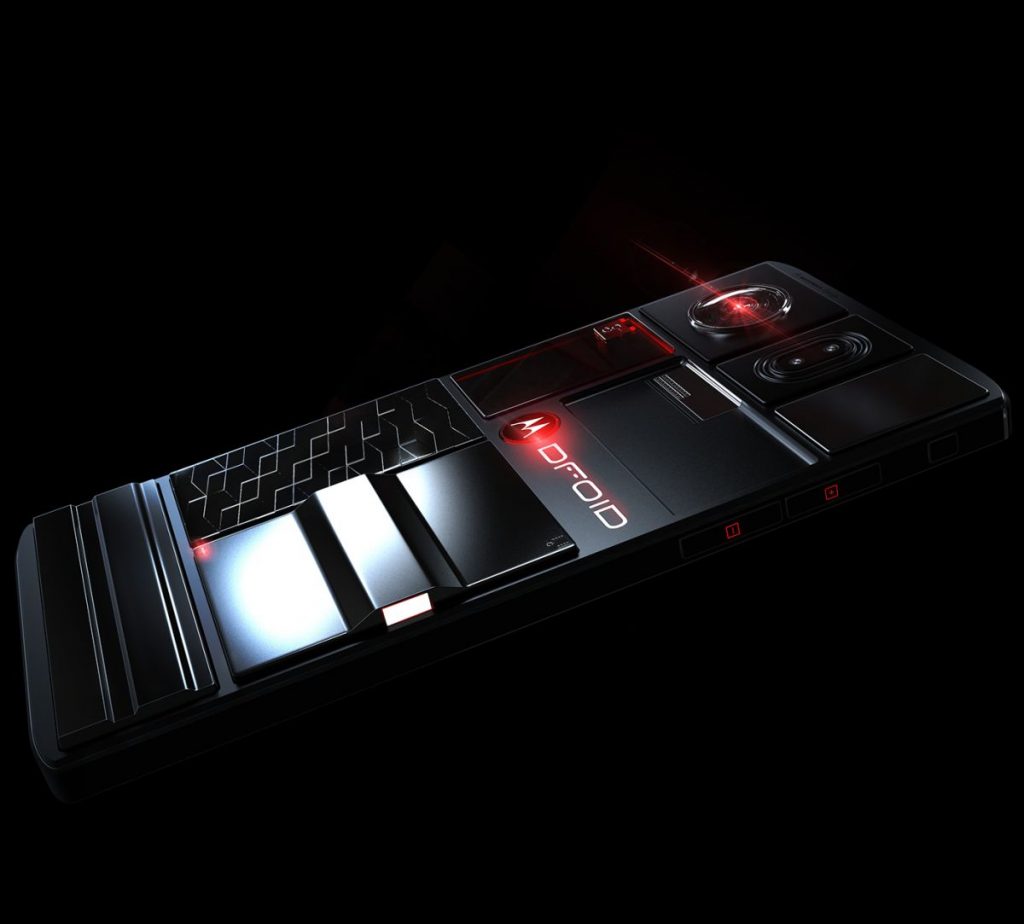 About Kelvin
Passionate about design, especially smartphones, gadgets and tablets. Blogging on this site since 2008 and discovering prototypes and trends before bigshot companies sometimes
Sony Zeus Concept is Majestic, The Creation of Steel Drake and TechDesigns (Video)   Huawei Mate 9 Leaked in Renders, Shows New Approach to Dual Camera