Since Motorola brought back the RAZR series to the modern Android age, why not do the same with the ROKR? Thus, we meet the Motorola Droid ROKR, a device that’s shown below and a concept that was created by Bob Freking. The handset comes in 64GB and 128GB versions, so it provides enough storage for people obsessed with getting all the discographies they need. 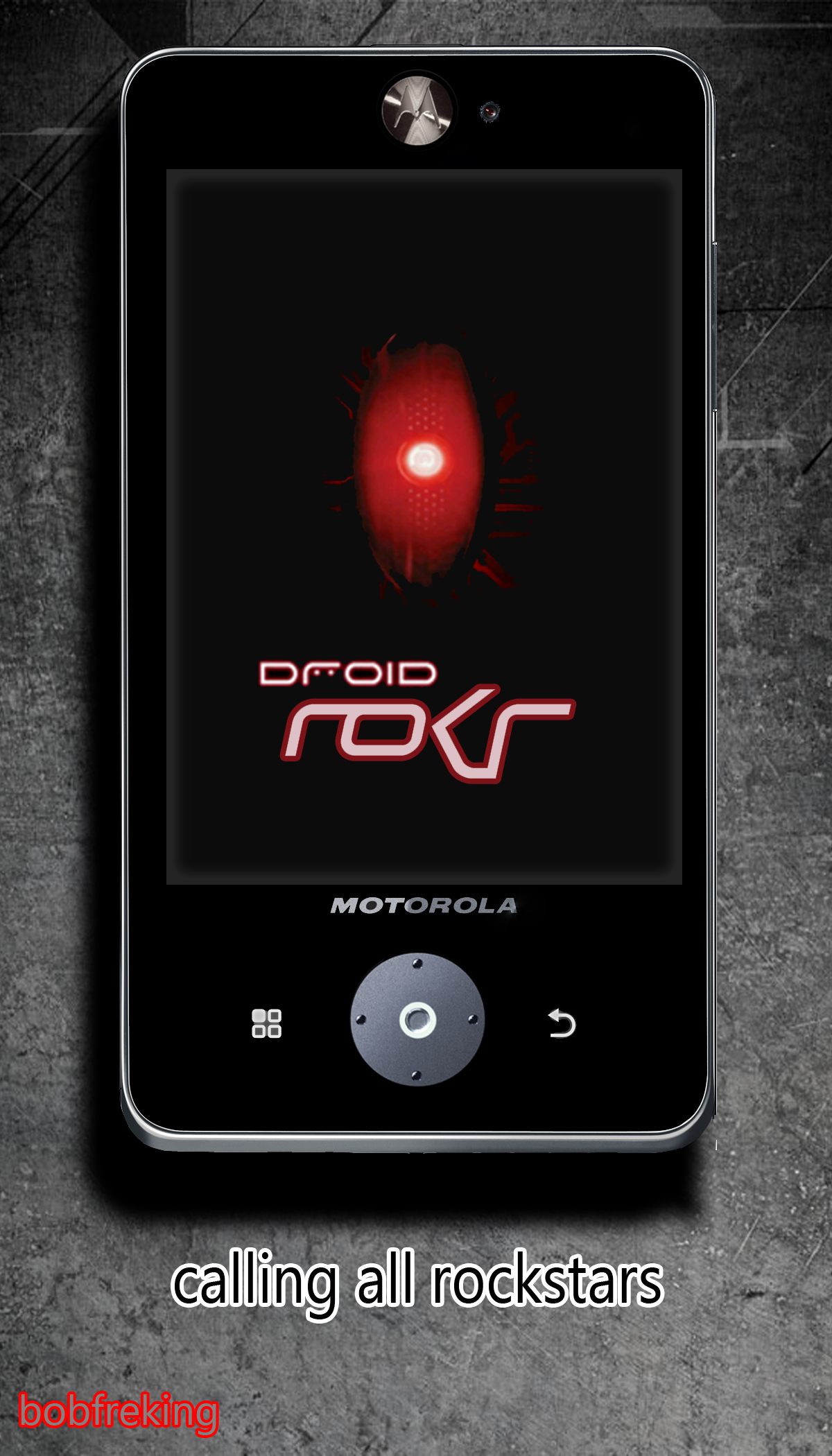 Droid ROKR comes with a dual core TI OMAP processor at 1.2GHz, 1GB of RAM and with an 8 megapixel camera with 1080p HD video capture, plus a front 3 megapixel camera. The specs sound very much like the ones of the Motorola Droid RAZR, albeit with a music twist. There’s also a special Android 4.0 UI that focuses on music, according to the designer. Built in auto tone and music mixers are also included, for wannabe rappers and DJs.

HD Music is provided via headphones and recording is done in clear and sharp audio. Also, I forgot to mention the 3.7 inch 720p display, that’s an incredible resolution for such a small diagonal. Of course, this is the ultimate music phone, making us forget about the HTC models with Beats Audio or the Walkman series from Sony Ericsson…

About Thrystan
Modai Modular Phone concept Means That Your Phone Never Ages   Nokia Lumia 900 Mockup Gives Us an Idea on Its Real Size, Compares it to the Lumia 800