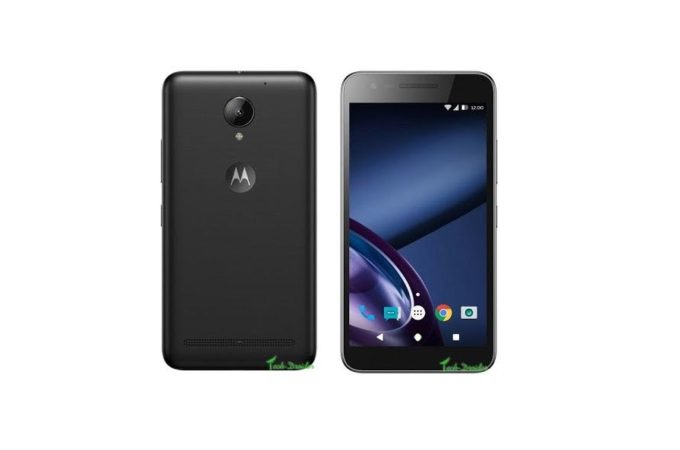 Recent rumors have spilled online related to the Motorola Moto E 3rd gen, that’s rendered below. Some say that the Moto E3 (as the device is also known) will be accompanied by a Moto E3 Power version. And some say it will be a rebranded version of the Lenovo Vibe C2. 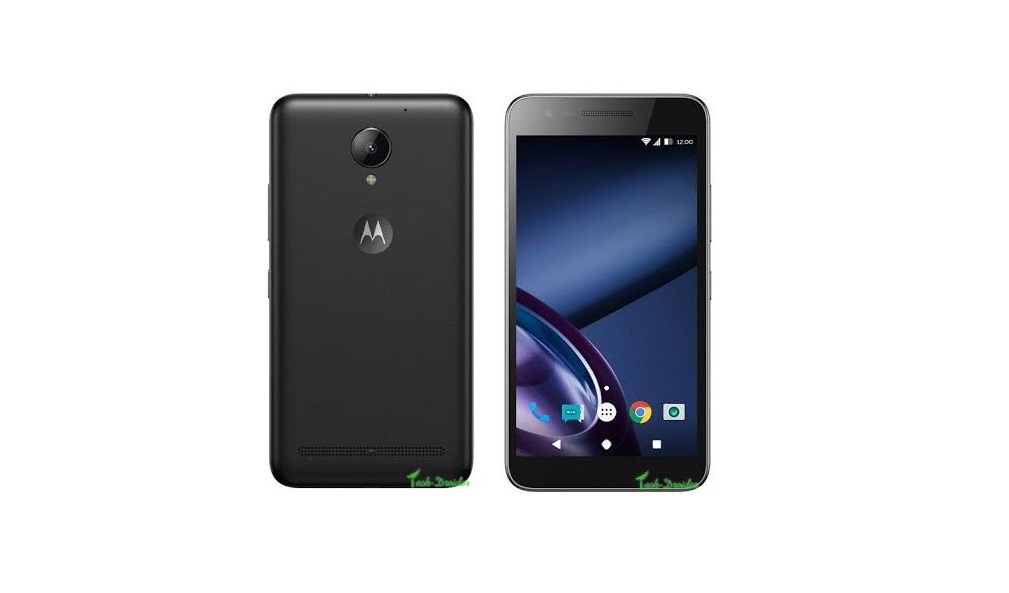 Originally we were expecting to see a Moto E 2016 and leaked specs include a 5 inch HD screen, an 8 megapixel back camera and a 5 MP front shooter. There should be a quad core MediaTek MT6735P chipset on board, plus 2 GB of RAM and 16 GB of storage. The OS is Android 6.0.1 Marshmallow and I find it strange that there aren’t any front facing speakers here.

The back side is pretty typical for a Moto model of 2016, with a special indentation for the Motorola logo and a pretty big camera area. The back has rounded edges, is probably made of soft touch plastic and I see that the main speaker is at the back. I wonder why there’s no fingerprint scanner here…

About Kelvin
Passionate about design, especially smartphones, gadgets and tablets. Blogging on this site since 2008 and discovering prototypes and trends before bigshot companies sometimes
HTC Nexus 2016 Phones Sailfish and Marlin Have Their Design Rendered   Wileyfox Star is a Sub $200 Concept Phone