In spite of the fact that LG seems to be leaking more and more proof about a future Nexus phone, Motorola and Sony are two devices makers we’d like to see taking on the Nexus brand. Meanwhile Victor Monteiro imagined the way a Motorola Nexus phone would look like. 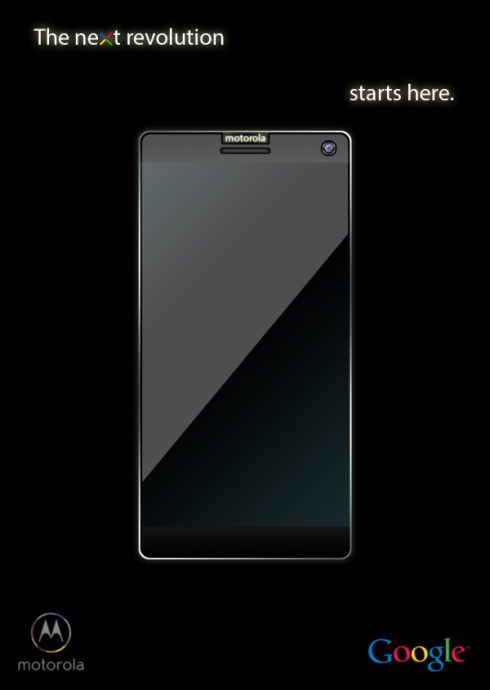 The bezels that go around the device are in fact an aluminum stripe, that surrounds the handset. We get a 13 megapixel back camera and a 5 MP front shooter, both with HDR and features end with 3 GB of RAM, up to 128 GB of storage and a beefy 3120 mAh battery. Initially we knew the phone was made of steel and kevlar, so this sounds like a Superman phone.

This is merely a teaser of the full device that’s to come. What do you think of it?