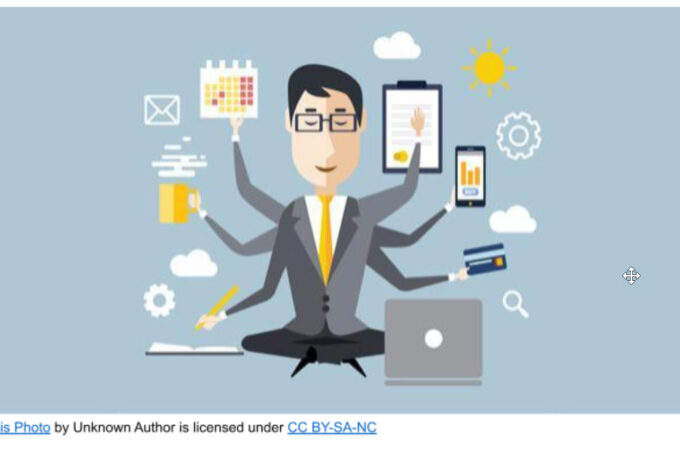 When developing an app, it’s essential to ensure that it has no bugs and is as user-friendly as possible. If there are bugs in your app, users won’t want to download it again.

Android app testing involves a series of processes that check if an app has any issues or bugs before going live on the Google Play Store. Android testing is an essential part of the mobile app development process, and its effectiveness will directly impact your app’s success or failure.

This article talks about android testing and how you can implement these five essential steps to successful Android testing.

The target audience, real-world use cases, and social habits are crucial factors to consider during android app testing.

The final testing group for your app will be real people with their everyday routines, challenges, and problems. Create their characters, conduct research, and outline how they will use your app daily, in your opinion. Create a testing procedure that incorporates this information.

Always examine how much battery power your app consumes. Travel is a beautiful example to consider. If these features are critical to your product, test how effectively your app handles losing signal or being offline. You don’t want your app to leave someone stuck in a foreign place without a working phone.

Your device’s market names may be deceiving, so double-check what you’re evaluating.

Your app’s backend may fail if too many users utilize it simultaneously. Define the goal of the first application release, then confirm corporate objectives and generate profits.

You must select whether your MVP will consist of a few more extensive features or a robust top-end product with many significant features that will be difficult to evaluate. If you want your app to perform correctly, you have two options: reduce the number of features or invest more in your quality assurance procedure.

Keep in mind that even if you have several devices with the same commercial name, such as the Samsung Galaxy, they may have distinct critical components in different areas that perform differently.

We encountered issues with apps failing on two phones with identical branding but minor chipset variances. These can be harmful, as you will be chasing ghosts, which is a difficult task.

In general, it’s critical to pay special attention to brands. You must also pick whether or not your app will be tested on tablets. Testing mobile apps on multiple types of screens should be part of your quality assurance process, so you can see if the app looks okay on larger screens and if it cuts out some elements on smaller ones.

In this scenario, you must keep in mind that the Android tablet market in the United States is dominated by Amazon rather than Google devices, which makes things much more difficult. At the same time, Xiaomi is the market leader in China.

The first step is to build a workable mechanism for creating tickets and resolving bugs. It would help if you gave up the expectation that your software would run flawlessly on every Android device. It would help manage your expectations while starting your app’s quality assurance testing procedure.

Begin by selecting a few reference devices that are the most popular among your target demographic in terms of region, age, and financial resources. This strategy will ensure that you have the most acceptable market coverage available.

For example, Xiaomi devices, for testing an app utilized mainly in China, Samsung, LG, or Sony are the best options for the European market.

Use them. Many websites specialize in compiling information on the most popular devices in specific locations. You maximize your chances of having the adequate possible coverage by selecting the most popular brands as your reference devices.

A crucial step of android device testing is ensuring the final implementation matches the UX created by the application design team. The explosion of mobile device usage and development makes testing a critical requirement to deliver quality mobile apps quickly and successfully.

The Android community has adopted different architectures and design patterns that make it easier to implement tests across an app’s various layers and components. Web developers are now more aware of the crucial role of promising testing approaches.

To help prove the accessibility of your apps, Androids Testing Library provides a few pieces of built-in functionality. Such tests include

Certification tests verify that your application meets standards, licensing agreements, terms of use, and requirements from stores like App Store, Google Play, and Windows Phone.

Keep an eye on your app in Google Analytics and Crash Analytics once it’s finished and accessible for download. Look at what users are doing with it, follow requests, and make improvements as needed.

Also, understand more about platform concerns and make an effort to support the systems with the most users. This will allow you to ensure that the most popular features function correctly for the most significant amount of people feasible.

The prime objective of mobile app testing is to ensure users can enjoy the features and functionalities of your application with no issues. This testing process contains different gateways for the application’s tests, like the development process.

Each test stage helps gather necessary feedback for improving the application during your entire application development. Testing is critical for an app’s future success; it comprises a significant portion of our mobile app development process.

About Kelvin
Passionate about design, especially smartphones, gadgets and tablets. Blogging on this site since 2008 and discovering prototypes and trends before bigshot companies sometimes
How does selecting the ideal bitcoin exchange benefit you?   How does bitcoin offer your advantages over other modes of payment?