Huawei Mate 8 Leaked and Rendered by @OnLeaks, With Video Included 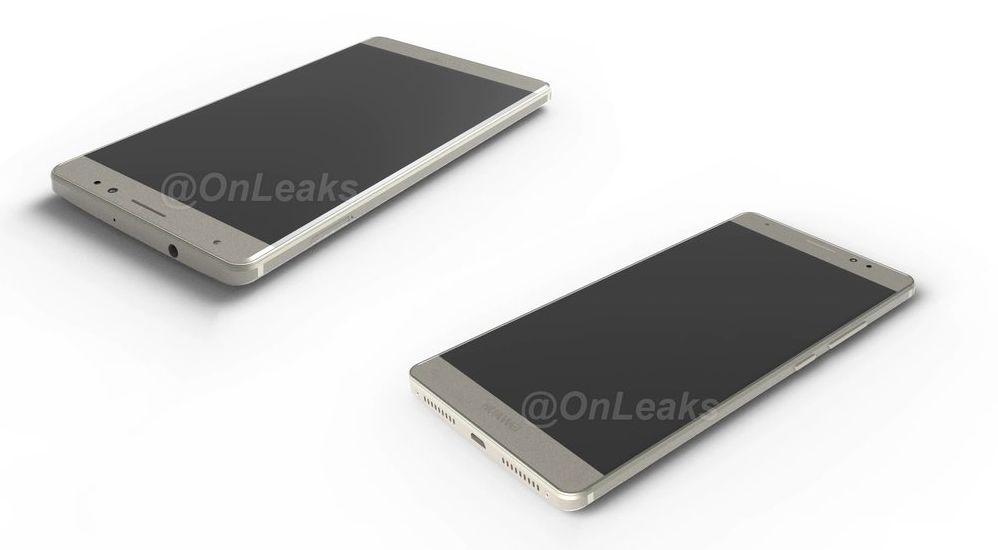 Before we get all excited and hyped up about the Huawei Mate S 2, let’s see what’s coming in a few days or weeks. It’s the Huawei Mate 8, a phablet that will have one of the most powerful CPUs of the year end inside, the HiSilicon Kirin 950. The device has been rendered and leaked by OnLeaks below and there’s also a video after the break. 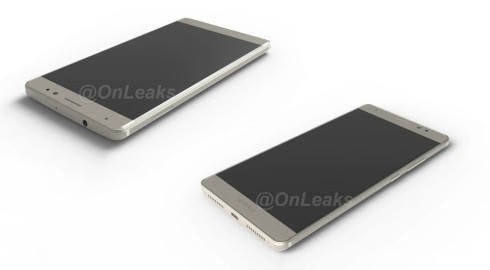 The Huawei Mate 8 has been thus rendered by using a texturized factory CAD of the real device. The source also reveals the measurements: 157.4 x 80.7 x 8.4 mm. I see that the format hasn’t changed very much from the Huawei Mate 7 and the Huawei Mate S, maybe aside from the shiny metallic looking camera area. The fact that this model is matte sets it apart from the Mate S. 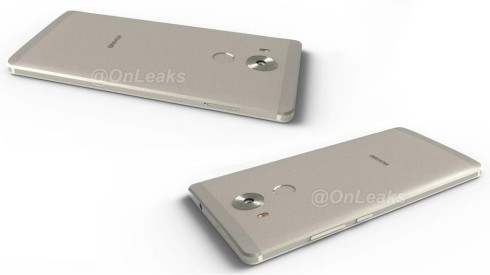 I sure hope it’s not going to get that godawful sandpaper texture that the OnePlus Two is using. The grain of the pictures makes it seem so… We expect a 20 megapixel camera on board with some new optical tricks and 4 GB of RAM.

About Kelvin
Passionate about design, especially smartphones, gadgets and tablets. Blogging on this site since 2008 and discovering prototypes and trends before bigshot companies sometimes
Xiaomi Mi Pad 2 Gets Teased in Partial Render   Metallic Smartwatch Concept Rendered by Hasan Kaymak, May as Well be a HTC Wear Model