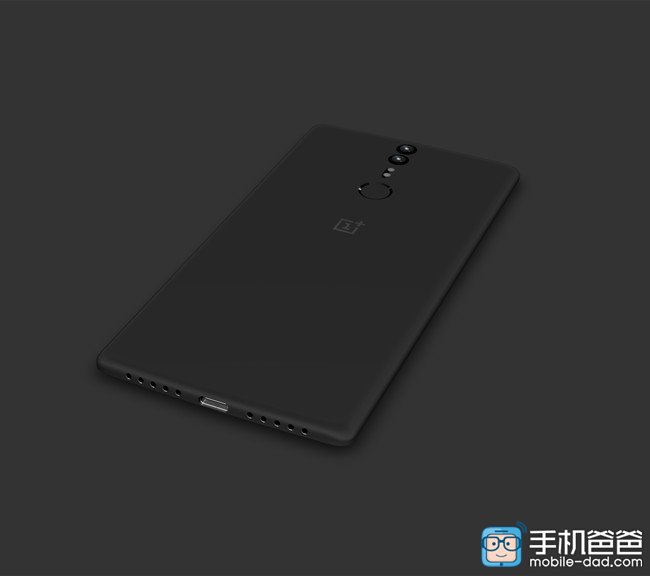 There’s one more reason to get excited about the next OnePlus phone and it’s not its low price. As you know, the device is expected to be a OnePlus Mini, a smaller version of the OnePlus One and OnePlus Two phablets. It’s also being passed around as OnePlus X, according to some leaks and today we also got some renders of the device. 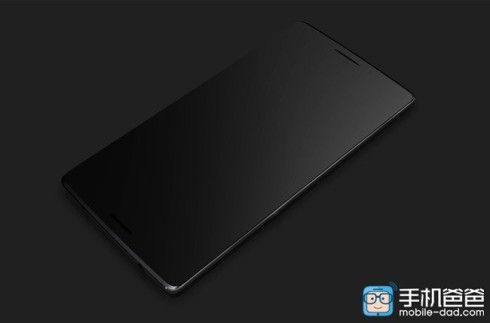 First of all, the device is sleek and slim and it seems to adopt a dual set of speakers flanking the USB Type C port. For some reason, the OnePlus X/OnePlus Mini adopts two back cameras, a setup we haven’t seen as very popular ever since HTC One M8. However, there’s the odd model with that setup, like the ZTE Axon for example. Renders also shot a solid metal frame, extending into a curved back and an edge to edge screen upfront. 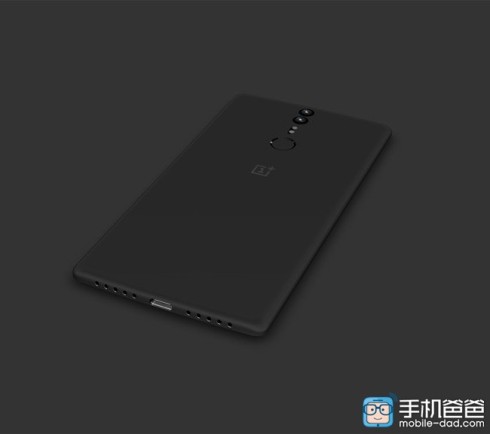 The back also includes a fingerprint scanner, two LED flashes and I still can’t figure out if the case is made of a plastic material or metal. Sources also talk about a $249 price tag for this model, that doesn’t sound bad at all. I expect a Snapdragon 808 CPU inside and 3 GB of RAM or so, plus a 13 MP camera. 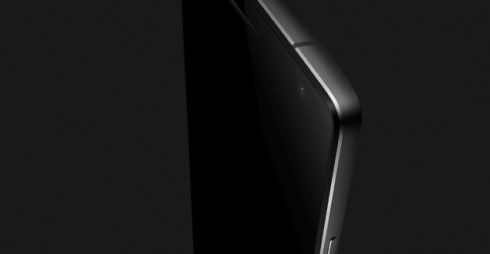 About Kelvin
Passionate about design, especially smartphones, gadgets and tablets. Blogging on this site since 2008 and discovering prototypes and trends before bigshot companies sometimes
Microsoft Lumia 950 XL Gets One More Render, This Time It’s Different Trust Me   Samsung Galaxy Alpha 2 Teased by Designer Hass. T