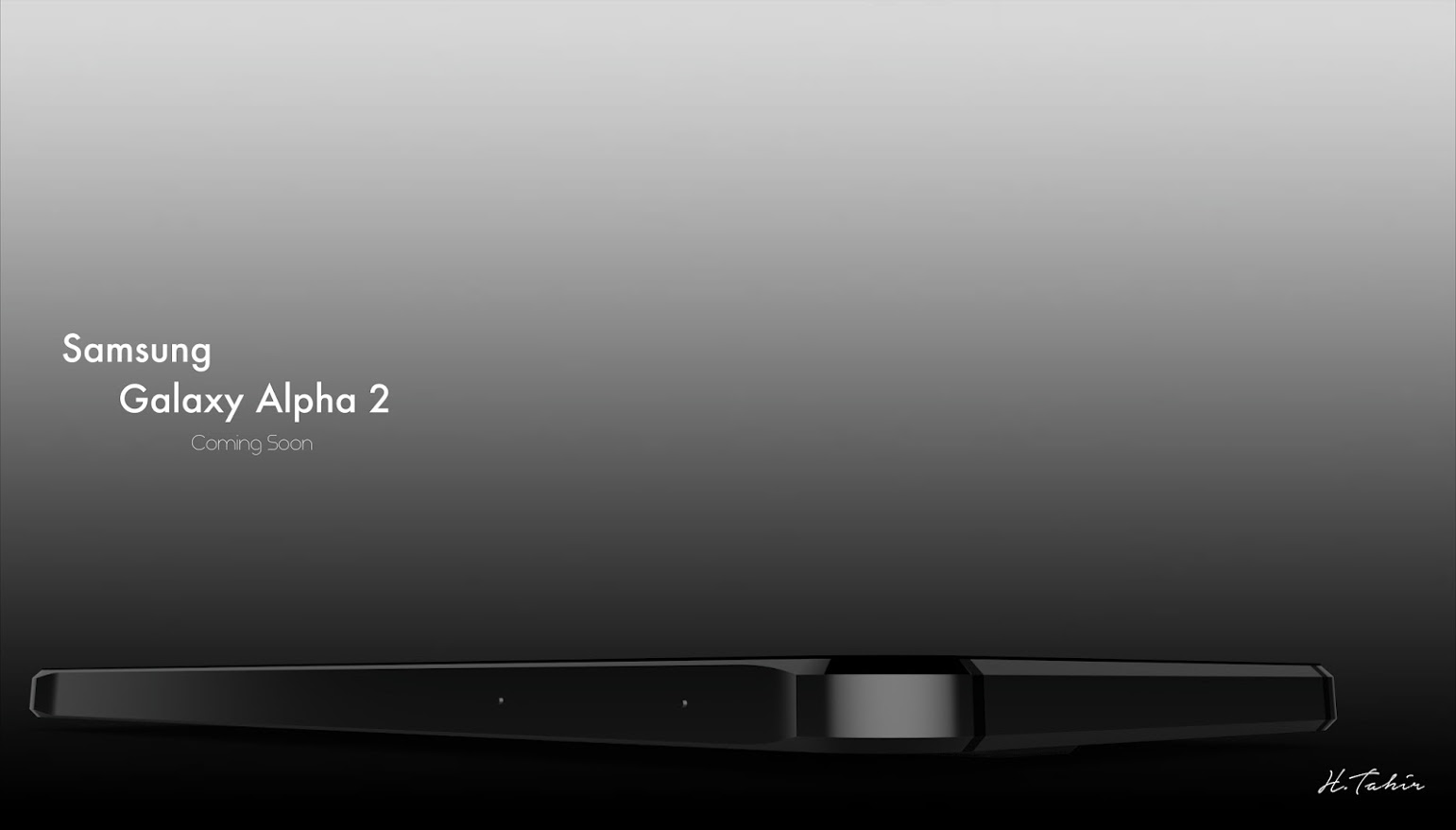 Samsung Galaxy Alpha is the Samsung handset that started the whole trend of the metal body, that came to become the Galaxy A series. The first phone was pretty nice, but its edges were rough enough to scratch the tips of your fingers seriously. We’re expecting the Galaxy Alpha 2 to be really mind blowing, but till then there’s a concept of it below. 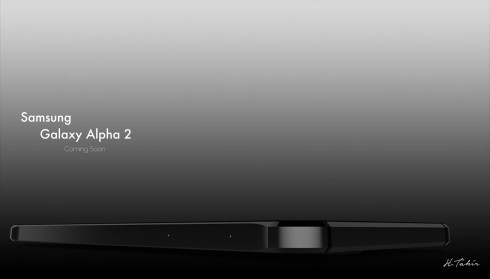 Hass. T is preparing the finalized render of the Galaxy Alpha 2, but for now we only have a teaser of that smartphone. I imagine that the thickness would be below 6 mm, the approach would still be blocky and the designer also had an interesting idea to include genuine leather in the mix. An improved Super AMOLED screen is here, plus the same camera from the Galaxy S6, which is no small feat.

The original Alpha was 6.7 mm thick, but the newcomer is 6 mm thick, says the designer. Would leather and metal make a nice combo? Wouldn’t Samsung risk being called a copycat by the likes of LG, that banked a lot on the leather back of the LG G G4?

About Kelvin
Passionate about design, especially smartphones, gadgets and tablets. Blogging on this site since 2008 and discovering prototypes and trends before bigshot companies sometimes
OnePlus X/OnePlus Mini Leaks in Renders That Make It Seem Better Looking Than OnePlus 2   PlayStation Versa Concept Console is Basically a PS4 Handheld