IFA 2010 was a pretty good time to spot concept phones in Berlin, like the device pictured below. Made by Sharp, this cameraphone prototype supports 3D image capture and 3D playback. The handset looks very much like an iPhone 4/Samsung Galaxy S hybrid with a touch of the Fujifilm Real 3D W3 camera, featuring two sensors at the back. 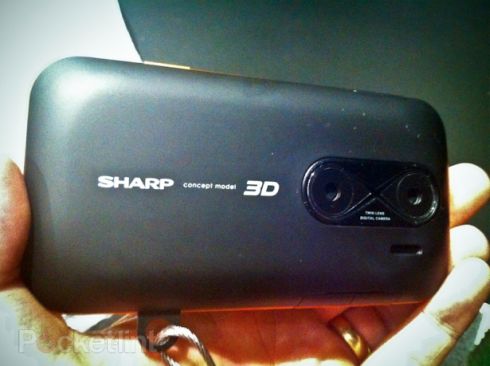 Just like the Nintendo 3DS, this device is based on a lenticular lens, allowing users to view 3D content without those pesky glasses. Sharp says that this 3D display phone is coming before the year end and it’s supposed to feature a 3 inch screen. The company also wants to bring this technology to higher diagonal units, reaching up to 10.1 inches so 3D tablets are also included. 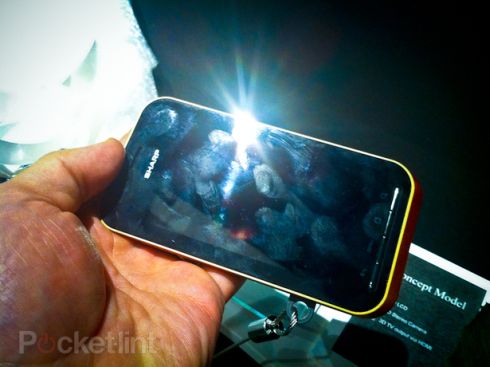 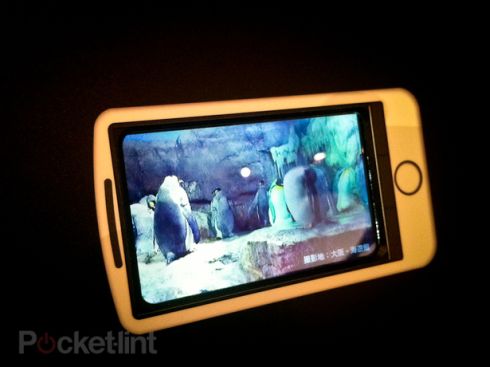