Frank Tobias from the Esato board is back with a Sony Ericsson concept, the Plexus model, pictured below. We have no info on the device’s specs, but we can speculate that they include at least a 600 MHz CPU, 3G connectivity, Android 2.2 (that’s been confirmed by the designer), Bluetooth, WiFi and at least a 5MP camera at the back. 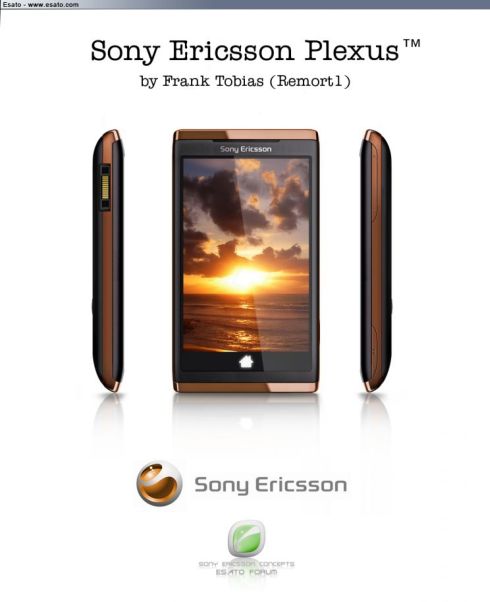 Frank Tobias promised to deliver the specifications for the concept device later on. Sony Ericsson Plexus is looking hot right now and we wonder if there’s a sliding mechanism under that touchscreen, since the handset is kinda thick. 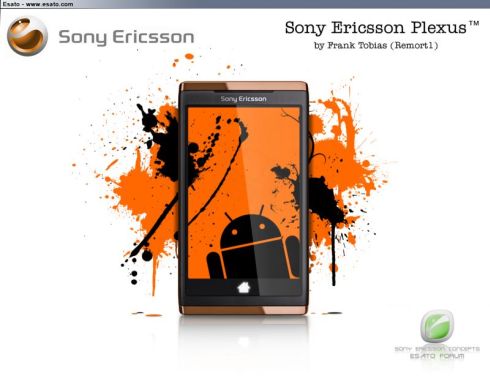 About Thrystan
Nokia U Concept: The Public Has Chosen the “Design by Community” Smartphone Design   Sharp Showcases 3D Cameraphone Concept at IFA 2010