We’re all about concept phones, but sometimes we stop and take a glance at some console designs, just because we’re fanatic gamers and some of those consoles are incorporated in handsets. Well, this is not the case, as we’re dealing with a “desktop console”, the Sony Playstation Nano Blue Sky HD designed by Remo Wakeford. 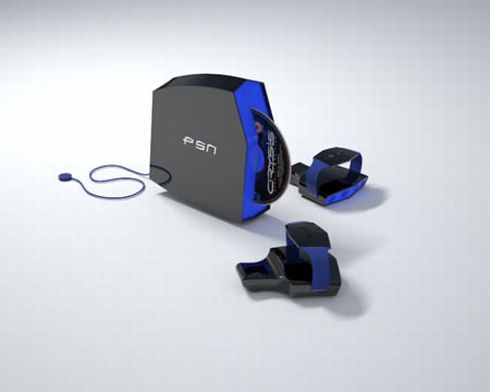 This is a Nano version of the PlayStation console that comes with handheld joysticks that look like some sort of knuckleheads. You’ll control the device with the aid of your fingers who’ll press the joysticks’ four buttons. Of course, the console supports HD, BluRay and Bluetooth, so it’s more of a miniature PS3 than a brand new device. 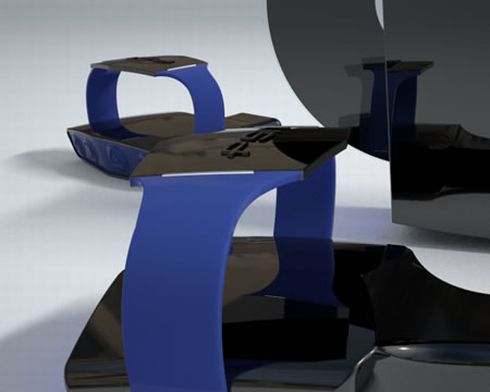 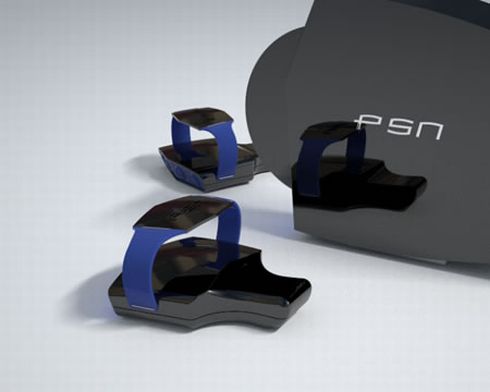