Top 10 most-watched sports in the world 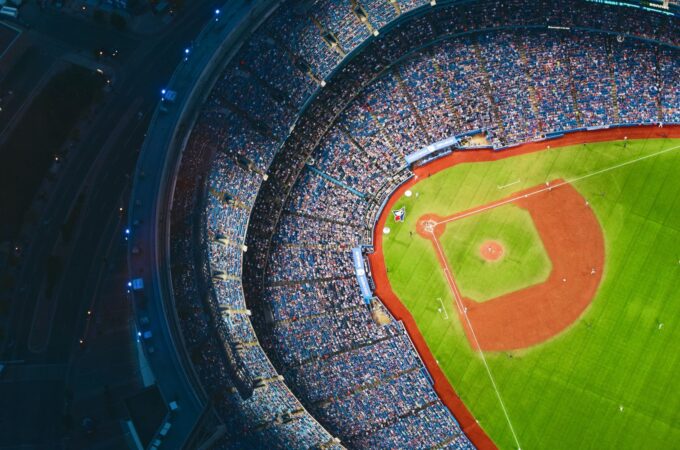 Sport is a huge pastime around the world and is engaged in by literally billions of people worldwide, be it via playing or spectating. There are so many interesting and exciting sports that exist around the globe, however, a select few truly have international appeal.

This article is a collection of the most-watched sports in the world. Some of the entries might surprise you because of the huge international following. However, most of the sports on this list are exactly where you’d expect them to be.

NFL is a popular sport around the globe. In the United States, it holds the top spot as America’s favorite sport. Worldwide, the viewing numbers are growing all the time. For example, click here to find out how American Football is growing in Australia. As the league expands and continues to host games outside of the USA – most notably in London’s Tottenham Hotspur stadium annually – NFL is set to become a global game that the league is desperate to become.

Basketball is most popular in the United States, where it has become a major sport. It is also among the most-watched sports in Europe and Asia due to easy access thanks to television and it’s inclusion in the Olympics.

Golf has a huge international following. The most important events in golf are the four major championships, which everybody wants to see. However, it is still much more popular in Europe and North America than in the rest of the world.

Baseball is a popular sport in parts of North America, Japan, and Cuba. Baseball has been played professionally in the United States since the 19th century. It’s most popular now among young people.

Table Tennis is popular all over the world. China has huge table tennis following thanks to its dominance of the sport and hosting many international tournaments. The Olympics also helps with raising awareness of this sport as it’s played at these events.

Volleyball is popular all over the world. It’s most popular in Eastern Europe, Central and South America, and Hawaii. Volleyball is also played at the Olympics, especially Women’s Beach Volleyball which is very popular.

Field Hockey is popular around the world, most notably in Europe and South America. It’s also a Summer Olympic sport. The greatest number of people watch Field Hockey at the Olympics.

Cricket is popular in several parts of the world, including Australia, India, and Britain. Cricket has its own World Cup, which every cricket-playing country wants to win. It’s not very popular in North America because it’s difficult to play due to the shape of a cricket field.

Soccer is popular all over the world. The World Cup is the biggest sporting event in the world along with the Olympics, and every country wants to win it. This makes soccer a watched sport pretty much everywhere except North America.

About Kelvin
Passionate about design, especially smartphones, gadgets and tablets. Blogging on this site since 2008 and discovering prototypes and trends before bigshot companies sometimes
The Best Smartphones to Play in Online Casinos Right Now   Thinking Of Buying A New Phone? Here Are Some Interesting Ideas