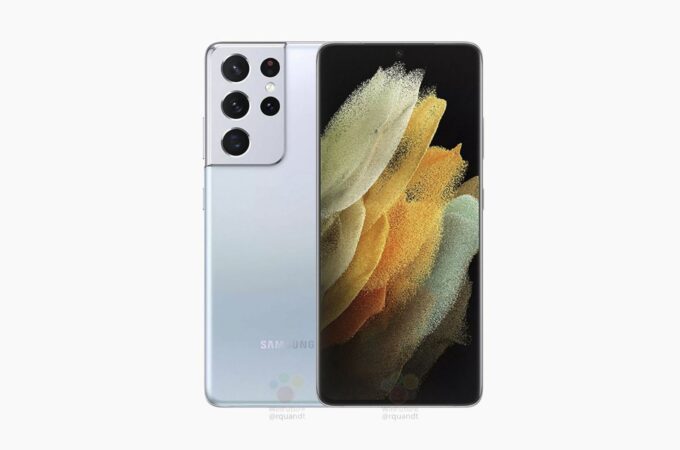 You know the feeling: you want to play a mobile game that has yet to be launched or beta tested in your region. Or maybe you want to watch a new series on Netflix and your local catalog is limited. Not to mention that some websites are only accessible in USA and now the UE for example. That’s where VPN solutions come into play and we’ve decided to show you some of the best ones available out there, tailored to the needs of Samsung Galaxy phone owners.

Some of the best selling flagship phones out there are Samsung Galaxy models, so you probably have one or know someone who does. We’ve tried to compile a list of VPNs which are both secure and affordably priced:

This is a VPN with 30 day money back guarantee and the price stats at $3 monthly or $40 annually. It has over 25k servers and it’s a great VPN option if you want access to a large number of service locations and configurable features. Its clients are intuitive for both mobile and desktop. It’s also known as PIA and it comes with a special offer, which lets you access its services for just $2.19 if you sign up for a 3 year plan.

Keep in mind that it’s not the best for streaming, since its server speeds aren’t always top notch.

CyberGhost has a 45 day money back guarantee and its prices start at around $3 per month or $48 annually. It uses 7200 servers and it already has millions of users worldwide. It’s also great for streaming, so Netflix and Amazon Prime fans will definitely like that. It’s a Romanian-based service, that starts at $2.25 per month actually, making it one of the most affordable on the market IF you commit to a llonger plan. It promises a focus on privacy and security and it does NOT log private user activity.

Also has live chat for support, which is an excellent feature to have in case something goes wrong. I sure hope I can find such an useful feature in the entire list of recommended VPNs I’ve been browsing for the past weeks.

PureVPN has a 7 day free trial period and 31 day money back guarantee. It’s priced at $3 per month or $70 annually. This one is a Hong Kong-based provider, which has been working ever since 2007. It has already built up a long list of features. For example, it offers over 2000 self-managed VPN servers in over 140 countries across 180 locations. IT’s also compatible with most devices and OSes, DNS and IP leak protection. It even plays nicely with P2P torrents and has split tunneling and anonymous payments. You can even do 10 simultaneous connections, which is excellent.

NordVPN has a 30 day free trial and 30 day money back guarantee. It starts at $3 a month and also you can pay $50 for it annually. It provides 5400 serves and it has a pretty good server size and server locations. It’s great for streaming and it lets you access censored or content unavailable in your region. We get the promise of “military grade encryption” and secure protocols.

There’s no logging here, but the downside is that there’s no  plit tunneling and only 6 devices maximum.

Hola! is actually the one I’ve been using the most, as a Chrome extension and also on my mobile phone to play games which are in closed beta in some other regions on the globe, usually Singapore or the Philippines. It has a 30 day free trial period, 30 day money back guarantee and starts at $3 a month or $$9 annually. There are 5000 servers available and there’s also a free version of it. It doesn’t depend on a dedicated network or VPN servers, relying instead on a sort of peer to peer VPN, that rerouts web traffic through its users.

The lack of fixed servers makes it harder to detect your use of a VPN. Speeds are fast, but there’s no encryption and also it stores and shares your info.

If you want extra info about these VPNs you can read more.

About Kelvin
Passionate about design, especially smartphones, gadgets and tablets. Blogging on this site since 2008 and discovering prototypes and trends before bigshot companies sometimes
Effective Studying in Groups: Tips and Strategies   What Makes Distance Learning a Bad Thing for Socializing?