Nokia Remix London will be the event that celebrates the birth of a new handset, the Nokia Tube, XpressMusic 5800. It’s been a long wait, since the days when “The Dark Knight” movie was a hit and the Tube appeared in it, as a tool of destruction. Well, destruct it will, but not the iPhone, since this touchscreen baby will not, I repeat will not be a smartphone. 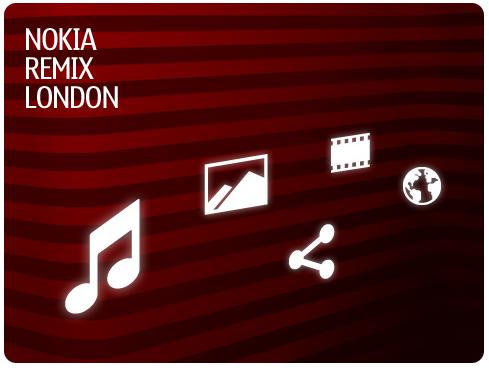 It will rather be a mid end music phone destined for the masses, a challenger for the Walkman series, but one that uses a neat S60 Touch platform, that will up the potential of the device. This is in no way an iPhone challenger, but there’s still hope, since the first touchscreen Nokia should be followed by a second, third … and finally the Nokia Morph!