The sci fi side of this concept phone can be found in its looks, resembling some hovercraft of the future, while the mythological part is the name, Nibiru (celestial object in the Babylonian culture/planet Jupiter). Created by Andy Kurovets, the superb handset comes with a touchscreen and an 8 megapixel camera. 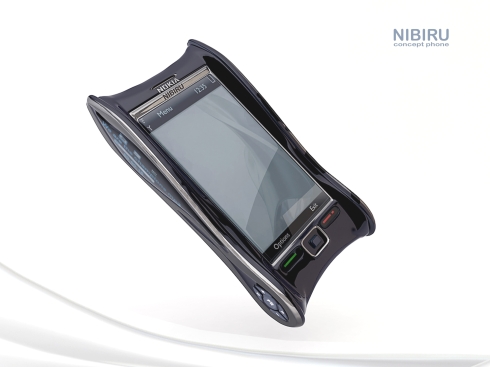 There’s an MP3 player on the side of the phone, or should I say its audio controls, allowing the user to change tracks without getting the phone out of the pocket. On the opposite side of the Nibiru concept phone you’ll find the audio system and the specs list of the device also includes a touchpad, that’s ideal for web surfing.

The curved edges serve as a screen protector and the device comes with a mobile battery and a navi key beneath the large touchscreen. Could this be a Nokia concept phone of the future? 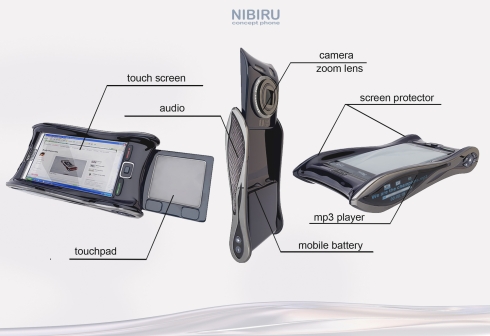 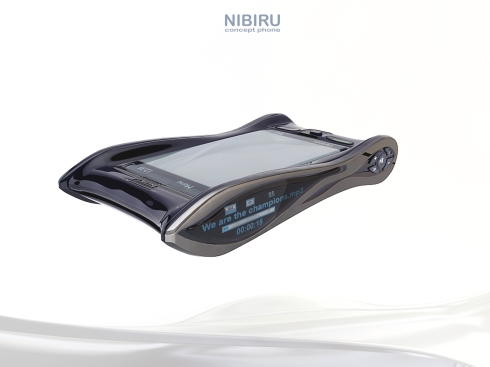 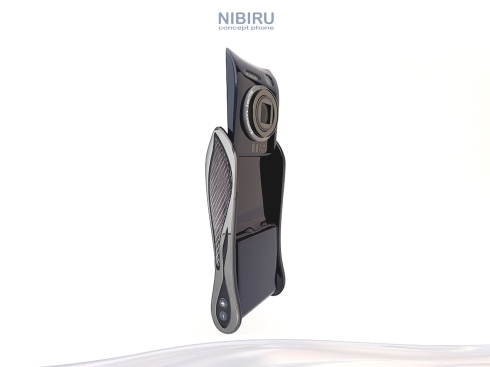