Nokia 10 Teaser is Here, With That Amazing Camera of Course (Video) 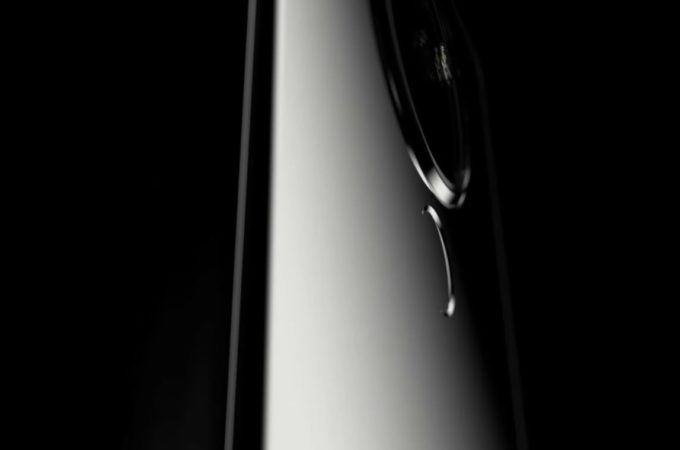 The Nokia 10 has been the talk of the town lately, as it leaked via a variety of sketches and even a render or two. It was revealed it would introduce a penta lens camera this year, which means it uses a camera module with 5 sensors. Concept Creator gives it a go and created the teaser below. 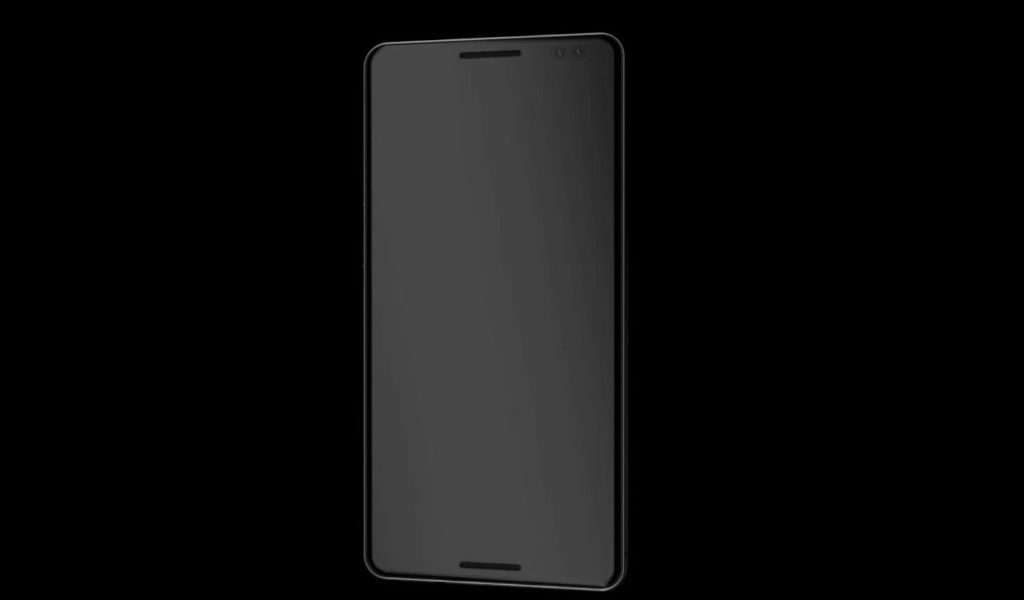 He’ll surely unveil the finalized Nokia 10 over the next days, but for now we have glimpses of the device. The designer actually switched to a new graphics program, which will allow him to create smoother models. I see there’s a 2.5D glass panel upfront and at the back there’s a huge camera module, in the vein of the Lumia 1020. I couldn’t get an exact glimpse of the whole cam, but from what I’ve heard it has a rotating part that flips the sensors for extra zoom in front of the two main ones. 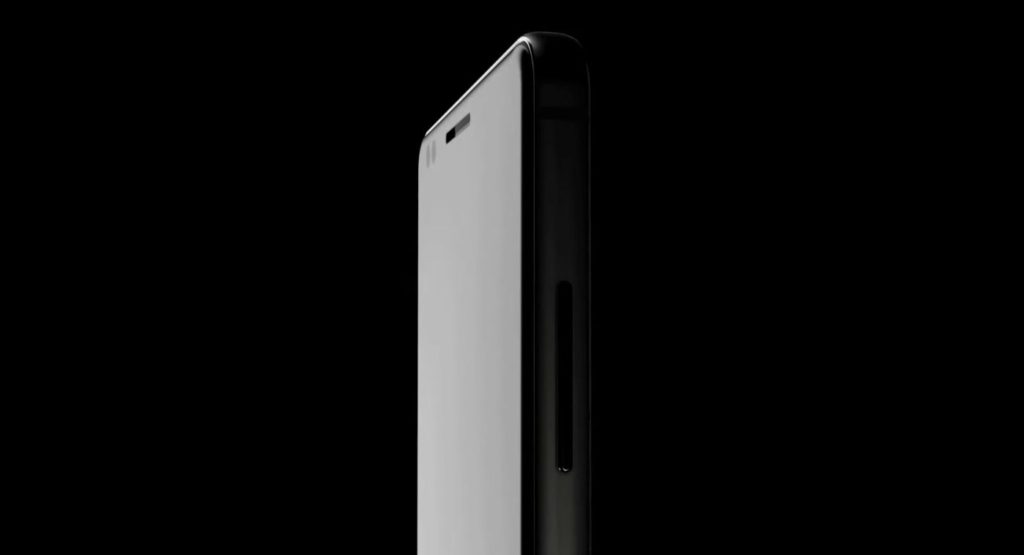 I see that Concept Creator also put a dual camera out front and an USB Type-c at the bottom (no surprise here). Also no surprise is the predicted 18:9 aspect ratio and narrow bezel screen. Getting back to the iconic Lumia 1020 design may have its drawbacks, like associating with a dead OS. However if those 5 cameras are truly visible, the device would easily stand out of the crowd.

It’s all guess work right now, so we’re waiting for the final model! 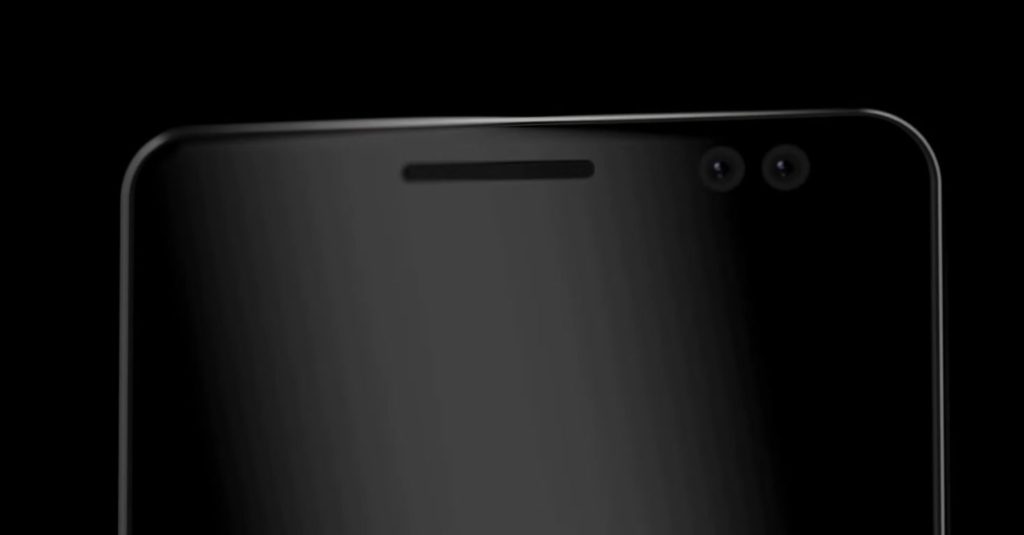 About Kelvin
Passionate about design, especially smartphones, gadgets and tablets. Blogging on this site since 2008 and discovering prototypes and trends before bigshot companies sometimes
Nokia 10 (2018) Just Got Rendered, Penta Lens and All (Video)   Samsung Galaxy Note 9 Gets Introduced to the World thanks to Detailed Video