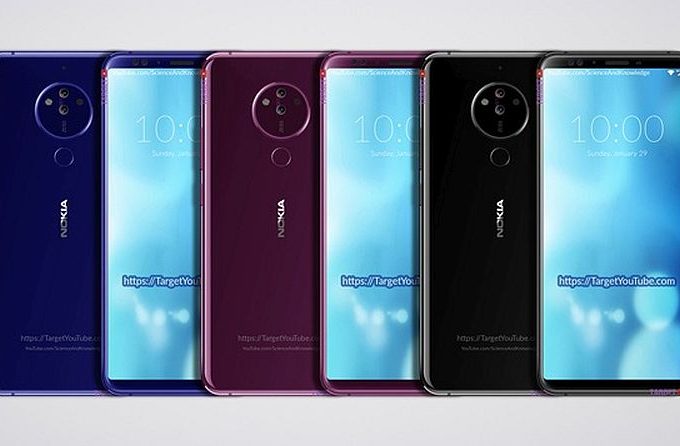 The Nokia 10 received a teaser from Concept Creator this week, but there are also other designers working on it. For example the folks of TargetYouTube have come up with a design fully based on the leaked sketches of the penta lens phone. The result can be seen below. 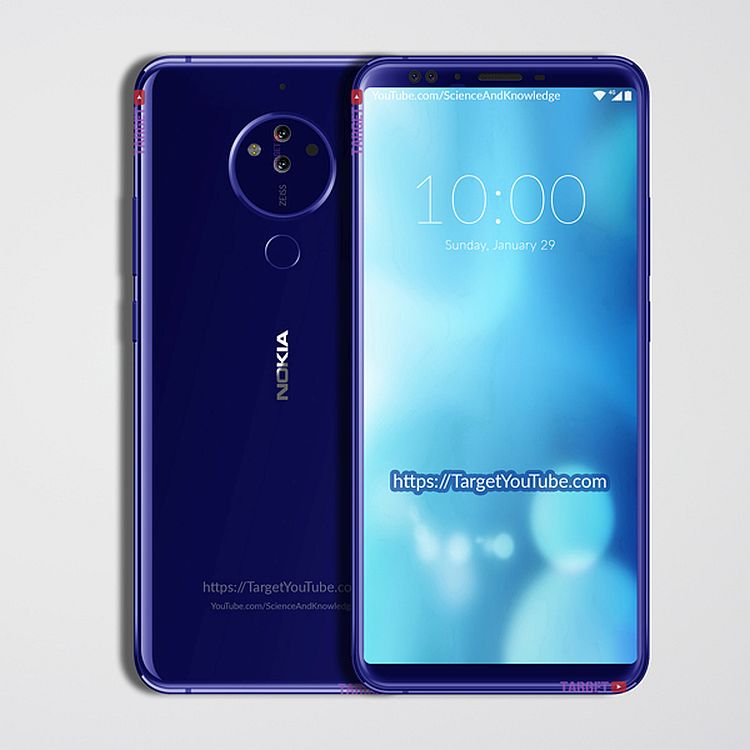 They call it the “Nokia 10 (2018)” and have turned into render the device from a few days ago. We see that the camera area resembles the one of the Lumia 950 and also the Lumia 1020 a little bit. It’s got two main sensors, plus another module on the side with those extra rotating lenses we’ve heard about. There’s a total of 5 cameras at the back, which sounds crazy and it also brings multi zoom support. There are some inconsistencies with the concept, like the promised 4K resolution, which sounds a bit much. 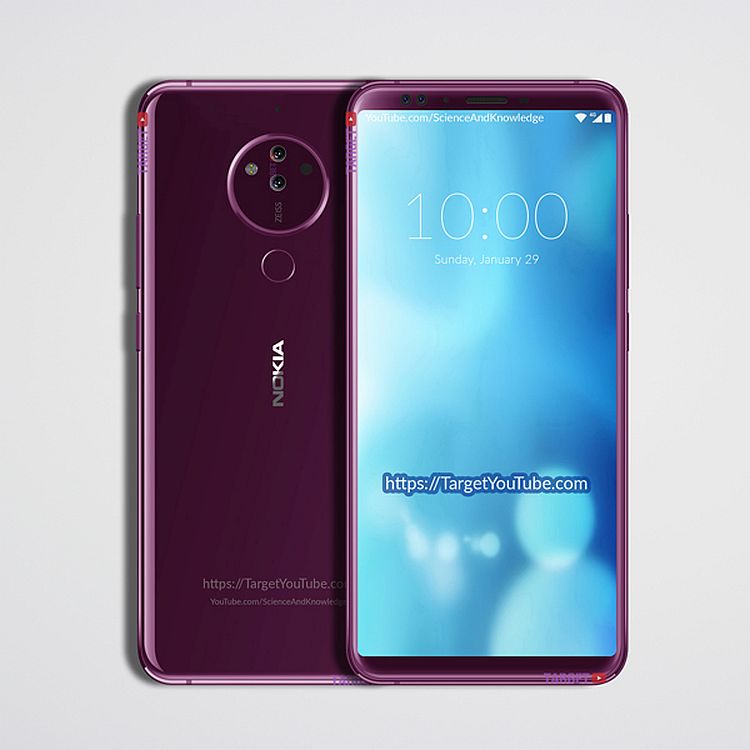 Especially for an 18:9 display and especially since the resolution is actually mentioned as 2880 x 1440 pixels. This is a pretty standard affair build-wise, with a 3D glass panel at the front and one at the back, aluminum frame in between. The footprint seems rather large, so I imagine something like the LG V30. Available in purple, blue or black, the device has narrow bezels, OZO acoustic capture and Zeiss optics.

The screen is a Super AMOLED and somehow there’s still room for an audio jack. The fingerprint scanner is back mounted, unlike the one seen on the Nokia 8, which appears at the front. By the way, we also get a dual front camera! 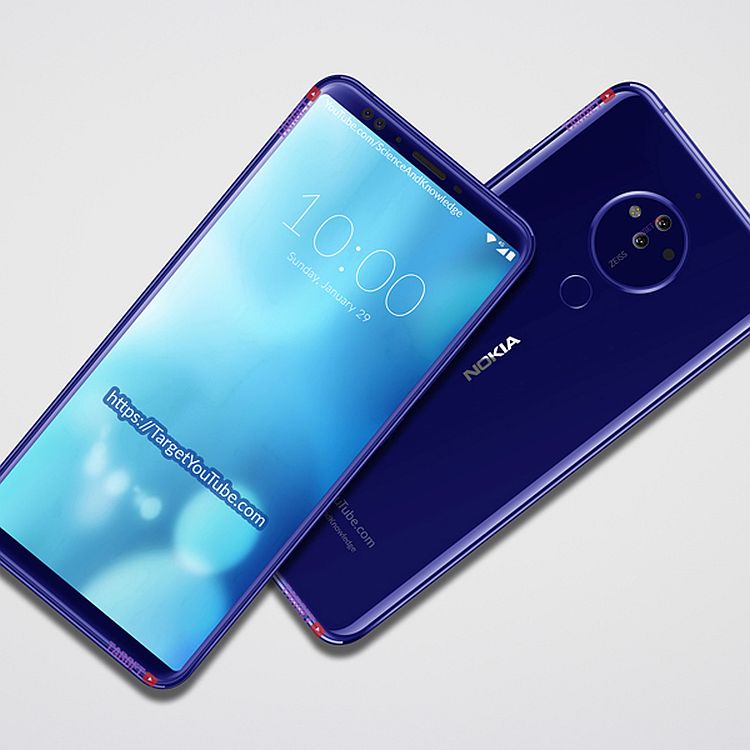 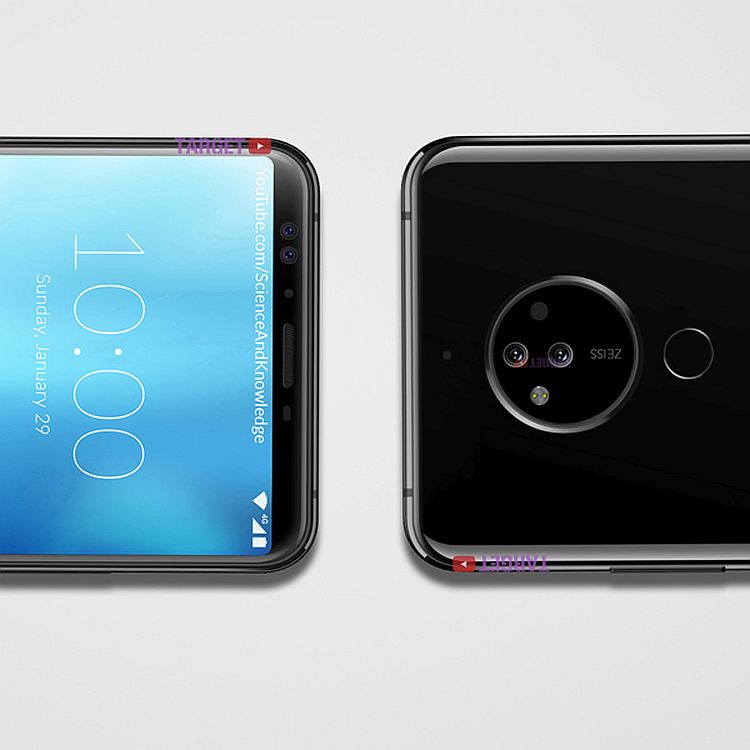 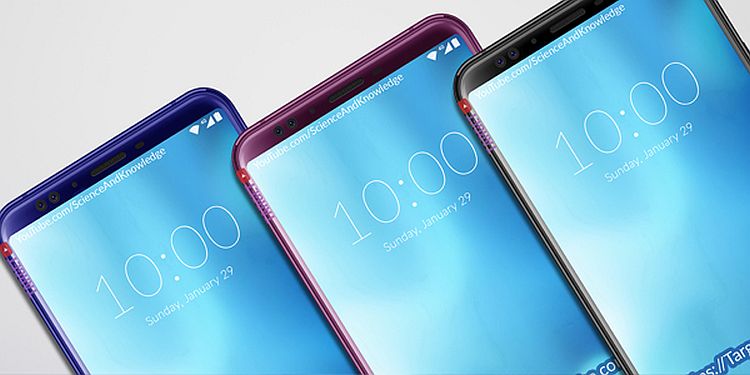 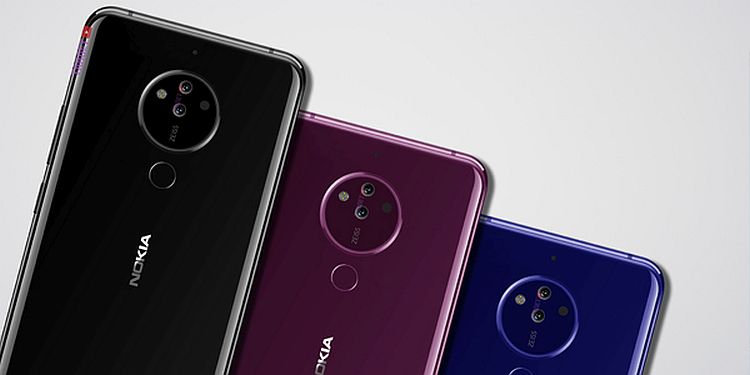 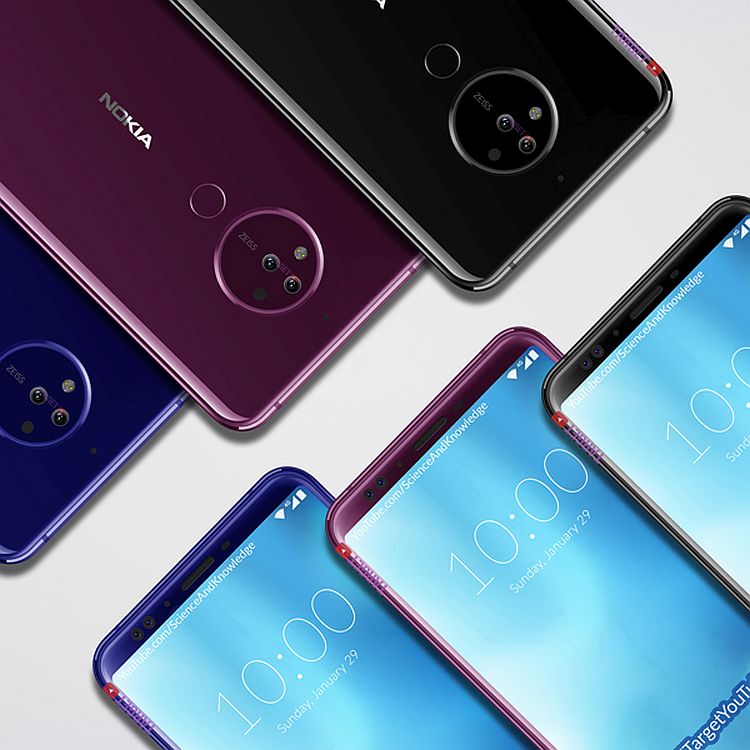 About Kelvin
Passionate about design, especially smartphones, gadgets and tablets. Blogging on this site since 2008 and discovering prototypes and trends before bigshot companies sometimes
Nokia 10 Penta Lens Phone Design Finalized by Concept Creator (Video)   Nokia 10 Teaser is Here, With That Amazing Camera of Course (Video)