Nokia Aeon More Than a Concept?

There are few concept phones that remain in the memory of tech geeks and Nokia Aeon is one of them. It may be the touchscreen or the sci-fi look, but it’s there in our heads and waiting to be released. The latest piece of news is that it already exists, at least in the Nokia labs, so we’ve got an Aeon coming soon folks. 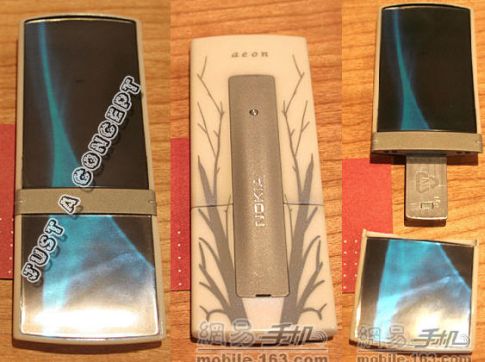 The only proof of the statement above is a picture, more or less fake that shows a handset with touchscreen displays and a removable bottom part. This part could be the Nokia interactive touch keypad we’re eager to see in action.

Before we get the official word from Nokia, let’s remember what Aeon was like when we first saw it: 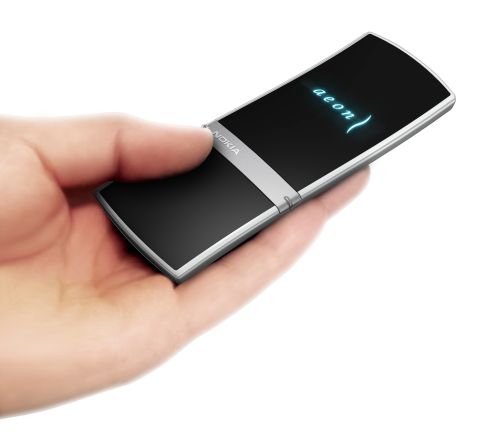