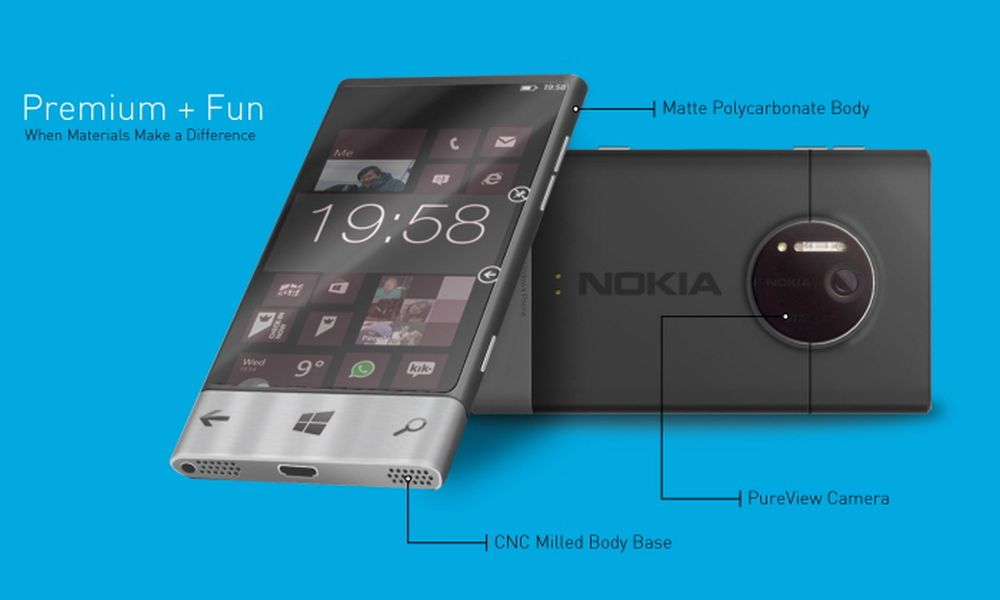 When phones started to get microSD card slots and players filled with ample equalizers, it was clear that MP3 players were dead. But then, MP3 players got stylish and survived for a while, being good looking, packed with storage and offering excellent bundled headphones. But when a Lumia like the one below looks so good, the style of a player doesn’t matter anymore. 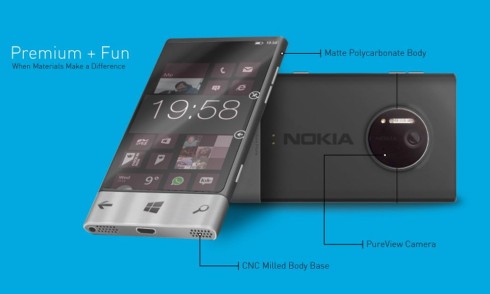 This is a concept from back in 2013, when it was still OK to call a Lumia a Nokia and it’s the creation of Manny Carreon. He did this as a “fun weekend project” and combined premium materials with the attributes of the Lumia series. We’re getting both the matte polycarbonate body in the upper two thirds of the phone and a lower CNC milled body base. 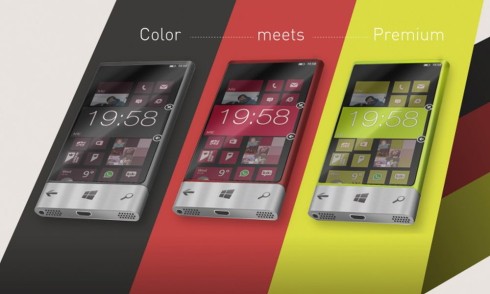 The Pureview camera is still here and the edges are very, very rounded, a futuristic approach in that year, but now a normal design trait. Part of me wants that metal piece to rotate with some cool effect, but I don’t know why. Also, for some reason, there’s a bit of a Zune vibe here. Is that good or bad?