The impressive Nokia CORE concept phone is based around the universe and futurism graphics of Star Wars, which is a pretty cool idea, if you ask me. CORE’s most important aspect is the interface and you should know that the handset was designed around it and based on a styling that resembles a solar system. 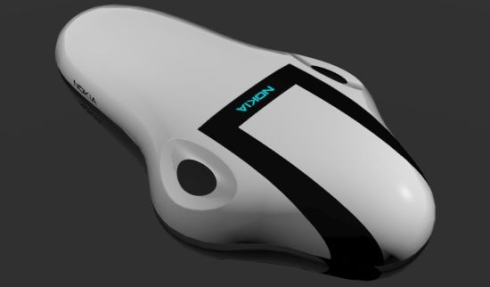 The core of this solar system is the base of the phone, which is very user-friendly and it sports soft touch concavity on each side, for an easier grab and hold. What’s really interesting about Nokia CORE is the fact that it’ll transfer its interface and content automatically to the nearby computer through Wi-Fi and Bluetooth.

After the transfer, CORE will turn into the mouse of the computer and it’ll control the device via its UI. At the back side of the concept phone there’s a camera lens, plus mouse buttons, both hidden pretty well. Also, you should know that the handset’s display is made from OLEDs, that are covered in anti scratch polycarbonate.

This is a pretty cool design, but we highly doubt that it’ll become a real product. 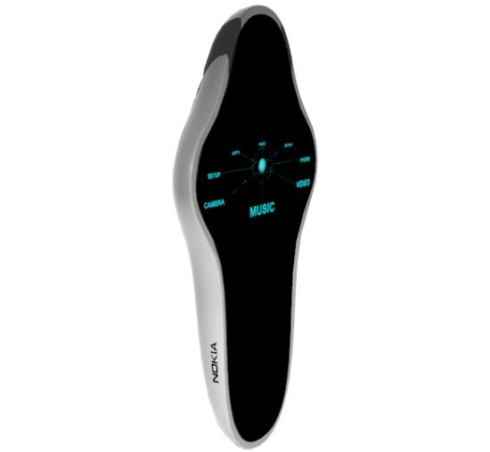 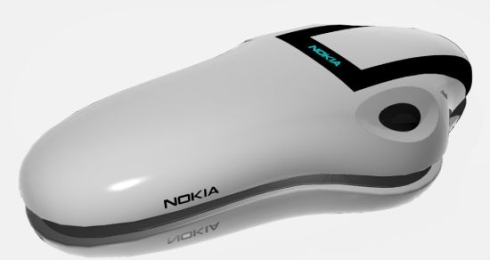 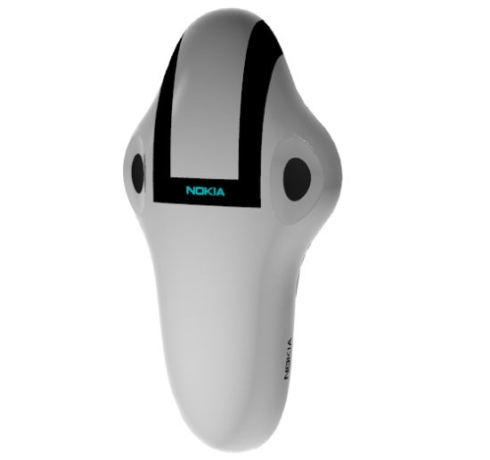 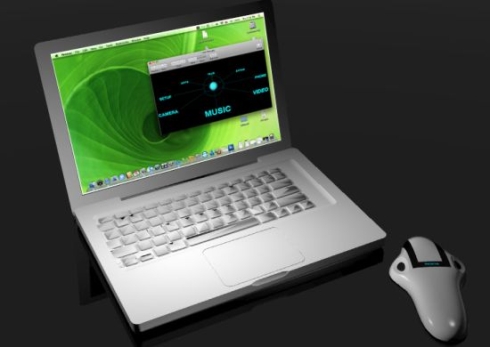 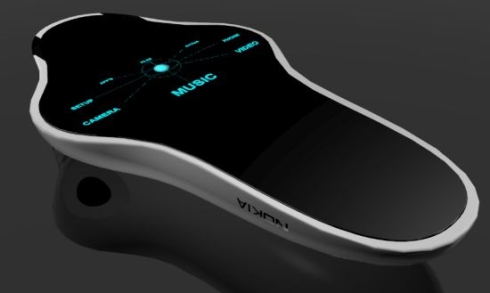