When you’re dealing with a phone that’s designed for children, you’ll have to think like one, so that’s what I did and I started wondering what the deal with the handset’s central front button was.

Is that a phonebook or Batman’s logo? Of course it’s a phonebook, you’ll say, but there’s always a slight chance of something fun popping up in those concept phones. This device was designed by Cromosoma 23 and posted on Coroflot. 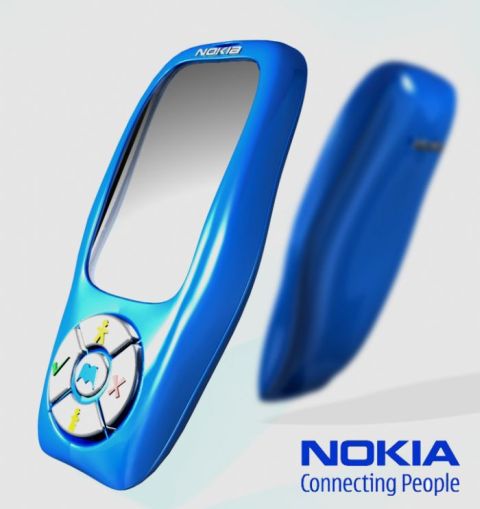 Other than that I have to say that I love the phone’s sexy curves, but I’m guessing that it’s a bit big to be appealing in this age of technology, even for a kid. Also, if it’s really a handset for children it has to feature games, or else it’ll be the second choice gadget the kids will be using, right after the portable consoles.