Nokia Lumia Mini Phone May Actually be a Good Idea

One thing that the Lumia series lacks is a real Mini phone, basically a smaller device with overpowered specs, considering the size. One of the best Mini phones to date is the Sony Xperia Z1 Compact, that was followed by an equally awesome Xperia Z3 Compact. Now we’re seeing this Nokia Lumia Mini here. 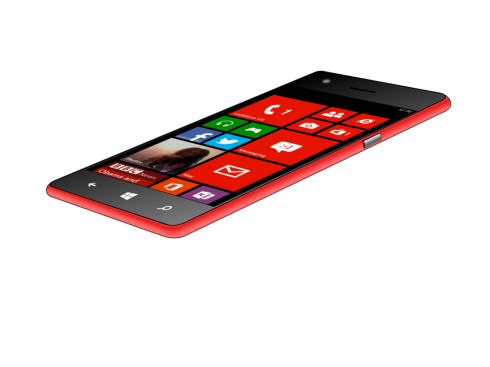 This is a 4.5 inch handset rendered by Deviantart user jonaskvale, a model with a rounded body and Windows Phone on board. This model seems to adopt a polycarbonate shell, with the styling of the Lumia 820, if you must have a comparison. It’s also much thinner, wider and flatter than that model, but I have to say I dislike the side button, that doesn’t feel flush with the surface of the Lumia Mini.

I imagine there’s a solid 8 MP camera at the back, a dual core or quad core CPU Inside and frankly speaking we could do without capacitive buttons. It’s interesting to note that ever since Windows Phone 8.1 came we’ve heard rumors the buttons were going away, but they haven’t…