Martin Hajek has rendered a few ultra realistic Apple concept devices over the years and now he’s already envisioning the iPhone 6S. The handset is shown in rose gold and keeps the general idea of the iPhone 6 design format. 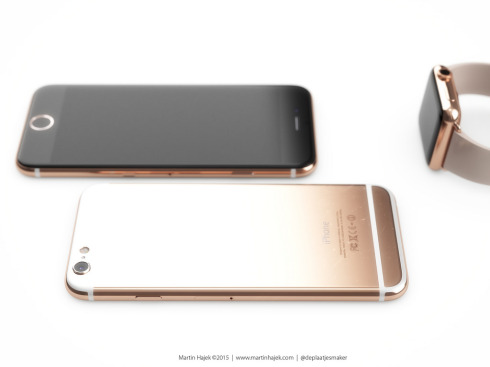 Considering the rose gold hue of the Apple Watch, it’s to be expected that the new iPhone would feature this color. Rumors also say that even the Apple Watch interface may transition to the future iOS releases. I have to admit that the shine of the iPhone 6S rose gold sides stands out of the crowd, by those white lines at the back are awful now.

If you want specs, I guess an Apple A9 CPU would be in order, the screen is probably one with last year’s resolution, the same quantity of RAM and perhaps a camera upgrade, to 13 megapixels. Optical image stabilization should also make the cut to the regular iPhone 6S, not only the 6S Plus. Sapphire glass should also be applied to the screen, if possible. 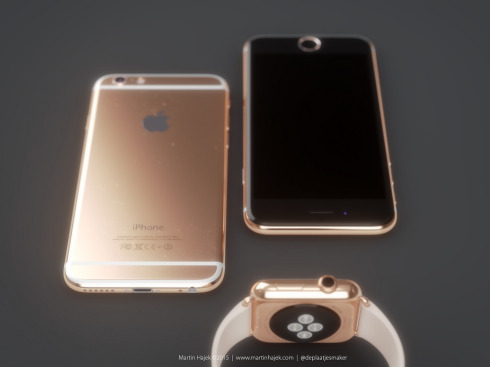 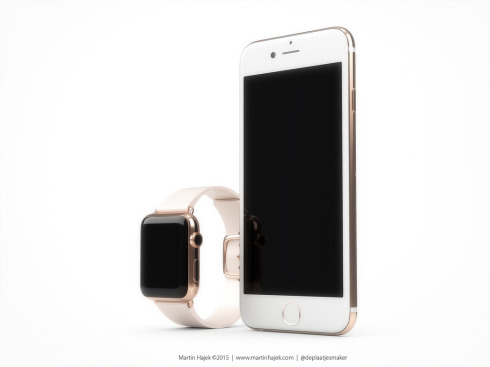 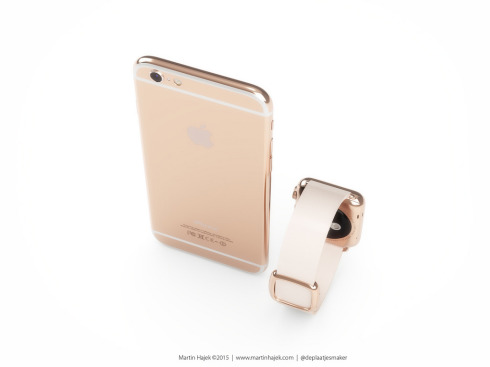 About Kelvin
Passionate about design, especially smartphones, gadgets and tablets. Blogging on this site since 2008 and discovering prototypes and trends before bigshot companies sometimes
Nokia Lumia Mini Phone May Actually be a Good Idea   Samsung Galaxy S7 Design Envisioned by Rishi Ramesh