It appears that Samsung Galaxy S7 designs are starting to pile up these days, since this is the second one we’ve seen this week. You can check out the previous one here and today’s is less futuristic than that one. It keeps the general lines of the S5 and S6 and adds hardcore specs. 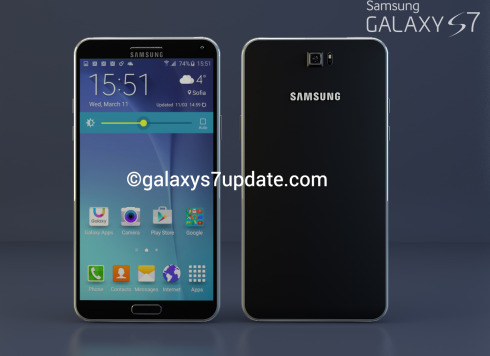 Rishi Ramesh envisioned this smartphone as a powerhouse with an Exynos 16 core big.LITTLE processor, as well as a 4K AMOLED display, that even offers 3D. Inside we find a 4 GB of RAM and there’s a 20 megapixel camera at the back. The battery is a 3500 mAh unit and there’s also a more advanced fingerprint scanner, plus a retina scanner. I can’t exactly tell what materials are being used here, but I guess the frame is made of metal.

The format feels like a more wide Galaxy S6 and the UI doesn’t seem to change much. The biggest problem with the Galaxy S6 is that its successor won’t have too much to change… Maybe Samsung will find a way to still keep the glass parts of the case and implement a microSD card slot and removable battery. As far as the specs go, I feel it’s not yet time for a 4K display on a phone. 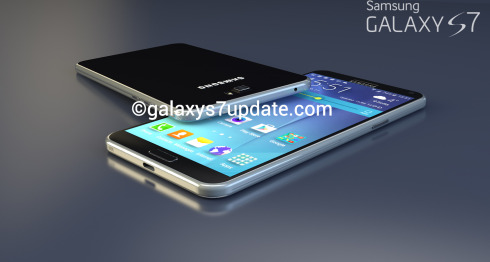 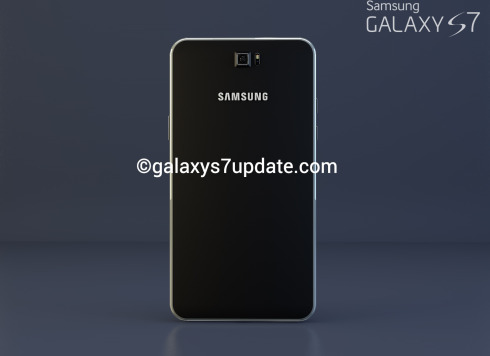 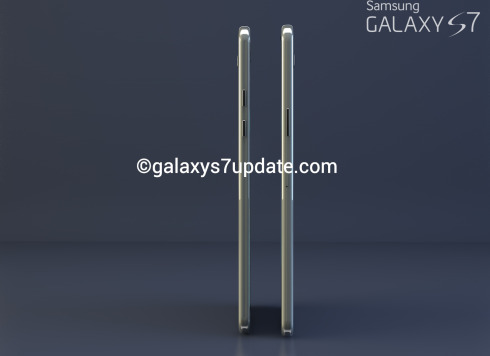