Samsung Galaxy S6 is a piece of work, of that I’m sure, having played with one for a few days. The Galaxy S6 Edge is even better, revolutionary on the aesthetic level, rather than on the feature side of things. And now we can already dream of the Samsung Galaxy S7, thanks to the concept below. 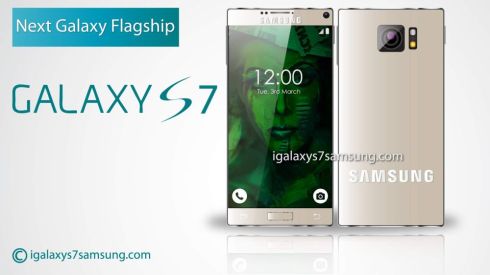 The biggest problem a company has when making a comeback is what follows next. The Galaxy S5 sold in disappointing numbers, but the S6 is looking very hot and promising, so what wiggle room is there left to innovate? The camera is already very good, the design is premium, so nobody can complain about “plastic toy” anymore, so what more do the users need? 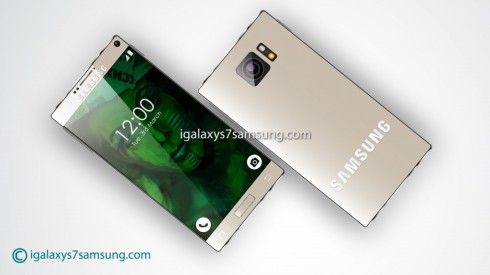 The source of the Galaxy S7 concept exaggerates a bit with specs, mentioning 6 GB of RAM, although 4 GB would already be overkill. Cyclone HMP technology will be used for the chipset, a true octa core 3.x GHz processor. The display is predicted to be a 4K one, since Quad HD screens have started to mature over the past 4 months or so, unlike the bad experiment that was the LG G3.

A Super AMOLED panel is most likely included and a jump to 20 MP is expected at the back camera. 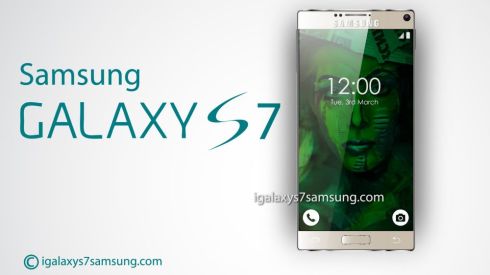 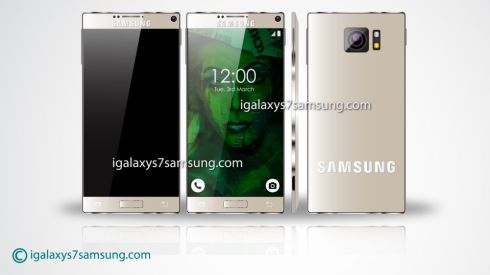 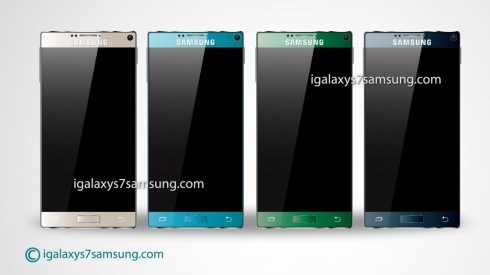 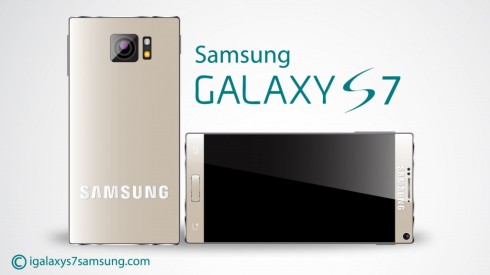