Hasan Kaymak has rendered a new HTC smartphone, this time also including a video message attached to the project. The newcomer is called HTC One M10 Ace and it’s shown in the images and video below. 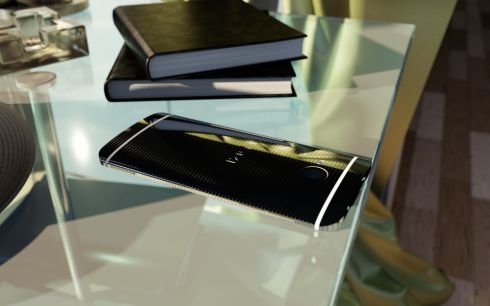 This is a chromed smartphone, with a very shiny chassis and a slim profile. The device keeps the general form factor of the HTC One series, with a rounded back and all, plus it adopts a big camera lens and a line pattern at the back. The pattern also continues on the sides and partially at the front. The BoomSound speakers are now more discrete than on the HTC One M9 and volume buttons are elongated.

This model has the audio jack and microUSB port at the bottom, plus big front camera placed at the top right side of the device. The bezels are very narrow and this time I expect HTC to make the jump to Quad HD resolution and maybe a new kind of screen panel. Is chrome a viable solution for a modern smartphone? What do you think? Would this model be usable on a very sunny day, considering it’s so shiny? 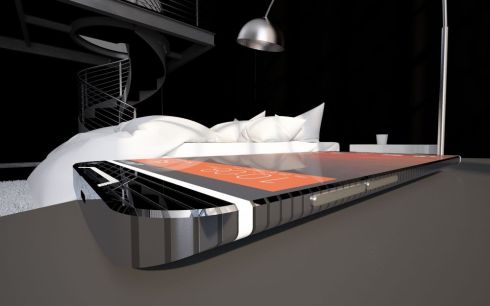 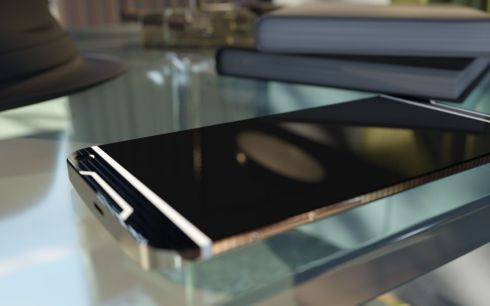