We have seen our share of LG G4 concepts before and now Ivo Maric renders ne. This time we’re getting the best of two worlds: the curves of the LG G Flex 2 and all the goodies of modern flagships, including a full metal body. There’s a fingerprint scanner in the Power button and the whole thing measures 9.9 mm in thickness. 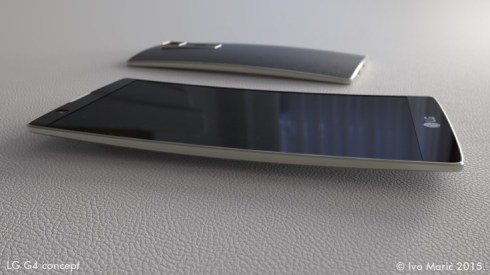 The LG G4 handset has a metal body, a 5.6 inch 1440 x 2560 pixel display and there’s also a Snapdragon 810 CPU inside. A good thing about this model is that it can learn from the mistakes of the G Flex 2, Galaxy S6 and HTC One M9, since it arrives later. The same can be said about the Sony Xperia Z4, by the way… Back to the LG G4, it has leather at the back, or maybe just plastic with leather-like texture.

The edges are all metal and the curve is pretty discrete here. The camera sticks out a bit and we’re expecting a jump to 20 megapixels. The physical buttons at the back are even more discrete and elegant than before and the whole device feels more mature than the LG G3. The G3 had an interesting plastic with metal elements combo for the case, going in its favour, so switching to leather may not be the right decision. 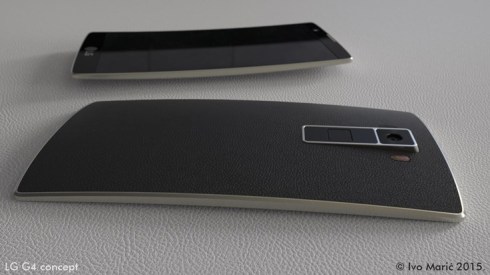 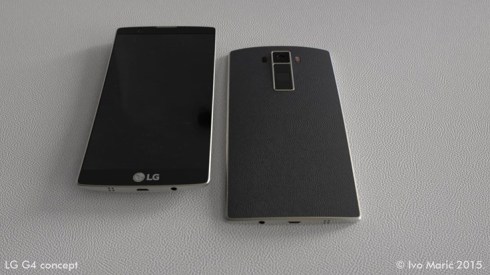 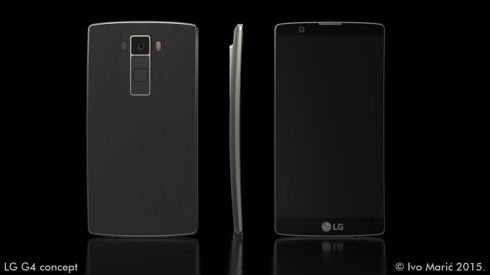 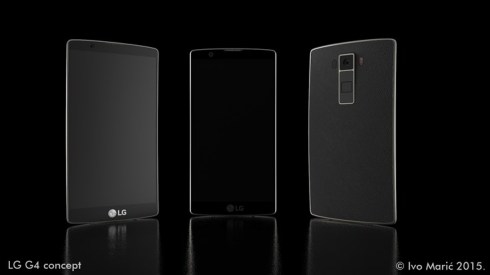